Most razor cuts look fantastic on men’s hairstyles, short to long (but not too long) straight hair lengths, as they create a great textured & movement look, but not all hairstyles suit razor cutting and razored hair is not always a great idea. 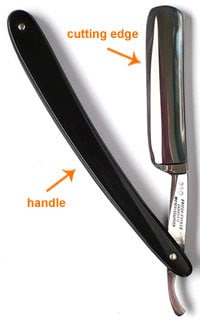 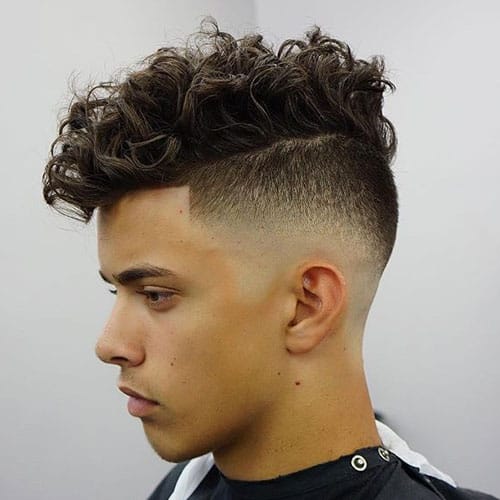 Razor cutting is used for many different reasons:

If you’re not too careful, using the razor can often make the ends look frizzy and unhealthy and it is not suggested for people with curly hair textures. Razor cutting can also thin the hair really well, so it’s not a good idea for fine hair types.

Some male celebrities opt for razor cutting to create a natural or creative look.

Men’s Razor Haircuts – Pictures Gallery and How to Get Them

For most men, their hair is a source of pride because of the pronounced effect it has on their overall appearance. This makes getting a haircut a very big deal because the style must be right when the cutting is done. Unlike regular clippers that just cut the hair off bluntly, a razor leaves the ends of the hair angled. It may not sound like a huge difference, but the change in the texture of the hair is very real and very noticeable. The haircuts add a lot more texture and bounce to the hair when done properly. If you prefer fade haircuts, try these razor fade haircuts. 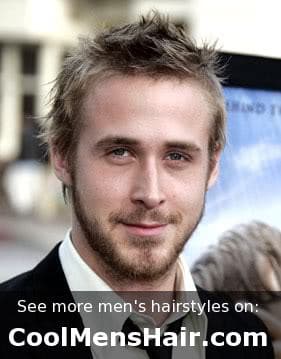 How to Razor Cut Hair

There are several different methods of cutting hair that are used to produce different styles. Here, we are going to take a look at how to get a razor haircut.

The process of cutting the hair with a razor is relatively simple. Of course, it might be wise to have a friend that you trust implicitly perform the cut for you if you choose not to go to a salon. One thing to note, some areas of the hair can not be seen adequately for attempting to razor cut one’s own hair.

In order to get the haircut, one must first wash the hair thoroughly and use whatever conditioner is normally applied. The cutting needs to be done while the hair is still wet from the wash, though it does not have to be dripping. Before making any cuts, one should divide the hair into sections from bottom to top.

In the beginning, it is a good idea to remember the adage, “Less is more.” It will always be possible to go back and cut more off, but once a cut has gone too far, it is nearly impossible to fix without just getting a buzz cut.

As the cutting proceeds, moving toward the top of the head, varying the length of the cuts will provide some added texture to the style. This method works well for those with thick, straight hair that normally just wants to lie there.

2 thoughts on “Men’s Razor Cut Hairstyles: Tips to Style Like A PRO”