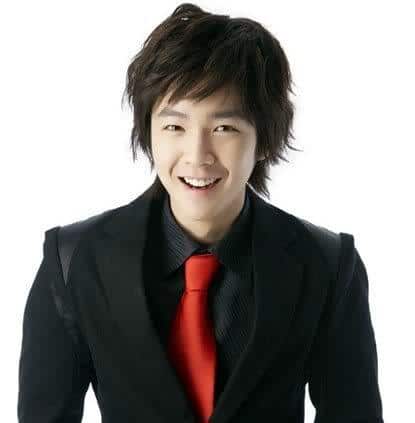 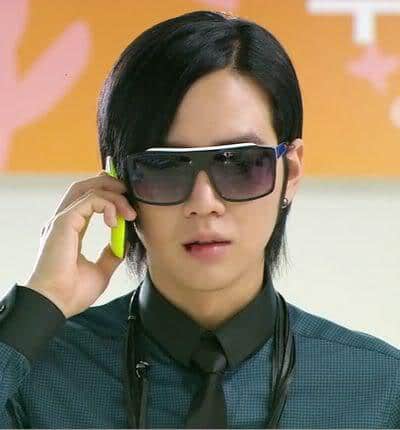 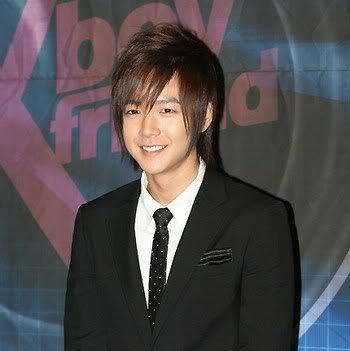 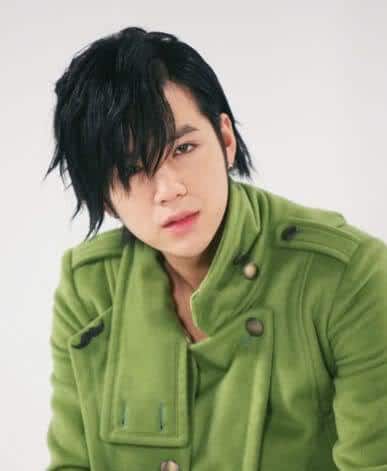 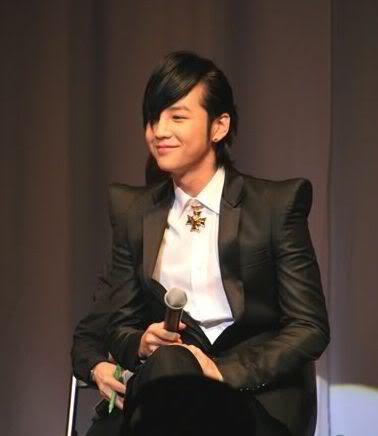 Jang Geun Seok side bangs
In these hairstyles, he wears it long and parts it on one side so that one eye is covered by his bangs. This is also one of the easiest styles to achieve with his straight black hair. All that is required is some gel or mousse to hold the hair in place after styling. 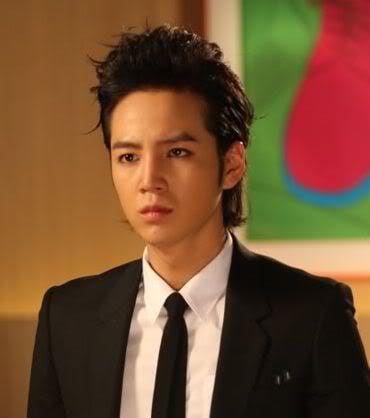 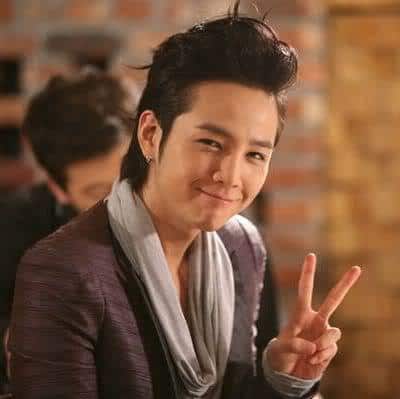 Jang Geun Suk pompadour hairstyle
One of the more interesting, if not more flattering to his facial features, hairstyles worn by Jang has been the pompadour. This style is achieved by combing the hair forward, then flipping it up and back. The hairstyle stands up to a good height. Of course, for someone with very straight hair, like Jang, it takes a great deal of gel to hold this style in place. As this style does not match his features very well, let’s hope that it is not one seen very often. 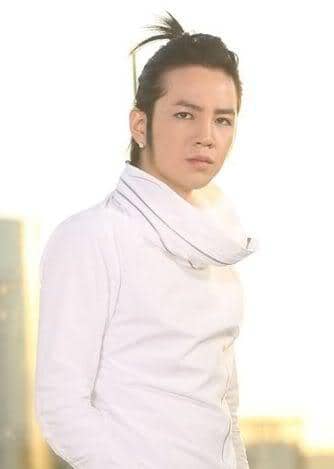 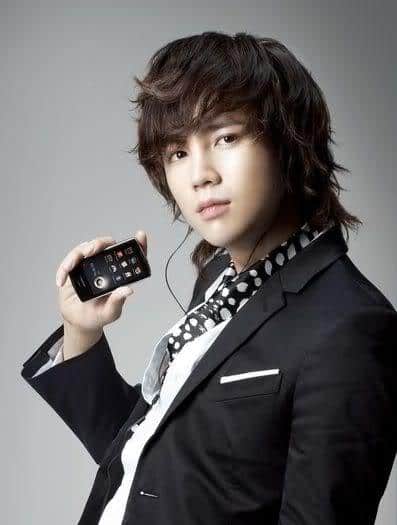 Jang Geun Seok messy hairstyle
There have been many other hairstyles worn by Jang. Tied up hairstyle, mohawk, mop hair, messy and more. 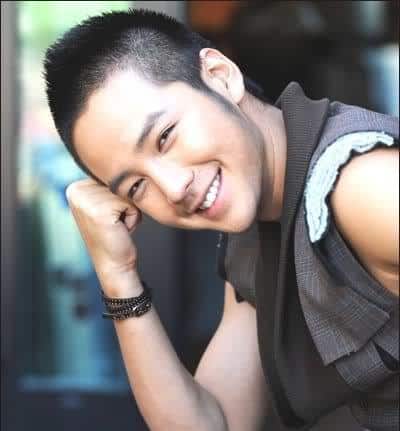 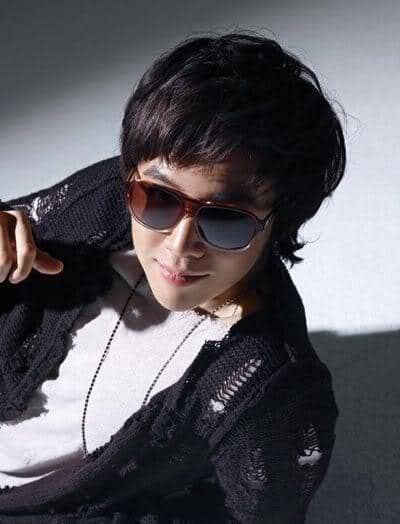 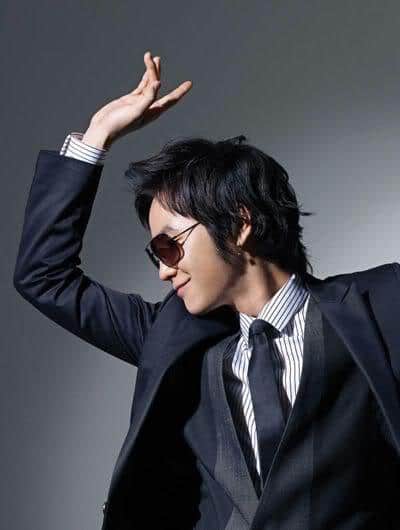 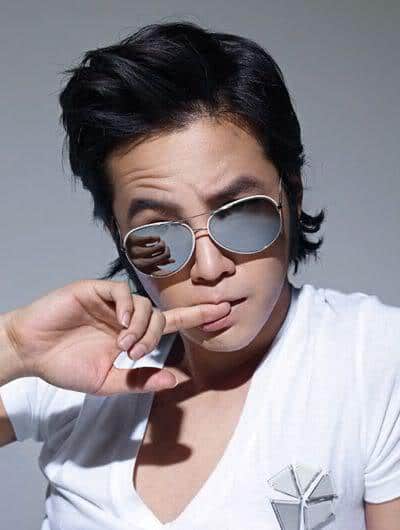 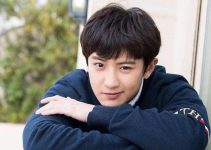