Lee Jae Jin is a South Korean singer, rapper, choreographer, and dancer. He was a member of the band, Sechs Kies until they disbanded. He was the third from the group to decide to begin a solo career and has released three albums. During his career, there have been a few different Lee Jae Jin hairstyles.

Being of Oriental descent, Lee has naturally straight, black hair. He has worn this in a relatively long style that hung to his shoulders with a fringe that covered most of his forehead, leaving his eyes uncovered. The hair was brushed so that it had a part on the left side and the top was brushed forward and to the right. The sides covered his ears completely. 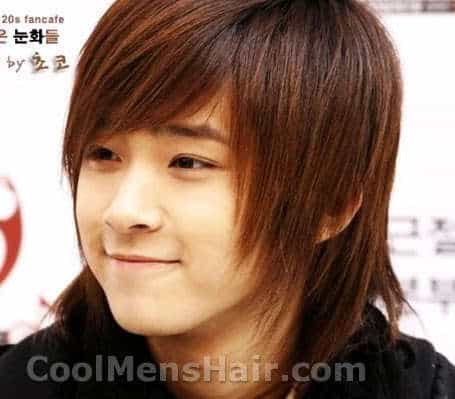 The performer has also adopted the habit of many other Asian stars and begun to dye his hair lighter colors. He wears it in much the same style as previously mentioned, except that the color was a light brown. He has also had colored so that it was almost red. 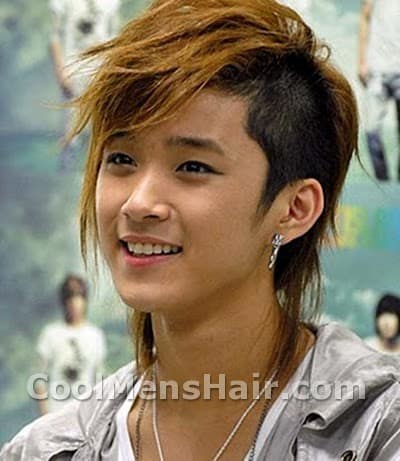 Another style he has worn had the sides cut short with sideburns that came to a point about three quarters of the way down his ears. The top and back were left long. However he continued to brush the top forward and to the side. The top and back hair was dyed brown while the sides were allowed to return to their natural color.

On at least one occasion, he dyed the hair a true red and allowed the fringe to grow out so that it covered his right eye. This style is often seen on members of the Emo subculture today. While there have been different Lee Jae Jin hairstyles, the primary thing that sets them apart from one another is the color he has it dyed. Mostly, the cut is the same, with a couple of exceptions.