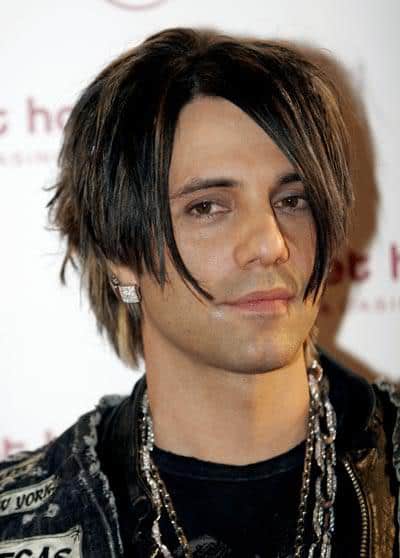 Criss Angel hairstyle
Criss Angel, the American celebrity stunt performer is an exceptional magician, musician and illusionist. His performance in 1998 at Madison Square, named “World of Illusion” was his first major break. In 2001, came the off- Broadway show that was titled “Criss Angel Mindfreak”.

The show was a stunner with almost 600 performances. Television series of A&E channel “Criss Angel Mindfreak” and Sci-fi channel’s “Supernatural” made Criss Angel a household name.

His Greek origin, training in gymnastics and 7th degree blackbelt in karate gave him a chiseled look of a Greek God. Moreover, this man has always spiced up his appearance with different hairstyles that added to his mystique looks.

Christopher Nicholas Sarantakos aka Criss Angel was born on 19th December 1967 in East Meadow, New York. Criss loved to play drums and was interested in magic from his early childhood days. He started performing as a magician as a teenager at various pubs, parties.

Chris Angel is the only magician to win “Merlin Magician of the Year” award thrice in 2001 and 2004, 2005. He has some incredible world records under his belt. The list includes fastest straightjacket escape, longest time (24 hours) submerged under water, longest body suspension.

Multi talented Criss started an industrial band with Klay Scott called Angeldust. The band released the album called “Magical Conjurings from the World of Illusion” with Criss as the lead singer. 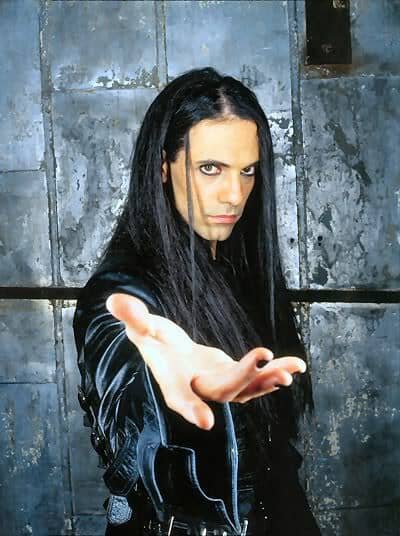 He further shortened his hair in Season Two and his hairstyle was that of a rock star with dyed locks. The next season saw Criss in razor cut hairstyle shaped through the side of his face. Dyed in brown or black with distinct blond and red highlights. The hair bangs fell into his face covering one eye. 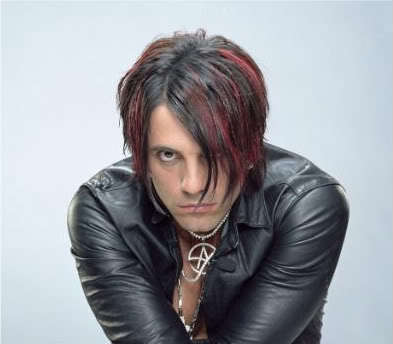 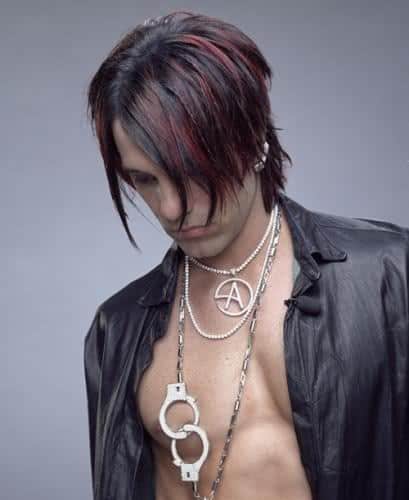 Criss Angel razor cut hairstyle
From being a street performer to world record stunt performer and acclaimed magician of his time, Criss Angel has evolved from a performer to a celebrity icon. He has always looked amazingly attractive and at ease with his hairstyles that completed his fashion statement.