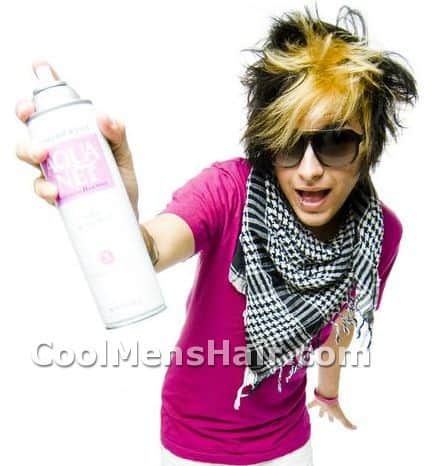 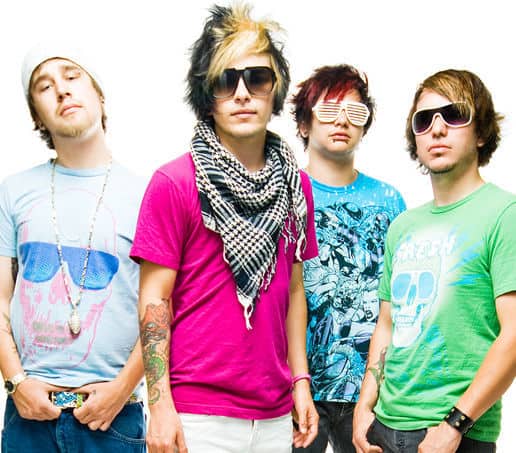 To get the hair to stand up the way it does, he has to apply a moderate amount of gel. This stiffens the hair strands and gives them the strength to stand up despite their length. Rather than use a brush, he applies the gel to his hands and runs them through the hair.

He then uses his fingers to pull the hair up in random patterns all over his head and spray the hair with hairspray to hold these locks in place. The resulting look is as wild and untamed as the music he performs.