Have you noticed these hairstyles where a stripe of hair is left down the center- often styled in two different ways?  One is by wearing a Mohawk. The other is a less drastic style known as the fohawk or faux-hawk. And then you may have the question what is the difference between Mohawk and a fohawk?

What Is a Mohawk Style?

A Mohawk is a style that gets its name from one of the members of the Iroquois Indian nation. This is because it was a popular hairstyle among the braves of that tribe. It is achieved by shaving the sides of the head, leaving only a single stripe of hair down the center. This stripe could then be grown long and spiked or kept short. 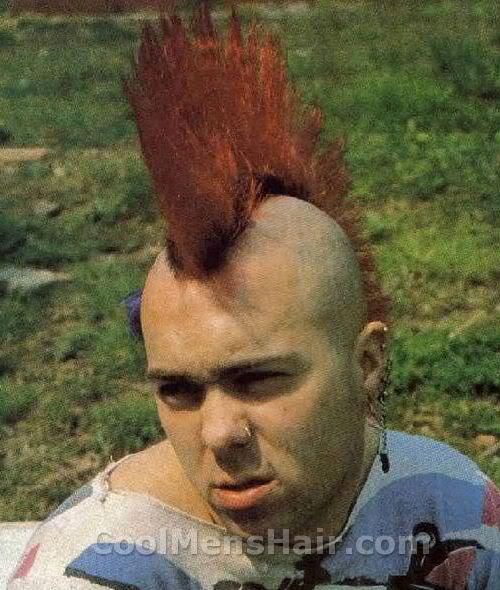 The hair is often dyed bright colors. Different effects are created, including a fan, Liberty spikes, and more. This style has come to be recognized as a symbol of the punk subculture. It has also been linked to the musical genre known as punk rock.

What is A Fohawk?

A fohawk is a less drastic style because the sides of the head are not completely shaven. The hair is cut shorter than the strip down the center of the head, but not shaved completely off. In fact, this side hair can be relatively long provided the center stripe is longer. Most men do not change the color of their hair when wearing this style, though some may. 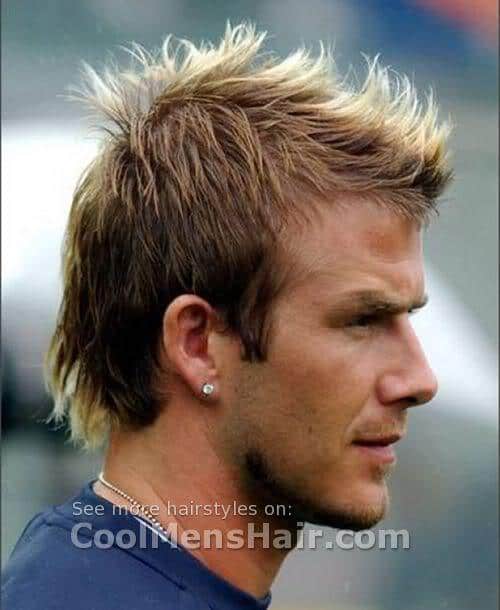 This style is generally more widely accepted in mainstream society. It may be viewed as a sign of rebelliousness, but has not been widely adopted by any particular group or subculture. 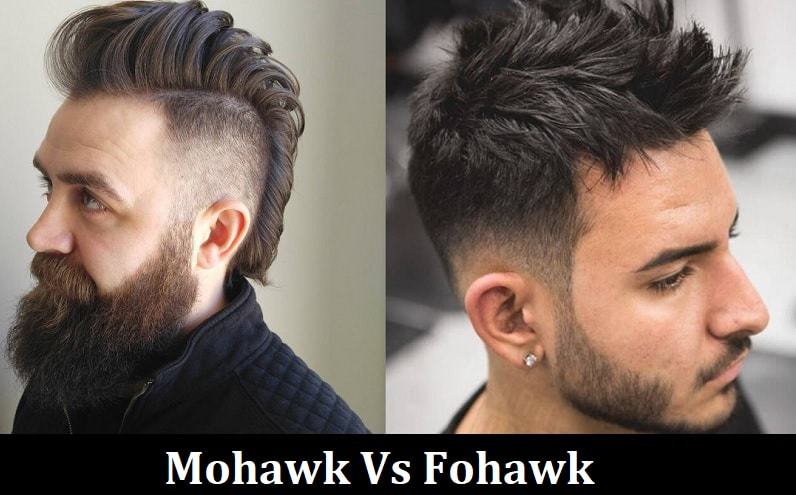 Understanding what is the difference between a Mohawk and a fohawk is important because which style a person chooses to wear can reveal a great deal about him before one even strikes up a conversation or hears him speak.

Now that you know, the Mohawk has only a single strip of hair so if you are ready to be called a rebel the Mohawk is for you. On the other hand, the Fohawk is a more subtle version and can be styled according to your tastes.

How should the fohawk or the Mohawk be cut?

To get the desired look, it is best to take a picture and show your hairstylist. But considering how the looks are, the best results can actually be achieved according to the cutting instruments -razor vs scissor and the finishing touch your stylist uses.

How can I style Fohawk & Mohawk haircuts?

First off, you will need great quality hair products maybe hair gel or hairspray to keep your hair intact. to style your hair. Simply using a comb is not a good idea.