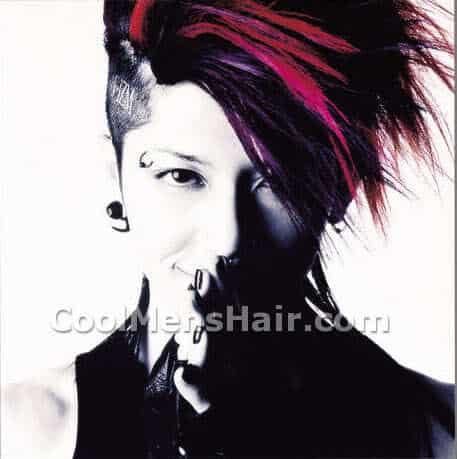 In the field of Visual Kei Japanese music, the name, Miyavi, is famous. This is the stage name of guitarist/singer, Takamasa Ishihara. He has played guitar for the band, Due le Quartz, and now has a solo career as a singer. He is also an actor, producer, and dancer. Here, we shall take a look at Miyavi hairstyles. 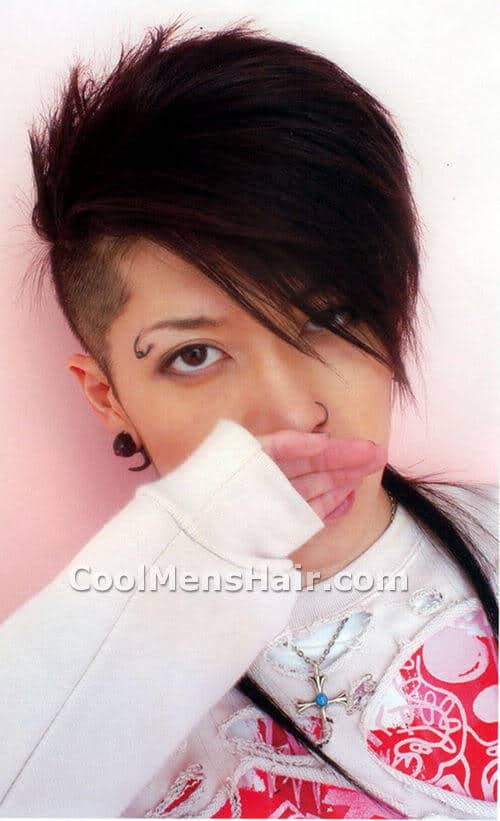 Most Miyavi hairstyles are variations on the mullet. The hair is shorter on top and sides and long in the back. However, he has allowed his bangs to grow out long enough to cover his eyes if he does not brush them to the side. The back is about a foot long. The top and left side are only about two inches. 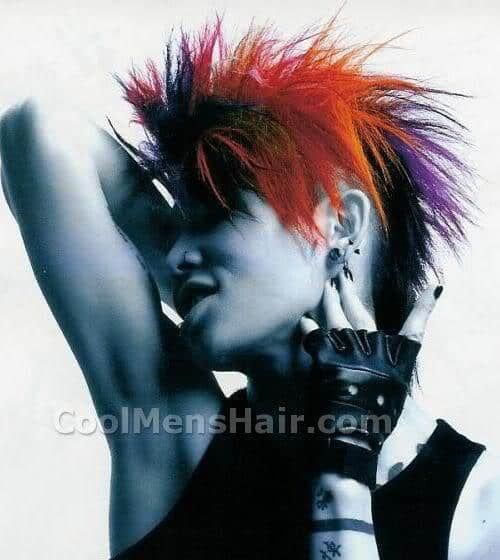 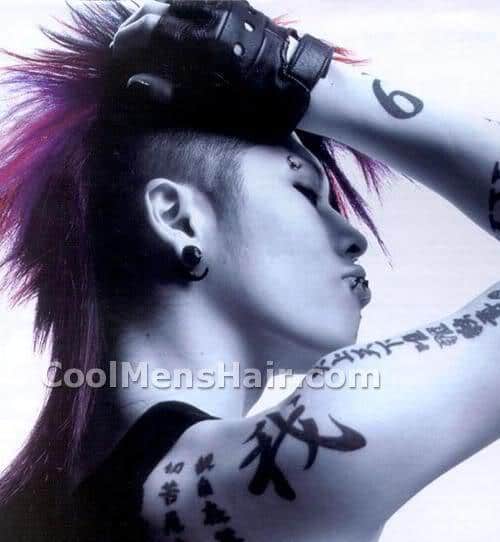 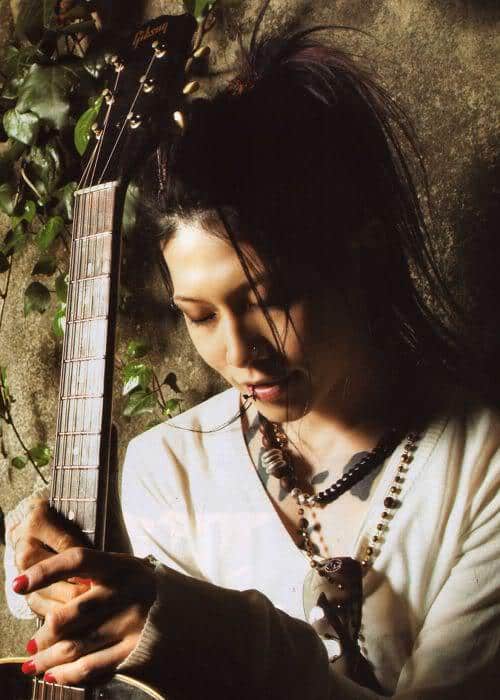 He has also done his hair up in a ponytail and made it resemble the traditional samurai style. This was done as part of the persona of his guitar samurai character he adopts when performing. 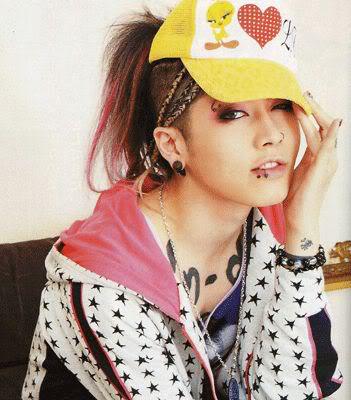 he’s also been seen with the sides of his head buzzed incredibly close to the head. The bangs are still quite long. They are braided into four sections with two going back over the ears and the other two hanging straight down the sides of the face.

Sometimes he allows all of his braids to hang straight down. The back is still about a foot long, so this is still a type of mullet, but one that looks very different from traditional cuts in this style. Miyavi hairstyles are very popular among fans of J-rock and Visual Kei music.

They are often copied for this reason. While mostly variations on the mullet that was popular among rockabilly musicians in the US in the 1980s, these style maintain enough distinct differences that nobody could accuse him or his fans of being rednecks.