Ivy League crew cut has a distinguished charm of its own which never gets old. They are perfect for all gentlemen out there who love to come off as sophisticated and decently put. These styles have many variations and hair lengths, but there are some constant features.

The hair has a side part and the hair gets shorter as you go down the sides. There is often a medium or low fade as well to make the Ivy League crew cut attain its perfection. Here are 7 of the best crew cuts to help you decide the best Ivy League look for you. 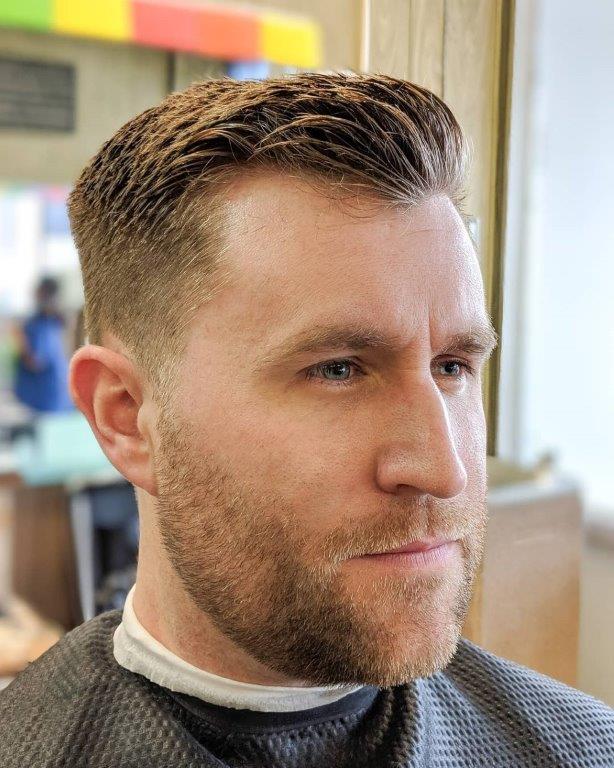 This is one of the most liked Ivy League men’s crew cuts as it has hair on the longer side of short. The front has a short yet highly impressive pompadour which spices up your whole look.

The hair at the top has a symmetrical length while the sides have a nice trimming. This is the one look that is going to take your style game to a whole new level. 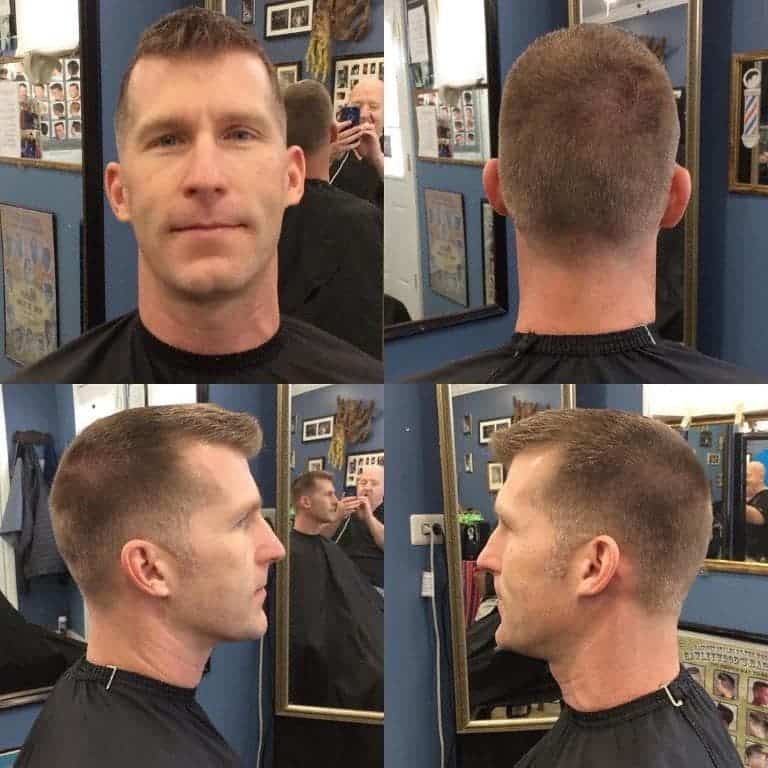 If you have a receding hairline or thinning hair in front then this one will do the trick for you. The hair at the front is extended forward while the sides are almost bare of hair. The sides are lightly trimmed to give your hair a little more volume. However, the back has a medium to high fade to get in the right Ivy League feels. 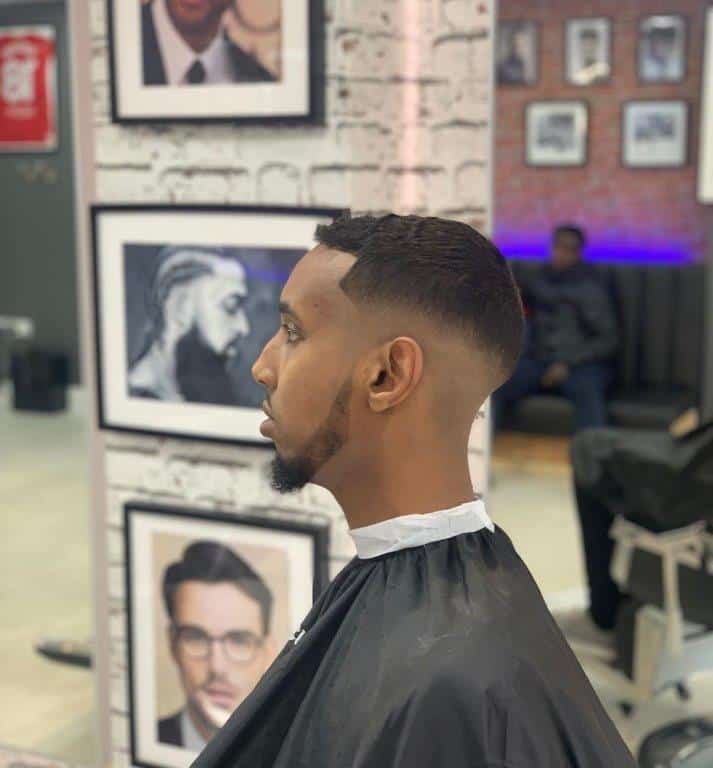 If you have wavy African hair and want to style it in the most impressive way then Ivy League crew cut is perfect for you. The hair is slightly towards the medium length and easy waves are gently settled. The backside has the same length while the lower half of the head is shaved off. 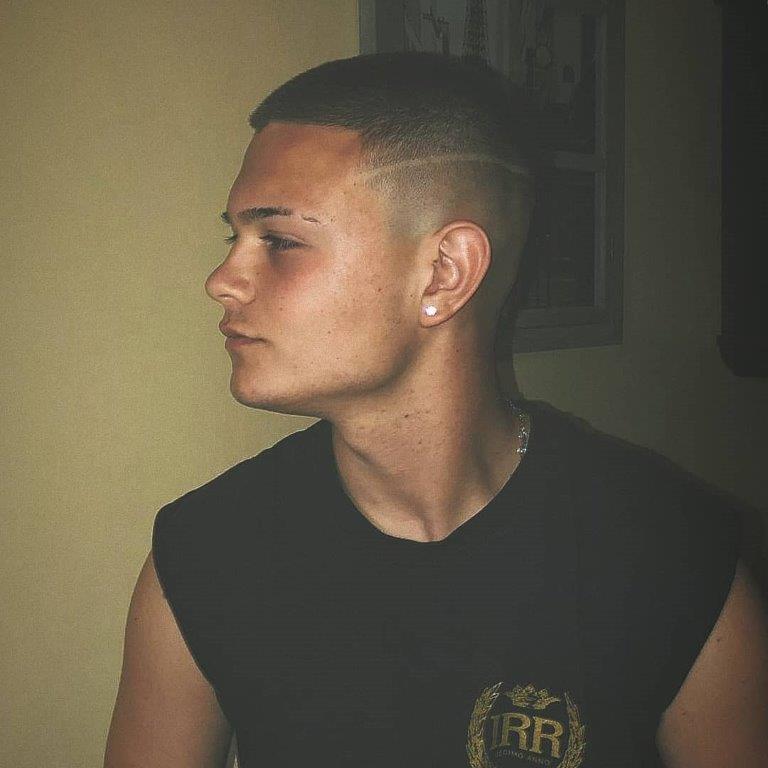 If you love military haircuts and want to go for Ivy League inspired crew cut then why not combine the two. This one has a medium fade on the upper part of the head while high fade on the lower side. The defined line at the side makes it cool and you appear as stylish as you want to be. 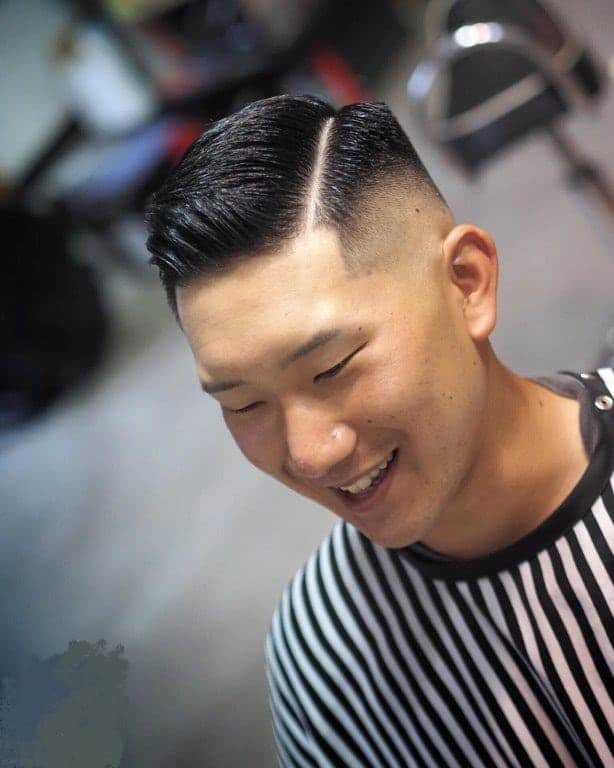 The Ivy League version of crew cuts look best when they have some detail or character to it. The hard part is so defined that it will steal away all attention wherever you go.

The top is quite voluminous but the lower part of the head has a high fade. This makes you look the best version of yourself, so why not go for it this season? 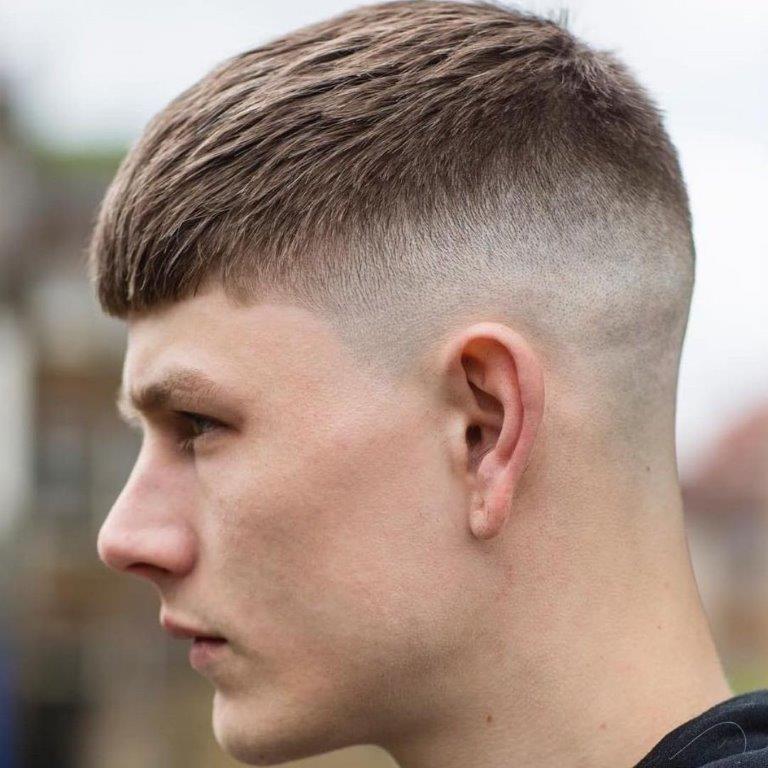 This is one of the most stylish yet simple modifications of Ivy League styled crew cut. The hair has been given a carefully curved shape at the top which is complemented by the temp fade.

7. Comb Over with Skin Fade 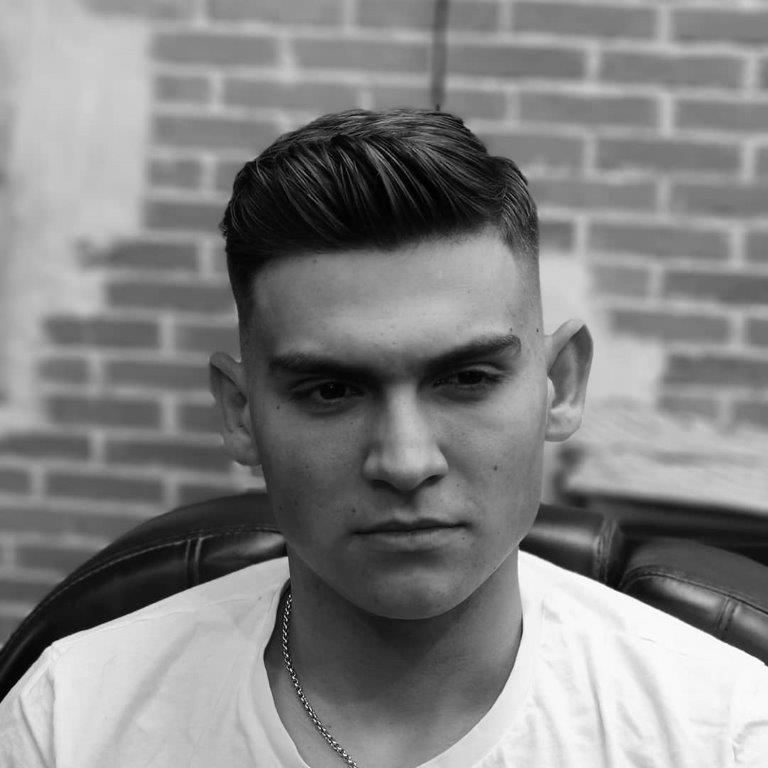 If you want a crew cut like Ivy League guys which goes well in all kinds of situations and events then this is the right one for you. The comb over is so elegant and classy which gets more character by the side part.

Well, now you have 7 of the best Ivy League crew cuts in front of you. Just choose one and visit your hairdresser!