When it comes to a new haircut, the shadow fade should be on your list for many reasons. First, it has a lot of variations meaning you can customize it to your liking and maintenance preferences.

Second, it works on men with every face shape and hair type. Lastly, it works whether you have facial hair or not. Point is this haircut is super versatile. While they’re a bit more upkeep, the result is worth it.

These 15 shadow fade haircuts need to be on your list if you like precise styles that show everyone you’re all about looking good. Check them out! 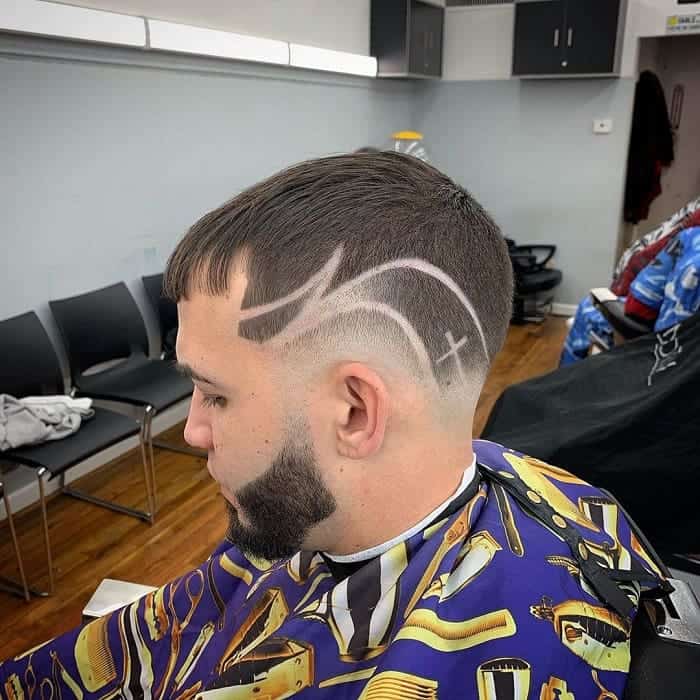 This low fade combines a blunt bang that doesn’t quite reach the eyebrows with faded sides that include detailed designs. 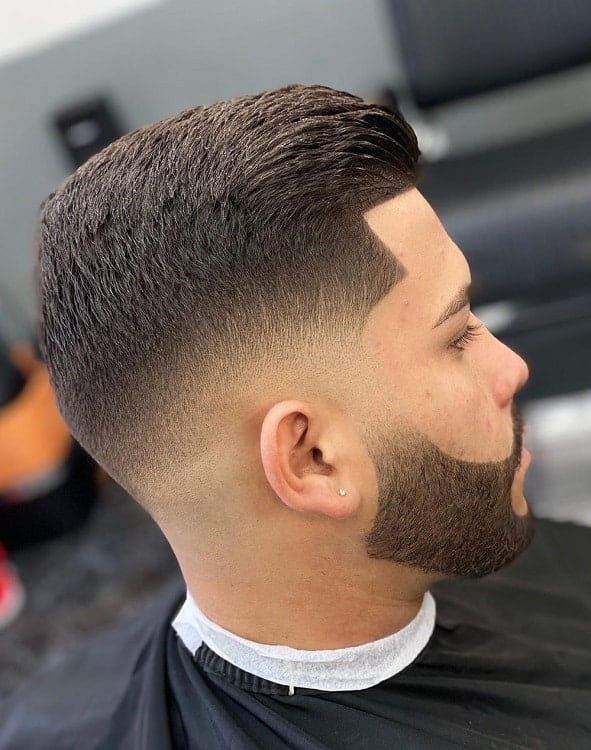 If you have thick hair, layer the top half of your hair and combine it with a shadow fade for a professional haircut everyone will respect you for. 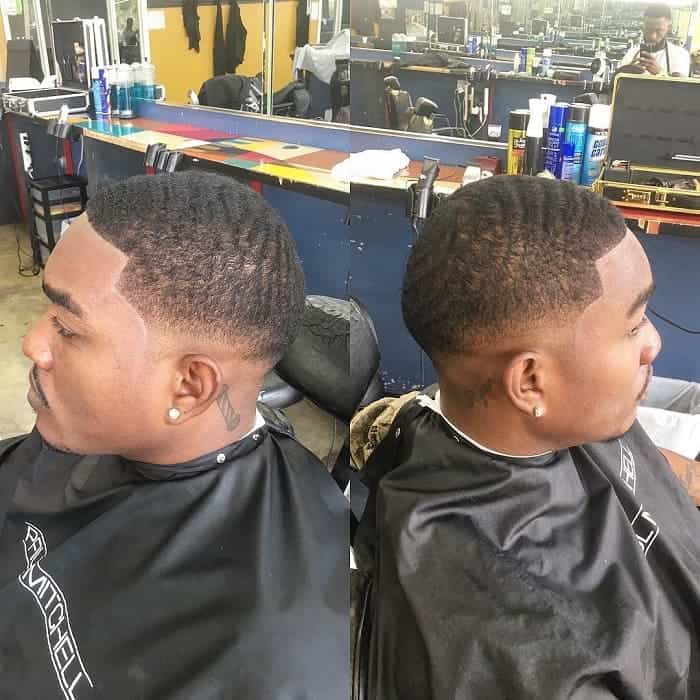 This shadow fade shows off wavy details around the frame of the face. The shadow fade is also super gradual for a natural look. 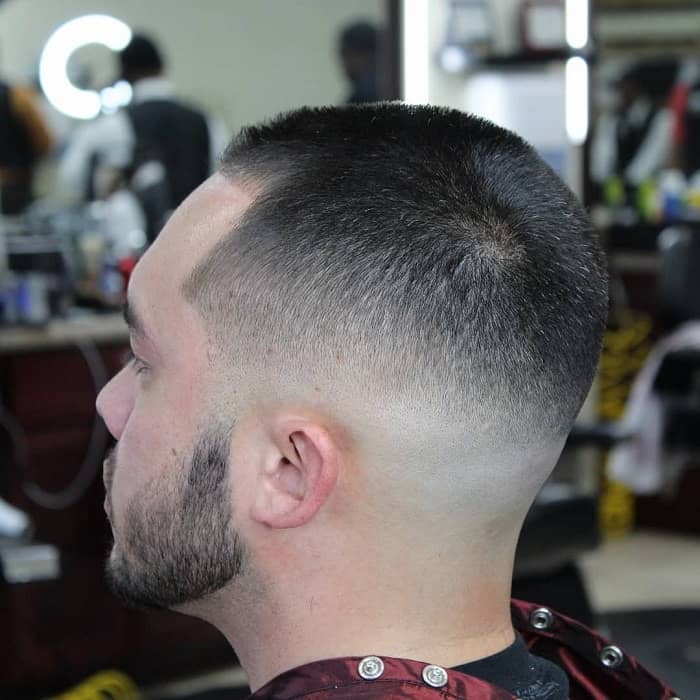 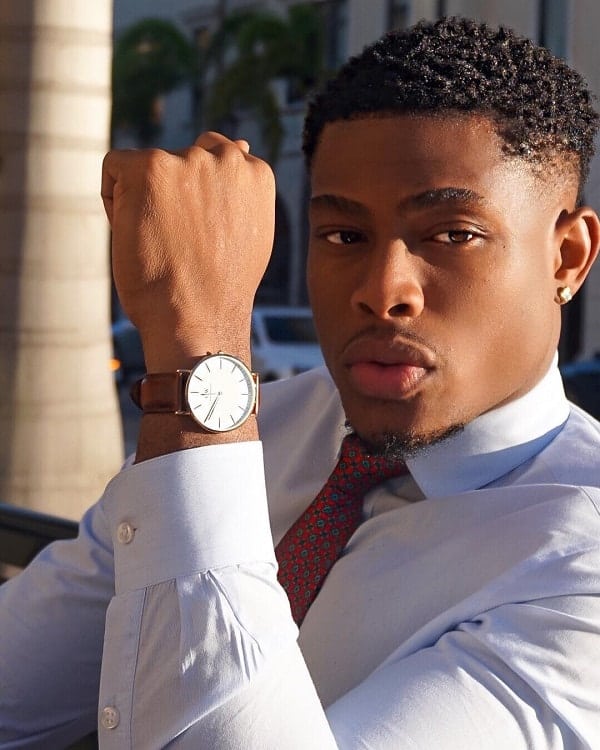 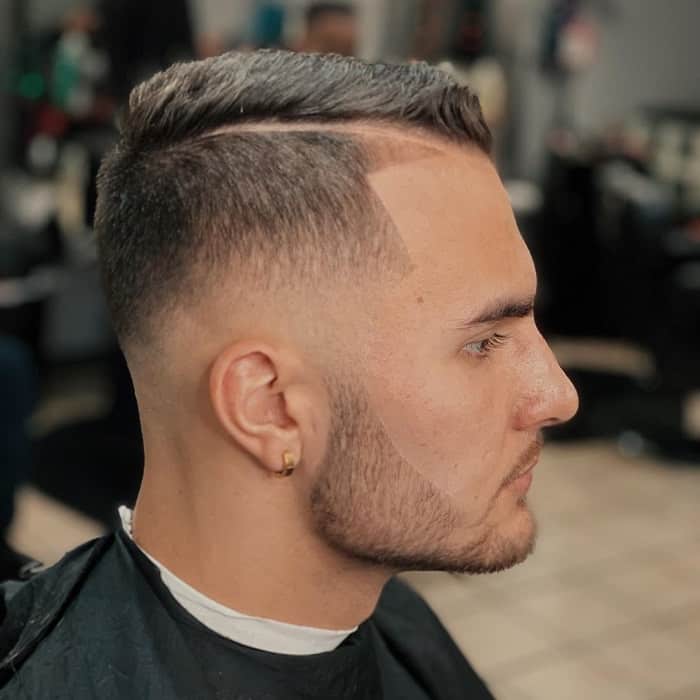 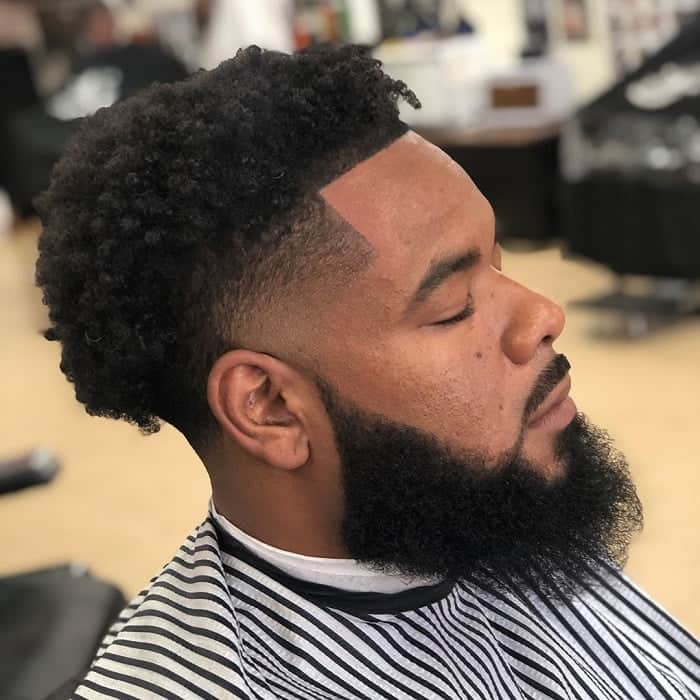 8. Shadow Fade With Comb Over 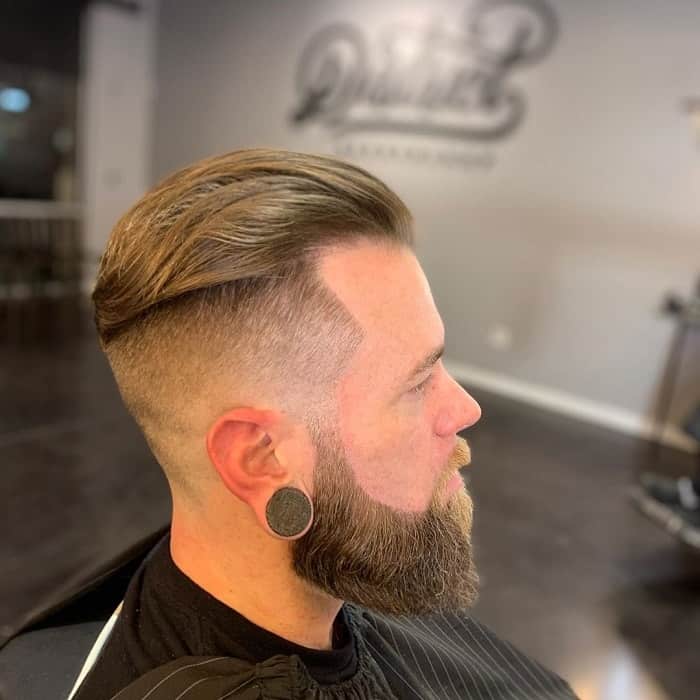 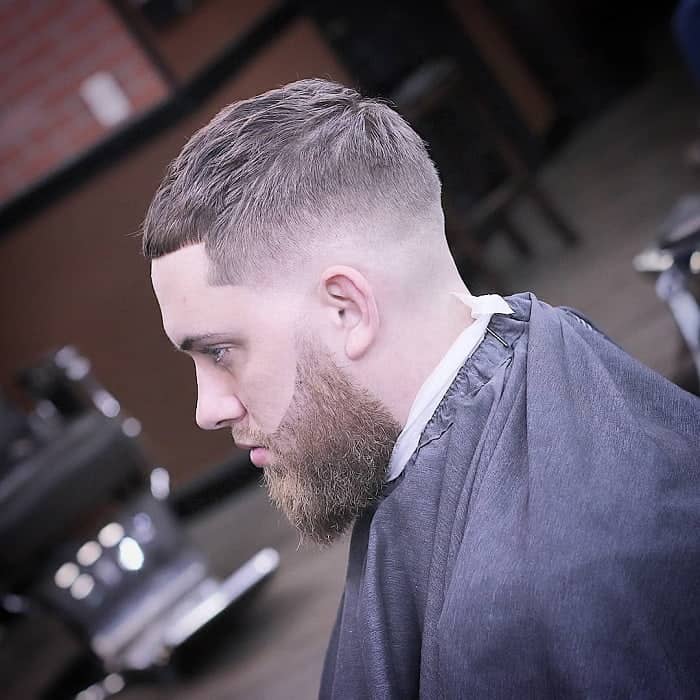 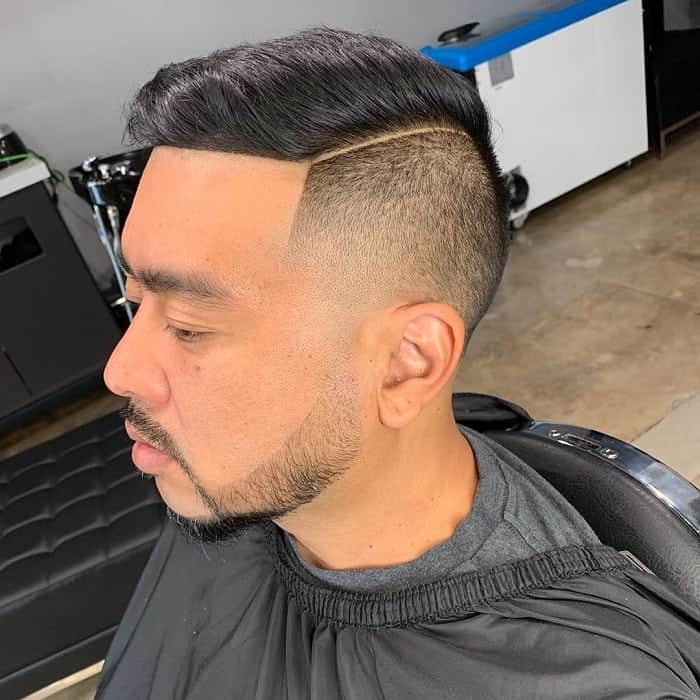 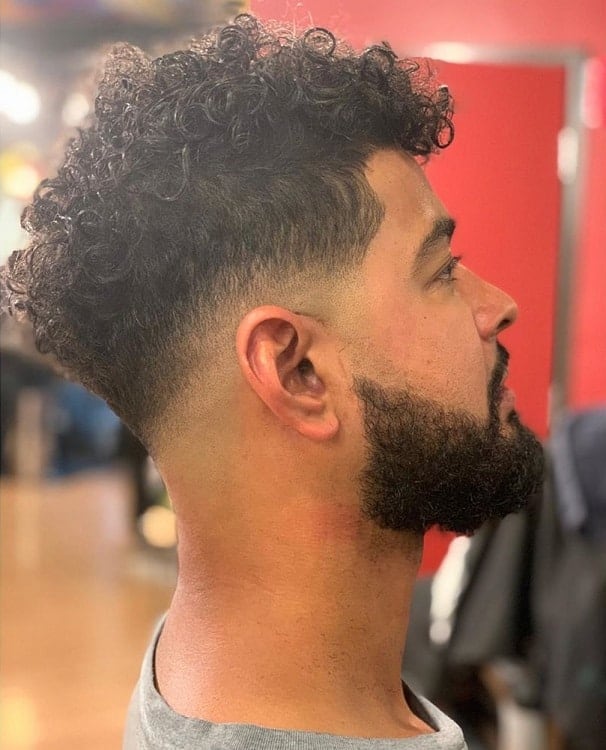 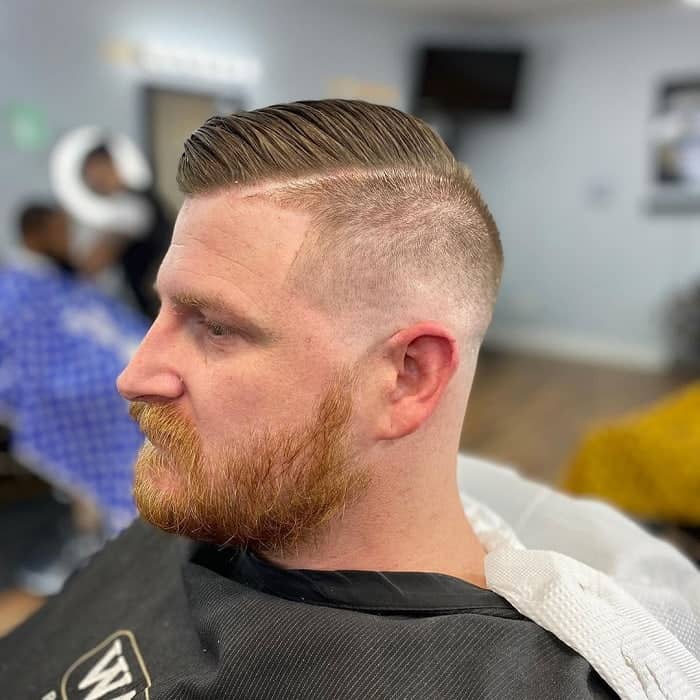 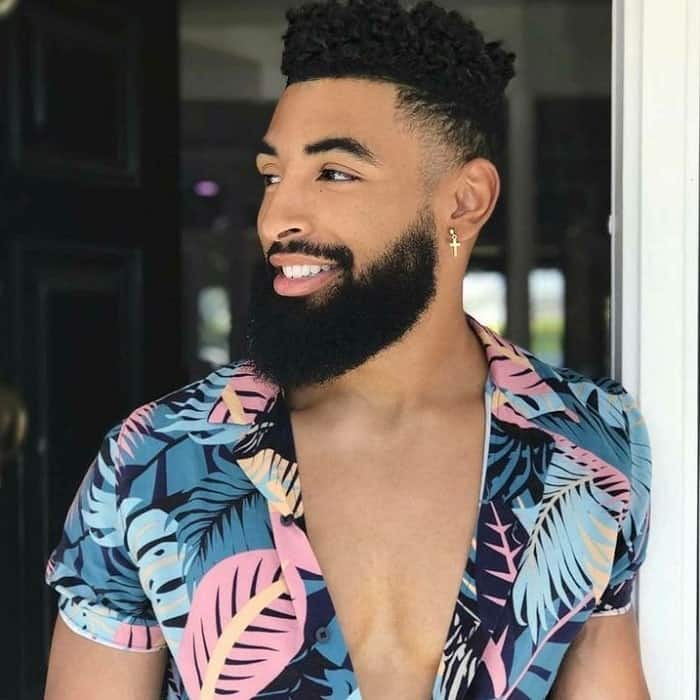 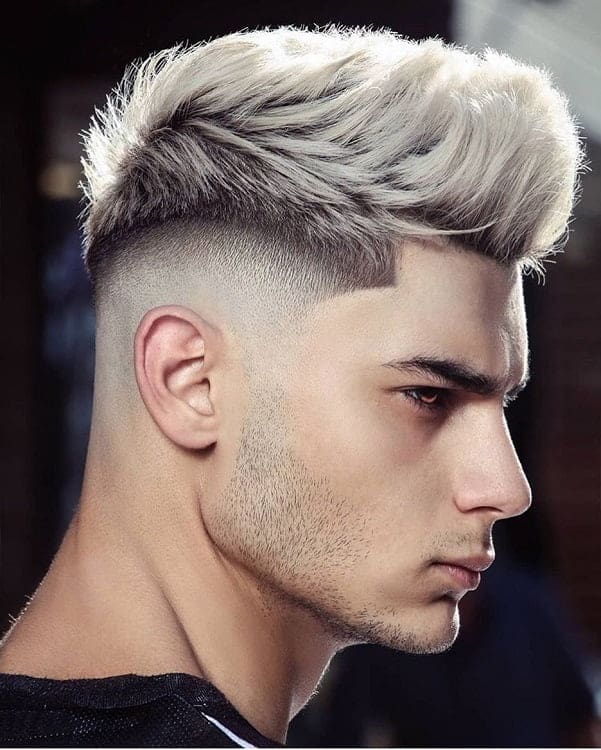 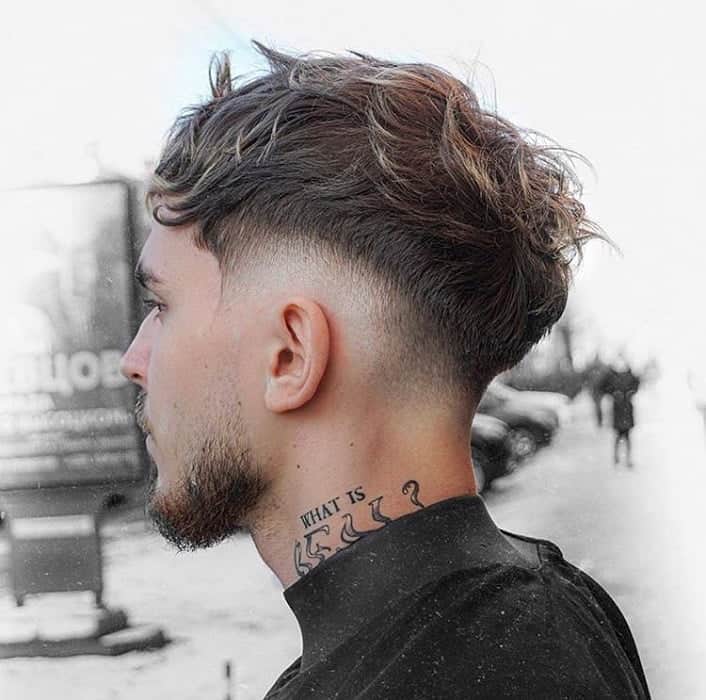