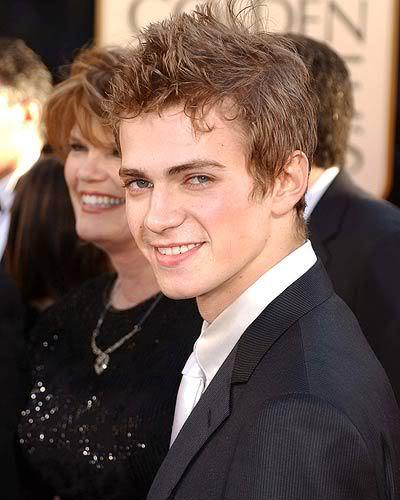 Hayden Christensen hairstyle
Hayden Christensen is the current teenage heartthrob who has been making waves worldwide credit goes to his acting skills. This Canadian lad with his dashy looks, youthful personality and vivacious nature has set the box office on fire. Fondly nicknamed Den or simply H by his fans and friends, Hayden Christensen has made maximum impact with minimal screen time.

Born in Vancouver, British Columbia on April 19th, 1981, Hayden Christensen showed his passion for acting right from his childhood. It was at the age of eight when he appeared in his first commercial for ‘Pringles’. But his big break came with Fox Family’s troubled youth show “Higher Ground” (2000).

From then on, there was no looking back. Numerous awards and accolades followed thereafter for this Arian lad. His performance as the troubled, misunderstood teen in the movie “Life as a House” (2001) won him “Breakthrough Performance of the Year” from the National Board of Review. This film also placed him as a nominee for “Best Supporting Actor” at the Golden Globe and at Screen Actors Guild Awards. 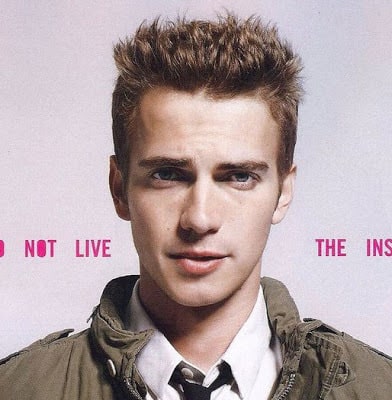 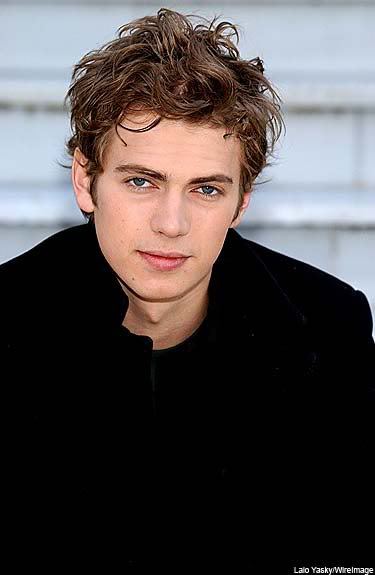 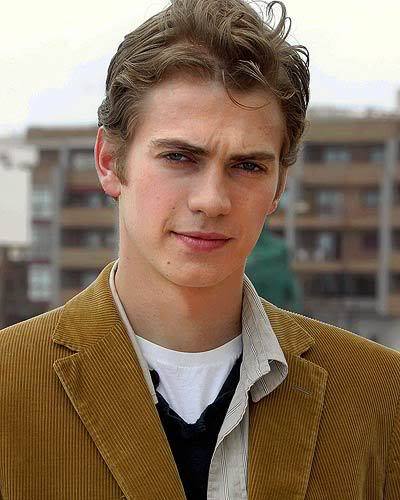 Besides being noticed for his acting prowess, Hayden Christensen with his ever changing hairstyle has become the style icon who loves to experiment with his blonde hair.

This man has flaunted a wide range of hairdos like straight short hairstyle, curly medium hairstyle in which his gorgeous curly locks were cut into short layers, short crop hairstyle and wavy short hairstyle where his back and side have been jagged and long.

Among many of Hayden’s hairdo is his signature razor cut that gives him the gorgeous drop-dead looks. In short, Hayden Christensen has tried almost every short hairdo including faux-hawk and carried off every style with equal élan. 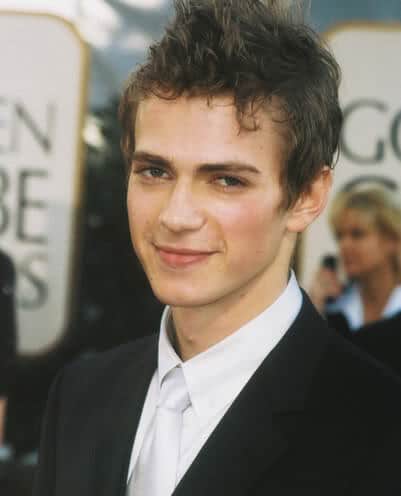