George Michael was an English singer/songwriter, musician, and music producer. He first came to fame in the 1980s when he and friend, Andrew Ridgeley, began to perform together as Wham.

While still a member of this duo, he released his first solo hit, which sold approximately six million copies. Here, we are going to take a look at George Michael hair styles over the course of his career. 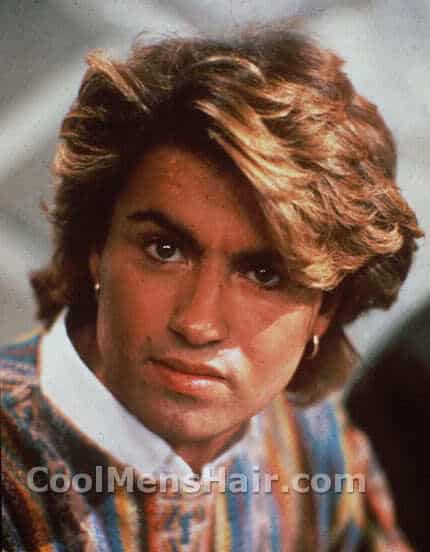 In the 80s, when he was getting started, Michael wore his hair in a medium length style. It was layered and textured to give it more body. He brushed it into a conservatively messy style and used pomade to hold it in place. This was actually one of the more conservative hairstyles to come out of the decade of big hair. 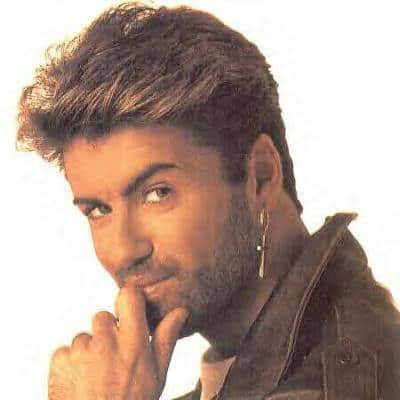 Over time, George adopted a shorter hairstyle. The sides and back were cut very short while the top was left at about a half inch in length. This was waxed and combed toward the back, with a little tuft in front standing straight up. He also added a scruffy looking stubble of facial hair to complete his look.

Then, he has toned back the look of his hairstyle. He still keeps it cut short, but allows the sides and back to grow almost as long as the top. He seems to still favor the slicked back look, using a touch of hair cream or gel to hold the hair in place. 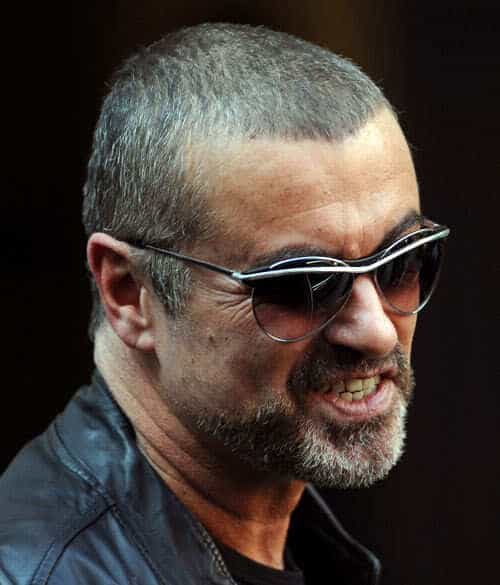 George Michael hair styles have changed a good bit over the span of his thirty plus year career. As he has matured, his hairstyles have matured with him. He had longer in the beginning of his career that changed to a shorter, like a buzz cut. Today, his hairstyle is more mainstream for a man of his age. 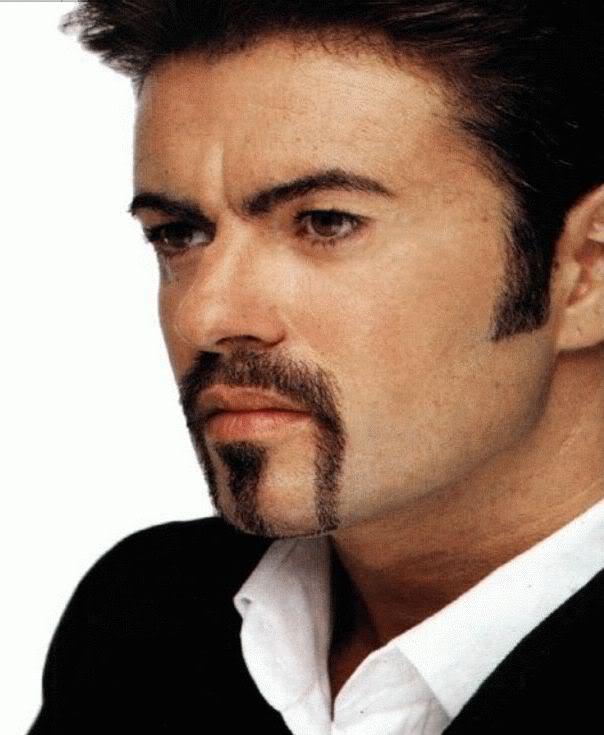 He has also adopted different types of facial hair over the years to complete his looks. He has worn his beard in a stubble that appeared to be a five o’clock shadow up to about four days growth.

He has also been seen with a horseshoe mustache that hung down to his chin with a soul patch down the center of the chin. The rest of the face was clean shaven. He has also gone with a more standard mustache and the soul patch as well as a mustache and goatee.