Matt Damon is one of Hollywood’s hottest actors.  Matt Damon’s haircut got popularity after his movie The Martin.  It features short tapered hair on sides and back of the head and relatively long hair on the top.

Matt Damon has been seen in styling his Ivy League cut with numbers of variations that include; side part, brushed up, short bangs, spiky and standard crew cut with a bit tousled front as well. If you lead it towards shorter or faded parameters, it will be called as a crew cut hairstyle.

Damon won multiple awards for his movie, Good Will Hunting & People Magazine named him as The Sexiest Man Alive for 2007. If you have a classic square face with a prominent square jaw, you can try his hairstyle: short clean cut, longer in front, and roundly tapered hair. Glossy pomade can be applied to make your hair wet, & brushed it to the side without a part. 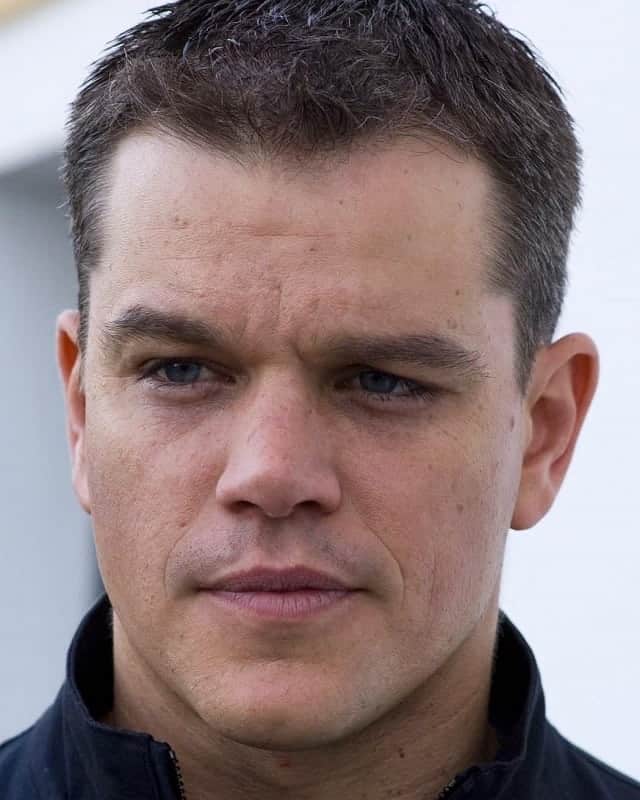 Here are the two most iconic hairstyles that Matt Damon made his fans go crazy over! 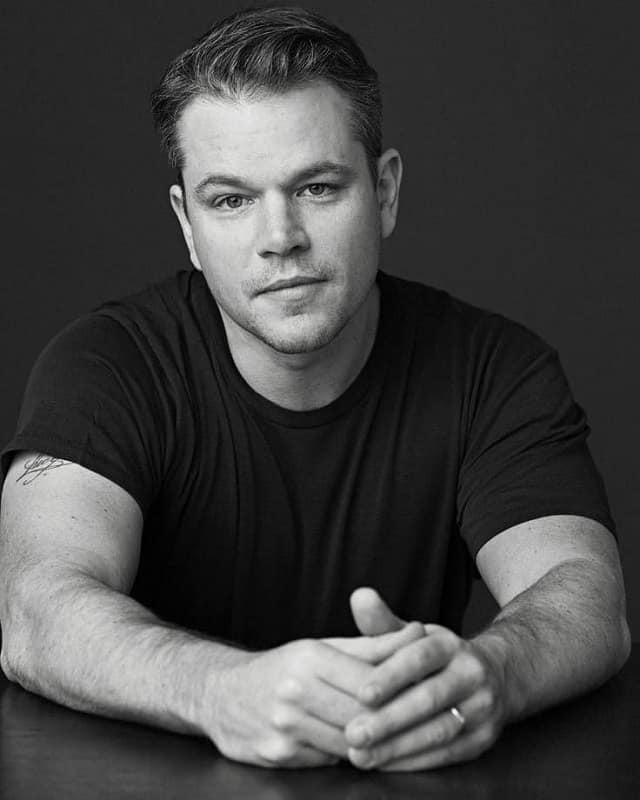 You can turn the front bangs into short pompadour hairstyle as well for a gentlemen appearance, as shown in the image! 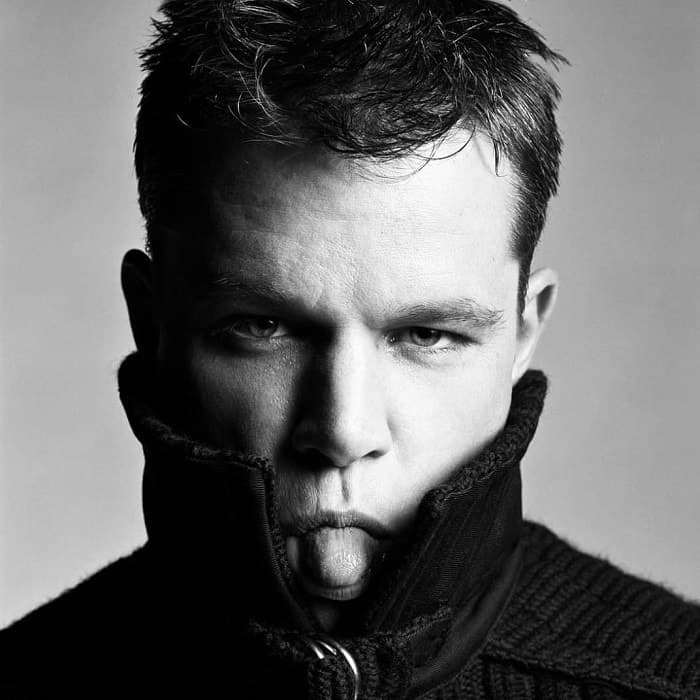 No, it’s not enough yet! You can try another version of Matt Damon haircut which is a bad boy messy short hair just like the above image.

5 thoughts on “Matt Damon Haircut: How to Style + Top Looks”