Ricky Gervais is a British comedian and actor. He has also written, directed, and produced television series in his home country and has won several awards for his work. 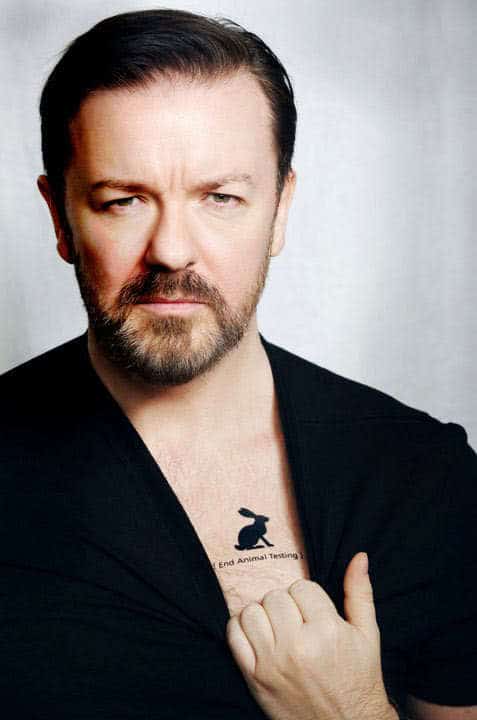 Ricky wears his hair in a traditional short style that is conservative and appropriate for wear in any situation, including working in an office. The sides and back are tapered and the top is left about an inch and a half. 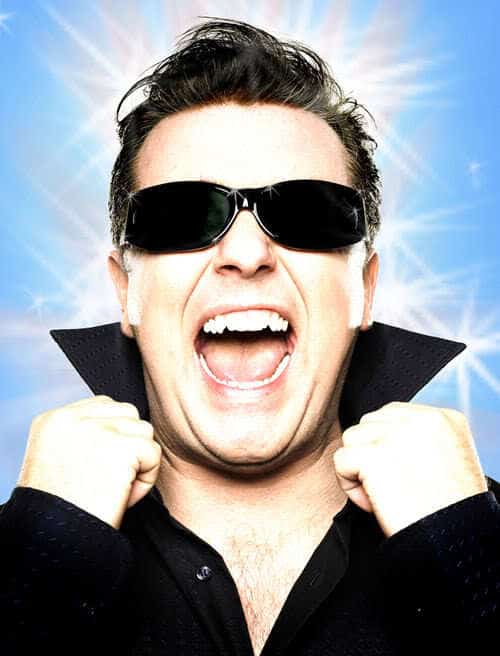 He parts the hair on the left and flips it to the side and back. This adds a bit of volume to the front, though not as much as a true pompadour. He applies a touch of gel to give his hair a wet look. Hair cream may also be used to get the same result, much like the hairstyles worn by “greasers” back in the 1950s.

This hairstyle might look a bit odd on a younger man, but at 59, Gervais wears it well. This is a very nice, clean, conservative style that looks good on most as they approach middle age. It has its roots in the days before he was born, but has taken on the status of a classic male hairstyle.

The Ricky Gervais hairstyle is not as popular as many of the more modern looks that allow one to let his hair look as if it has not been touched, which is a very false impression. The truth is that this hairstyle takes less time and effort to maintain than most of the messy hairstyles that are so popular today.