Vanilla Ice, born Robert Matthew Van Winkle, is an American rapper, singer, and host of a home improvement program in the DIY network. He was born on Halloween in 1967 in Dallas, TX. He has been active in the music business since 1987.

Van Winkle has worn many different hairstyles during the course of his career. One that he chose when he was first getting started was the Pompadour. For this style, he had his hair cut short on the sides and back, left a bit longer on top and longest in front. To style it, he swept the sides straight back. He then swept the front toward one side and back, flipping it up so that it became quite tall. 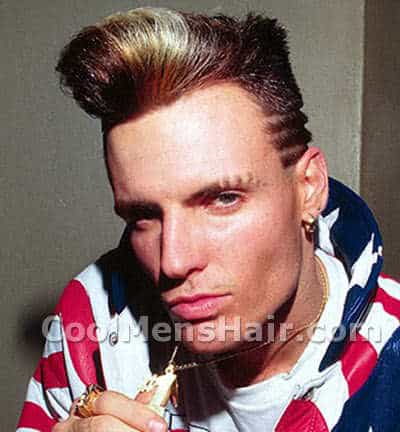 Another style he adopted was a high top fade. Again, the sides and back were cut short. The top was left a bit longer and cut flat until it got even with his sideburns. It then was allowed to fade to a its longest length in the very front. The hair was waxed to stand on end.

More recently, He has adopted a more conventional short haircut. He has his bangs trimmed so that they hang straight across his forehead. This style requires little maintenance or product. He has worn a goatee with this haircut. He has worn this style with his hair colored black and bleached blonde. 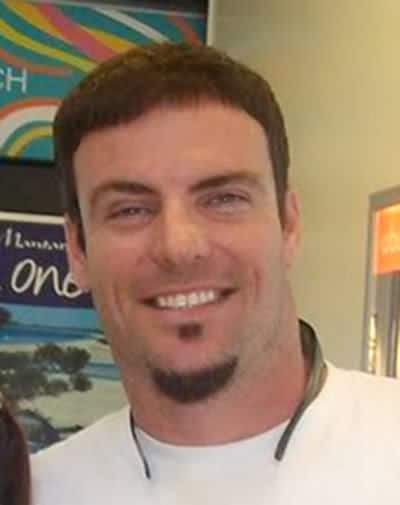 Today, Vanilla Ice hair is done in a conventional short style that is appropriate to wear into any office or work place. He chooses to keep his face clean shaven. This haircut differs from the previous in that he does not wear his bangs on his face. Over the course of his career, he has worn his hair in many different styles, some conservative, and others quite wild looking.