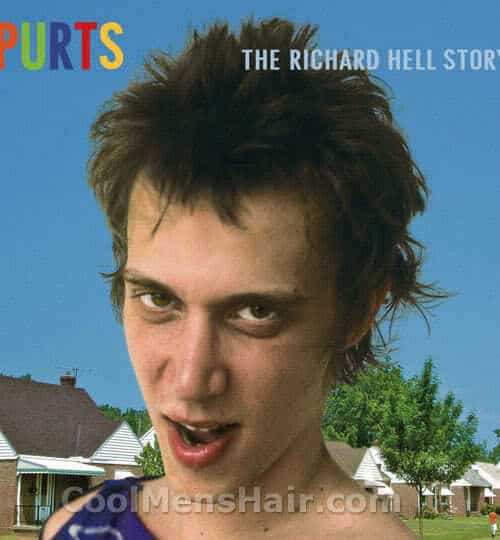 Richard Hell, A. K. A. Richard Meyers, is a sixty one year old singer/songwriter, musician, and writer. He was one of the originators of the punk fashion and is said to have been the first to spike his hair.

He also was among the first to perform in torn clothing held together by safety pins. He is believed to be one of the greatest influences for the band, the Sex Pistols. Here, we shall be taking a look at Richard Hell spiky hair.

The spike look has become extremely popular in recent years, with many different men adopting this style. The hair is worn at a medium short length, often just barely covering the ears.

The top is left at about two inches in length. Gel is often used to provide the hold that makes the spikes stand up at random spacing all over the head. It is simply applied with the fingers and the hair is pulled up into spikes. 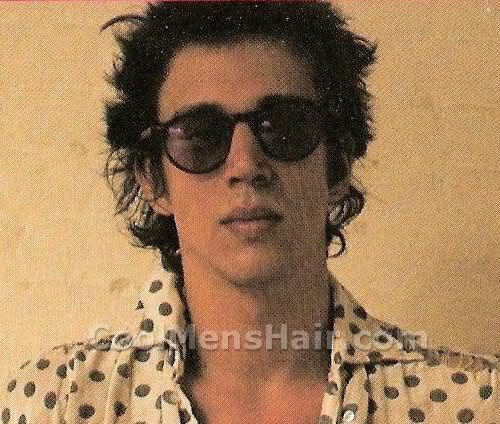 Today, more men are beginning to use pomade to produce the spikes because it provides a softer hold that is preferred by women. However, the look has not changed a great deal since Richard first adopted it when he was performing with the Voidoids. 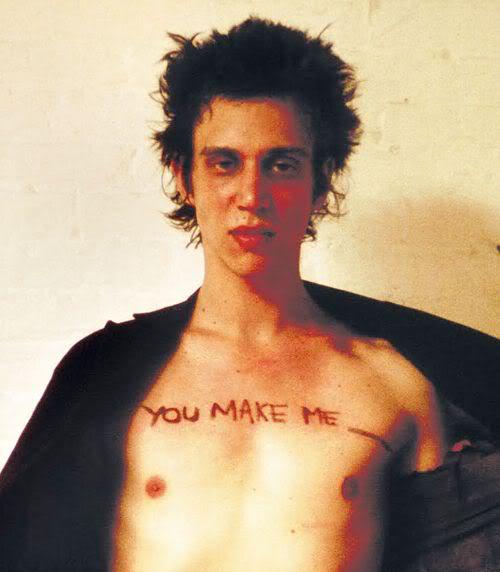 At the time, the Richard Hell spikey hair look was one of the hallmarks of the punk subculture, ranking right beside the Mohawk as one of the most popular hairstyles. Today, this style has become more mainstream, being worn by a wide range of men who have no ties to punk rock or the subculture it spawned.

Despite the fact that all different sorts of men now wear this style, Richard Hell was, without a doubt, one of the innovators of his time. He was the originator of this style as well as many of the clothing styles that have become popular in the punk world.