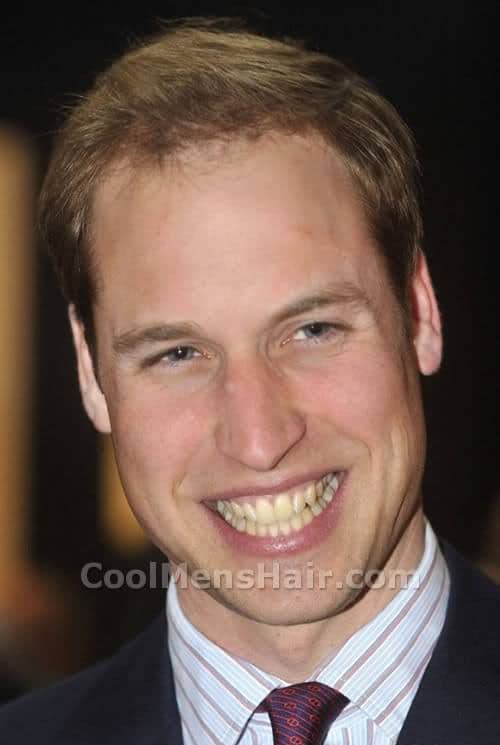 Prince William is the older of two sons born to Prince Charles and Princess Diana of England. He is number two in line for the throne of the United Kingdom and fifteen other sovereign nations that make up the Commonwealth Nations.

He is also second in the line of succession for the position of Supreme Governor of the Church of England, a position similar to that of the Pope in the Catholic Church. Here, we are going to take a look at the Prince William hairstyle.

William is a member of the Royal Air Force. He is an officer who serves in the position of co-pilot aboard a search and rescue helicopter. As a member of the military, he is required to keep his hair cut short. He has a nice taper on the sides and back that goes from about an inch in length to nothing as it approaches the bottom. 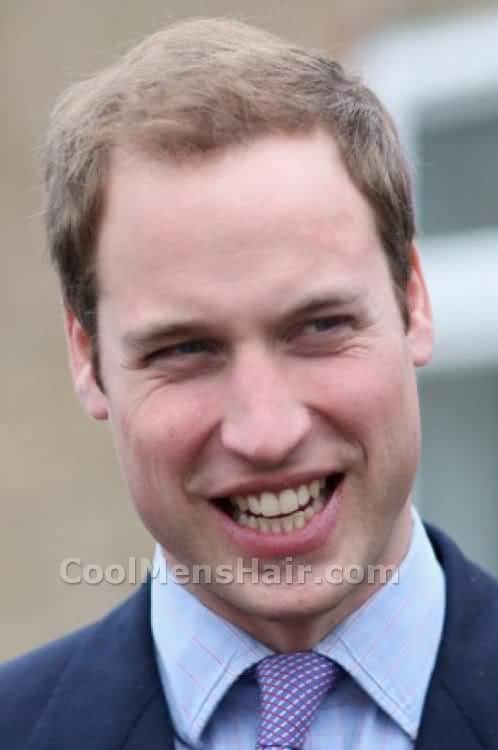 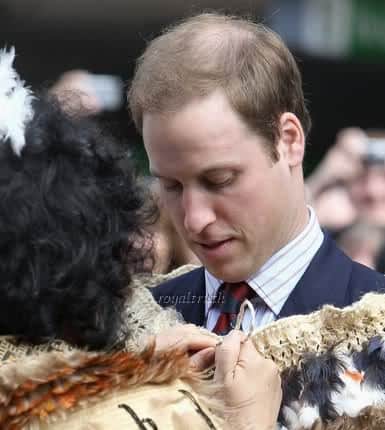 He keeps the top at about an inch in length so that he can comb it to one side. This may partially be to cover evidence of premature hair loss.

This is an extremely low maintenance hairstyle. All he has to do is comb it in the morning. He may choose to apply a small amount of pomade to provide some hold, but this is an optional step given the shortness of the hair. 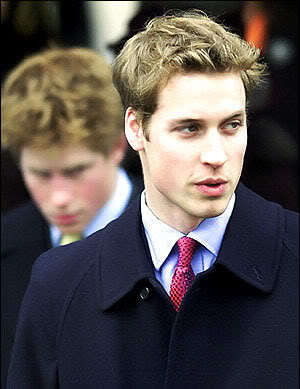 Even before he joined the military, the Prince William hairstyle was short and conservative. The primary difference was that he did use pomade to get his hair to stand up in spikes and provide a slightly messy look that is quite popular among younger men.

One of the primary reasons for the choice to keep his hair short throughout his life has been his prominence as a member of the royal family. After all, he has been in the spotlight almost since his birth, with the only exception being during his time in university.