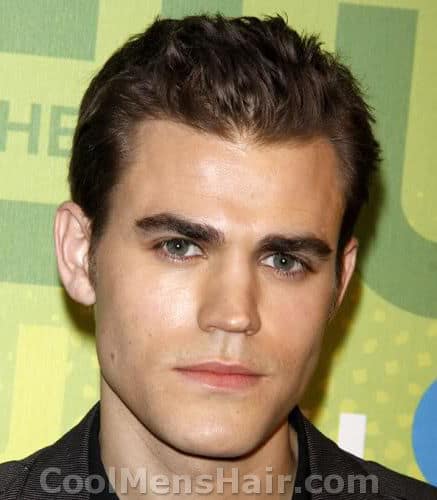 After more than 10 years on the small screen in TV soaps, Paul Wesley has set young ladies’ hearts aflutter around the world with his role in the Vampire Diaries. However, it is not just fans of the show that are interested in the handsome actor, many males around the world are after the Paul Wesley hairstyle. 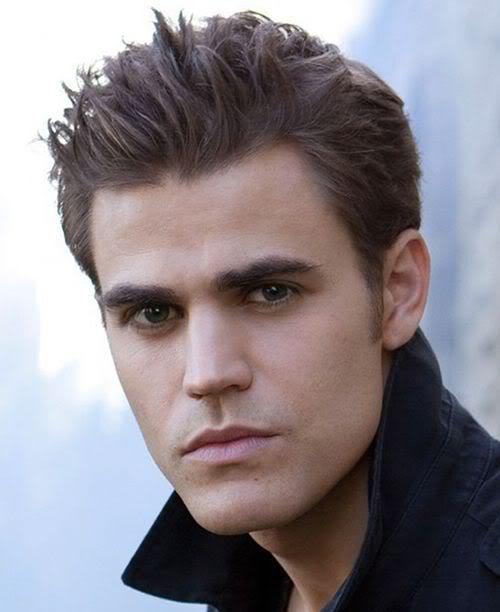 As Stefan Salvatore in the Vampire Diaries he is styled to perfection and this is a look that many teenagers and young guys are interested in emulating. Paul himself has been surprised at the level of interest leveled at his locks, but admits that his current style is indeed one that suits many guys.

He considers that the style is a contemporary take on the cut and styling of those much famed 1950s greasers and rebels such as James Dean or Marlon Brando. It is a masculine style that also has an edge to it since it is cut a little shorter on top than the quiffs that are associated with the 1950s image.

This look is something that the guys can easily achieve for themselves at home. It simply requires a little styling product warmed in the hands and then gently worked through the section of hair from each temple back to the crown. The front of the hair is spiked a little on top and subtly worked together into a peak. 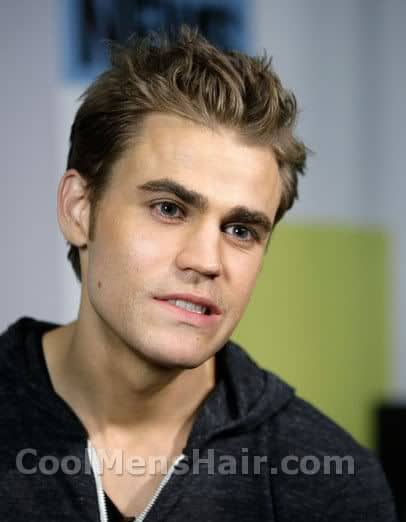 The Paul Wesley hairdo is one that carries through from daytime to nighttime. It looks just as good when you are casually hanging out on the beach or out with friends and carries through to a stylish night out. It is a truly versatile look and one that can be achieved in just moments. The great thing about this cut and style is also that it works on guys of all ages from teenagers through to middle age.