Marlon Brando was one of the truly iconic American actors of the twentieth century. He is probably most well known for his portrayal of Stanley Kowalski in the movie, A Streetcar Named Desire” and his role as Vito Corleone in “The Godfather” for which he won an Academy Award.

He also played Jorel, father of Superman in the movie that starred Christopher Reeve. Here, we shall take a look at Marlon Brando hairstyles. 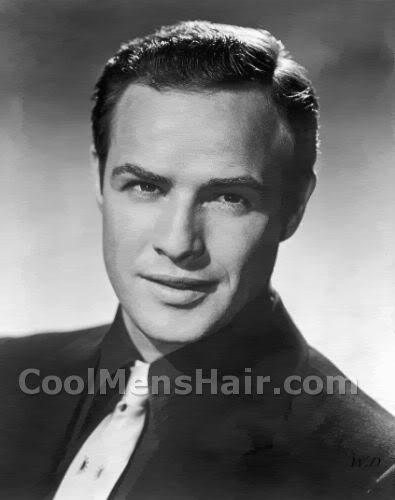 For much of his career, Brando kept his hair short and conservative. He mostly wore it parted on the left side and combed over to the right. The sides and back were cut short and tapered to a nice clean line. Little, if any, product was needed to hold his hair in place. 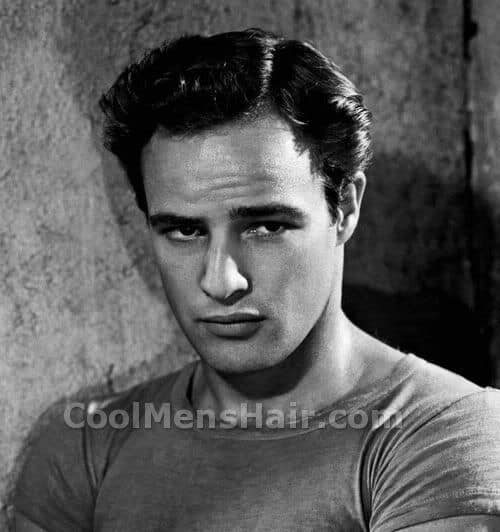 For his role as Stanley Kowalski, he went with a slightly messy look that showed the rebelliousness of his character. The hair was styled by simply running his fingers through it with a small amount of pomade on them to provide hold. It was still kept short, though the sides were allowed to grow to a uniform length that was curved above the ears and blended into the back. 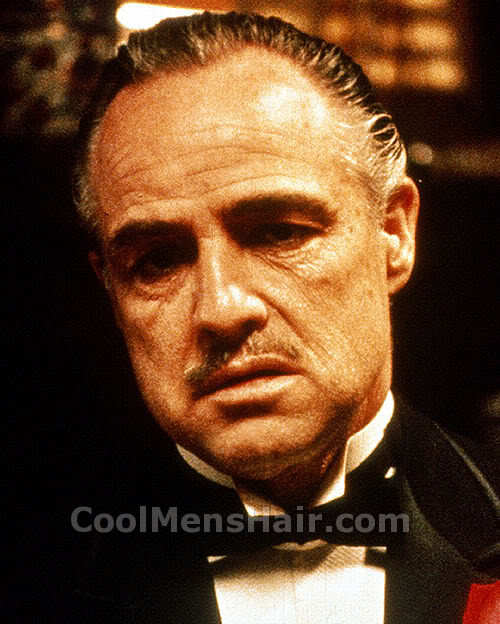 In “The Godfather”, he wore his hair short, as he had throughout his career. However, for this role, he slicked the hair straight back on the sides and top. Hair cream was the product used to hold the hair in place. This was the style that became popular among men who came to be known as greasers because of the product used in their hair.

Marlon Brando hairstyles changed according to the role he was playing. He was a method actor, which means that he immersed himself completely into each role. He always kept his hair short, but whether it was done in a conservative style suitable for office work or done in a messy fashion that showed a rebellious streak depended on his character at the time.