English musician, Nick Rhodes is the keyboard player for the band, Duran Duran. He is also a pioneer of many of the analog and digital synthesizer sounds that became popular during the 1980s. When he first rose to fame, he adopted a somewhat flamboyant lifestyle that included changing his hair color and style on a whim. Here is a look at some Nick Rhodes hairstyles. 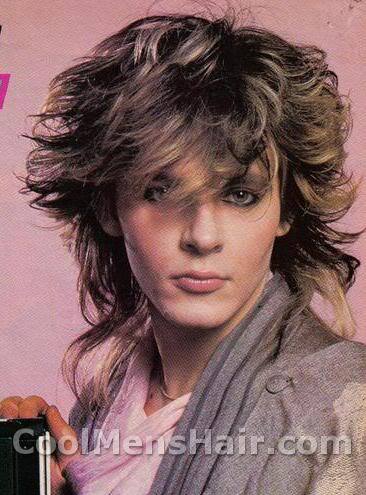 The 80s has come to be known as a decade of “big hair“. Nick was no exception. He wore it long, hanging below the shoulders. He used relatively large amounts of mousse to add body and make the hair stand out from his head. It was often arranged in an apparently random pattern, sometimes with a fringe covering one eye and other times pushed up and back. 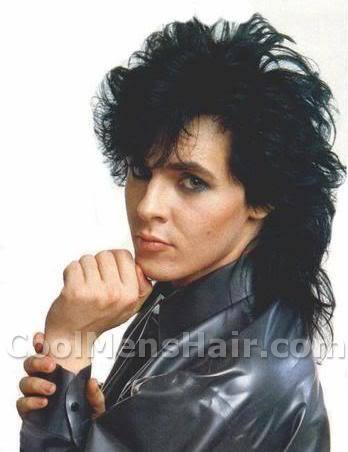 He often went with a messy look that looked as if he had done nothing with the hair at all. This “bed head” look has become quite popular in recent years, though not often with hair as long as his was at the time.

In more recent years, Rhodes has cut his hair and adopted a somewhat tamer look. In the past, one might see him with black hair one day and red the next. He also favored sandy blond to almost white. Today, his hair is fairly consistently blond. It is also considerably shorter, with his ears being visible. 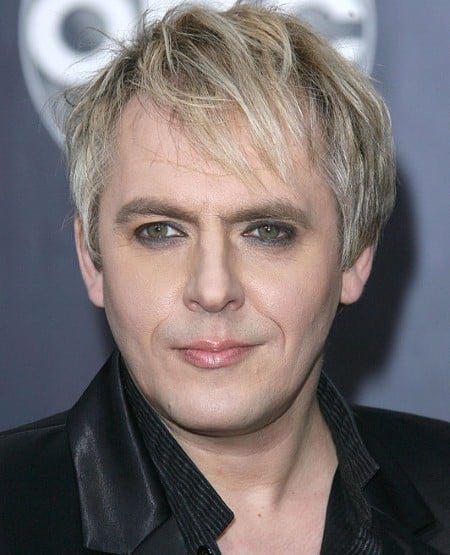 He often wears it now with a light fringe that covers his forehead. The hairstyle is also great for men with a receding hairline. Otherwise, he still chooses the messy style that looks deceptively unkempt. The truth is that he must apply pomade to the strands and work it through the hair to create the desired look and hold. Refreshing the look is easy. He just runs his hands through it again.

Nick Rhodes hairstyles have changed a lot through the years. Where he once wore it long and wildly styled, he now keeps it short and arranged in a popular style that is accepted virtually anywhere.