Do you remember Michael Jordan with hair? If not then, it’s okay, as the current generation hardly remembers that he had ever supported a hairstyle! Here, we will take you back in the epic career highlights of Michael Jordan haircut where he did have supported a cool hairstyle before he started getting a hair loss.

He is a famous African-American basketball player with an incredible and successful athletic career. It wouldn’t be wrong to call him the most dominant athlete of this particular field.

What Hairstyle Did Michael Jordan Support? 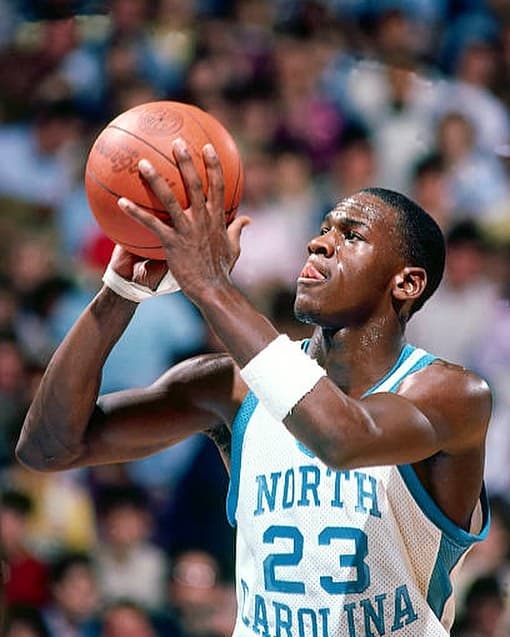 When Michael Jordan started to play basketball he supported an afro buzz cut hairstyle till 1984 when he got his first Olympic medal. After that, due to hair loss, he got shaved his head hair off in the early 90s and embraced a bald head which became his signature style and this Jordan haircut became a source of inspiration for many guys. 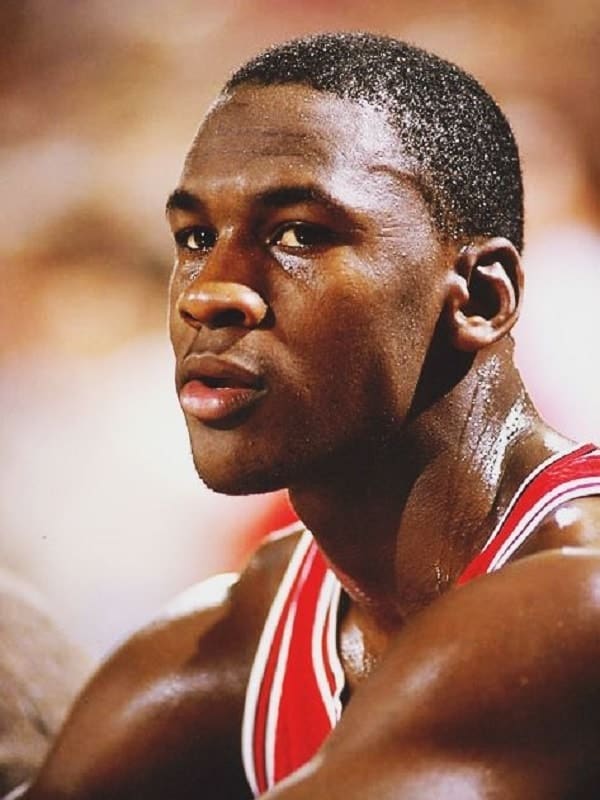 No, throughout his entire life, Michael Jordan never had long hair, even his hairline started receding when he was only 20 years old and it was because of the hereditary reasons. That’s why he stuck to the short buzz cut till he had rapid hair shedding. Michael Jordan with hair look was outranked by his bald hairstyle gradually!

How to Achieve an Afro Buzz Cut Like Jordan 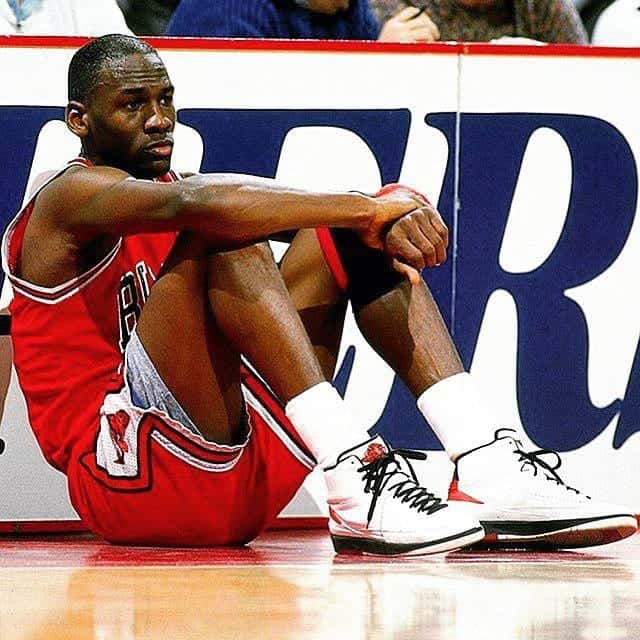 If you have thin hair and have run short of ideas to give your hair a better way of styling then, you can achieve the Michael Jordan with hair look by following the below steps;

We have compiled here some looks of Michael Jordan with hair to remind you the hairstyles of the father of bald hairstyle!