Jon Tester is the Democratic junior senator from the state of Montana. He has been in office since 2007. Before this, he served as the President of the Montana State Senate. One of his more distinguishing features seen in photos is the Jon Tester flat top crew cut. 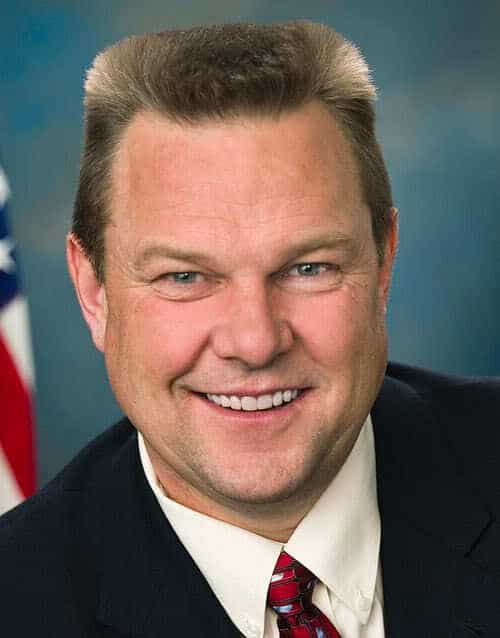 The crew cut was first created by the Yale rowing team. It is a buzz cut that calls for the sides and back of the hair to be cut very close to the scalp. The top normally starts short in the back and fades to a slightly longer length in the front.

The flat top is a variation on this style that allows the hair at the crown and upper sides to remain longer while the center is cut short so that the final style creates a level surface on top of the head. It has been popular since the 1950s, with more or fewer men choosing to wear it at different times.

The styles requires one to get the hair trimmed on a regular basis. The Senator wears his a bit longer than average on top, though it is kept short enough to stand up from the scalp without any effort or product going into styling it.

It is easy to maintain in that he does not need a comb or any styling products. The hair more or less assumes the proper position as soon as he rises from bed and runs his hands through it.

The Jon Tester flat top crew cut is a classic hairstyle that is appropriate for wear in any situation, professional or casual. It gives him a distinguished appearance that is easily recognizable while, at the same time, making him look younger than his actual age of 64 years. There is no doubt that this been helpful in his election campaigns.