Johnny Cash hairstyle is one of the most iconic hairstyles, although Johnny Cash had been wearing this hairstyle since the 1950s, it gained more popularity in the early 1970s when this famous musician of that era adopted this hairstyle to crystallize his image as The Man in Black. Ultimately, it became his signature style that featured black knee-length, long coat, and greasy and glossy hairstyle.

What Does Johnny Cash Hairstyle Known As? 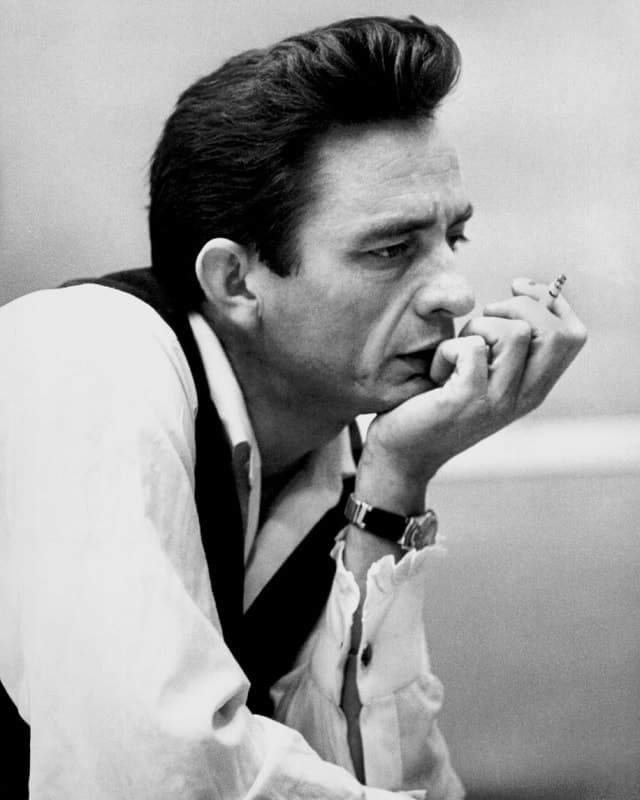 Johnny cash haircut is known as a rockabilly pompadour hairstyle, which is one of the most preferred choices of many guys of this modern generation, because of its classy appearance. The rockabilly Johnny Cash rocked this slick back haircut throughout his entire life and made his fans go crazy about his haircut.

This is the 1950 hairstyles from Johnny Cash, an American country music legend, one of the rockabilly pioneers, and one of the most prominent pompadour wearers in the 1950s.

In 2005, Joaquin Phoenix (an American Actor) did a good job portraying the character & style of young Johnny Cash in the Walk the Line, a biographical film focuses on Cash’s younger life.

How to Achieve Johnny Cash Haircut

To achieve Johnny cash hair, you must consider the following steps; 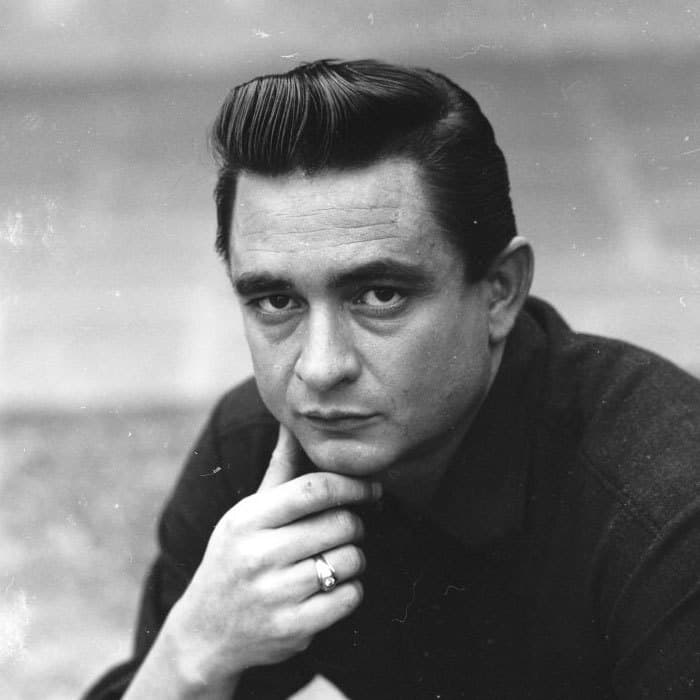 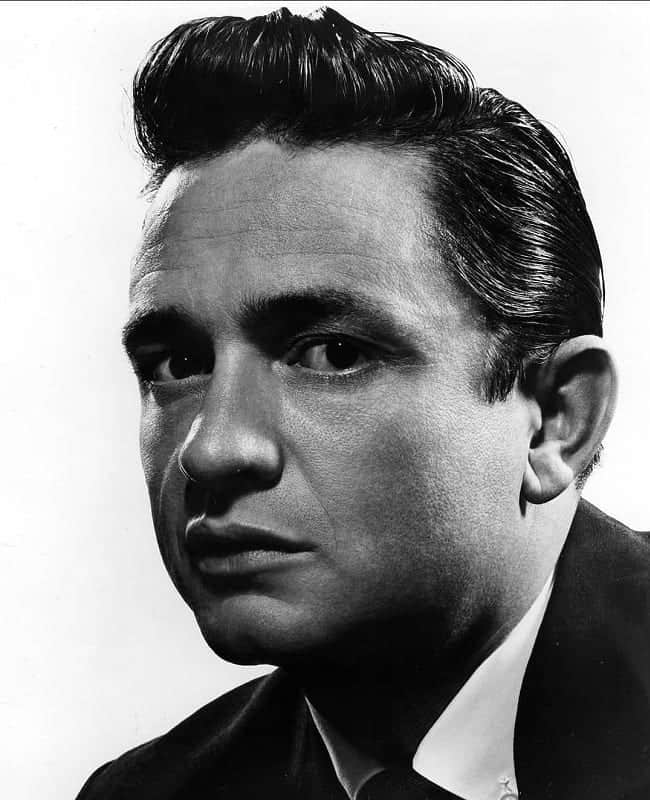