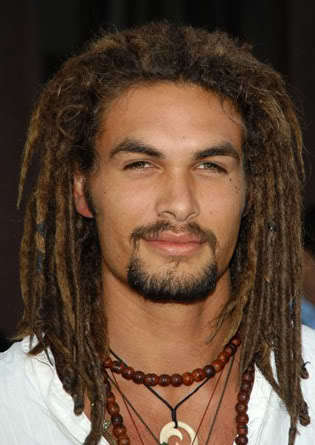 Jason Momoa dreadlocks hairstyle
Jason Momoa was born in Honolulu, HI August 1, 1979. He grew up in Iowa, where he was raised by his mother. In 1999, he returned to Honolulu and was “discovered” by international clothing designer, Takeo. This launched a successful modeling career that led to acting.

Jason is probably best known for his portrayal of the elite fighter, Ronon Dex on SyFy’s series Stargate Atlantis. Prior to this role, he also starred in Baywatch Hawaii as lifeguard Jason Iaone. 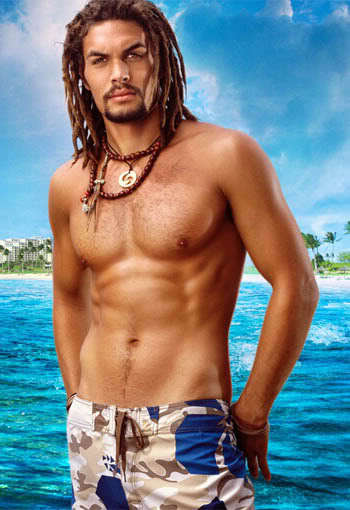 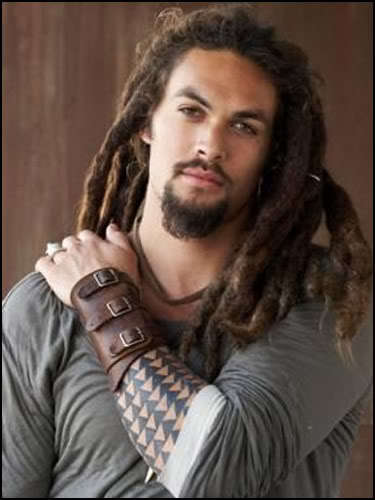 Ronon Dex dreadlocks
The hairstyle worn by Jason’s character, Ronon Dex is a very thick set of dreadlocks. While this style looks good on him, the weight of it became a problem.

At over 6. 5 pounds, his hair was causing him to suffer severe headaches and in at least one intasnce, caused him to suffer whiplash while filming a martial arts scene for the program. He decided to have them cut off during the off season between season’s 4 and 5 of the program. 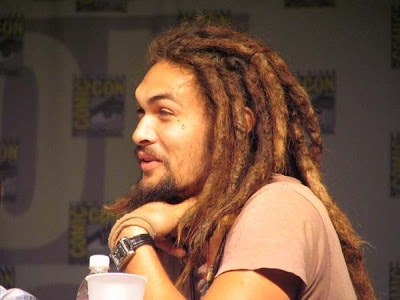 Jason Momoa dreadlocks hair
Dreadlocks are obtained by growing the hair long and then making several small to medium sized braids that each hang independently. This is a very popular style among men from Jamaica and other Caribbean islands. They work extremely well if one has thick hair, especially if it has some natural curl already.