High fade comb over has been one of the most popular hair trends for men in the past two years along with short fade comb over hairstyles as well due to their versatility. Today, we’re going to take a look at the best ways to style this type of haircut, but first, let’s talk a little bit about what a high faded comb over ever is, and how you can get it first.

How to Do High Fade on Comb Over 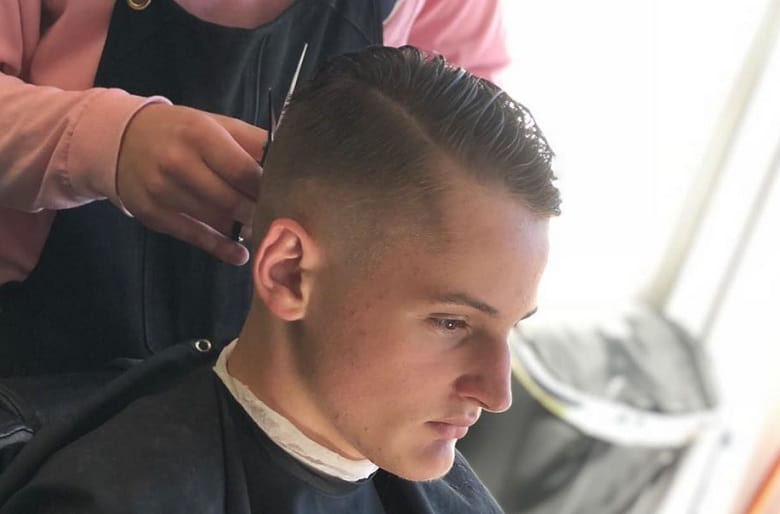 This hairstyle is very similar to the skin fade comb over, which is basically a haircut in which the top part is usually longer than the sides, which tend to be shorter or trimmed down.

Make sure the line that divides where the long hair stops and the short hair starts is visible, but not harsh (like it would happen in the skin fade style). Basically, you want that line to have a little bit of longer hair, but that acts as a transition between the top and the side parts of your own hair.

Last but not least, this type of haircut is known for having the longer side of the hair styled either to the side or to the back. So you need the top part of your hair to be long enough that you can actually style it however you want to.

Following are the trendiest high faded comb over hair ideas for modern women to rock. 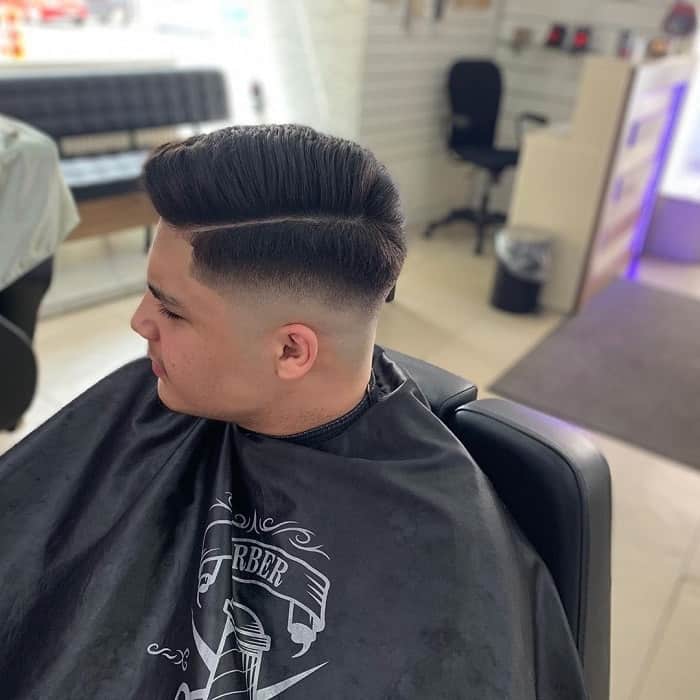 This is a great example of the comb over hairstyle with high fade we were just talking about. To get it you need to ask your barber to part your hair on the side, cutting down the hair on both sides.

However, make sure the short part on the sides gradually gets lower until it gets to the skin, so the contrast between the top and the bottom part isn’t as harsh as it would be with a skin fade. 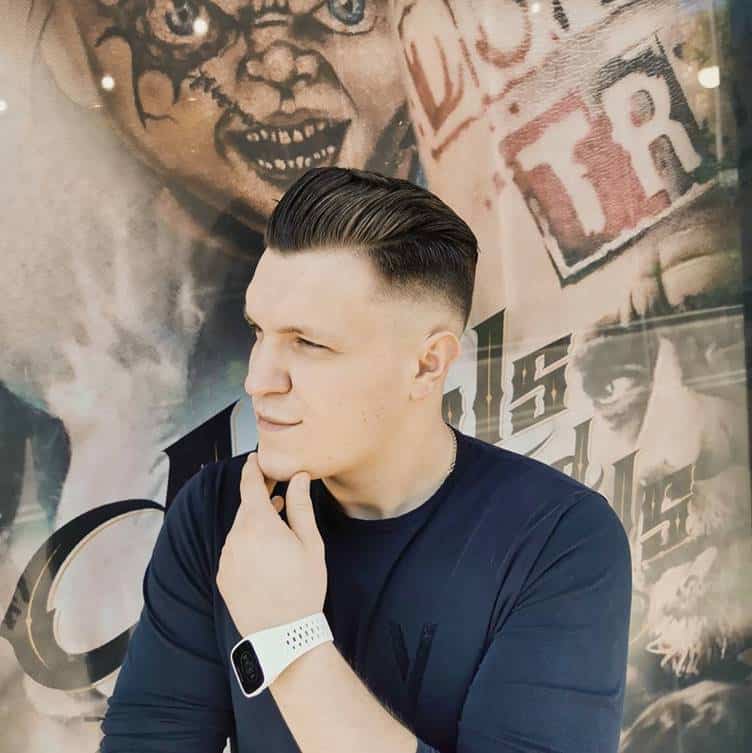 Similar to the previous one, this high fade comb over also has a very defined line that separates the longer part of your hair from the sides, which is shorter.

This time, instead of styling to the sides, take some hair gel and push the top part of your hair to the back, pushing it with a comb until you get it away from your face. 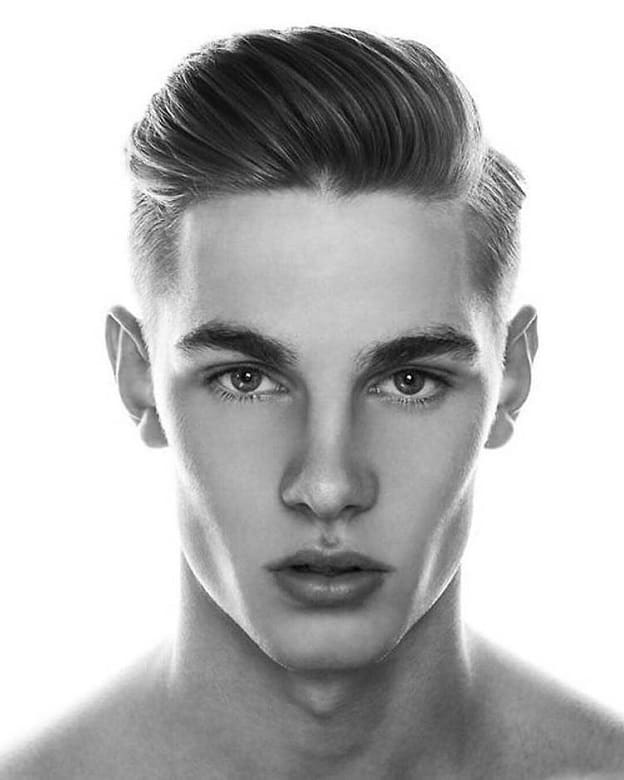 This is also a classic high fade on comb over hairstyle you can easily re-create. First, ask your barber to trim down the sides of your hair, but don’t shave it down, make sure to leave enough right where your sides begin.

After that, style the top part of your hair to the sides, blending it in so your natural hair part doesn’t show. Help yourself with a blow dryer and a round comb to get the same shape that you see in the picture. 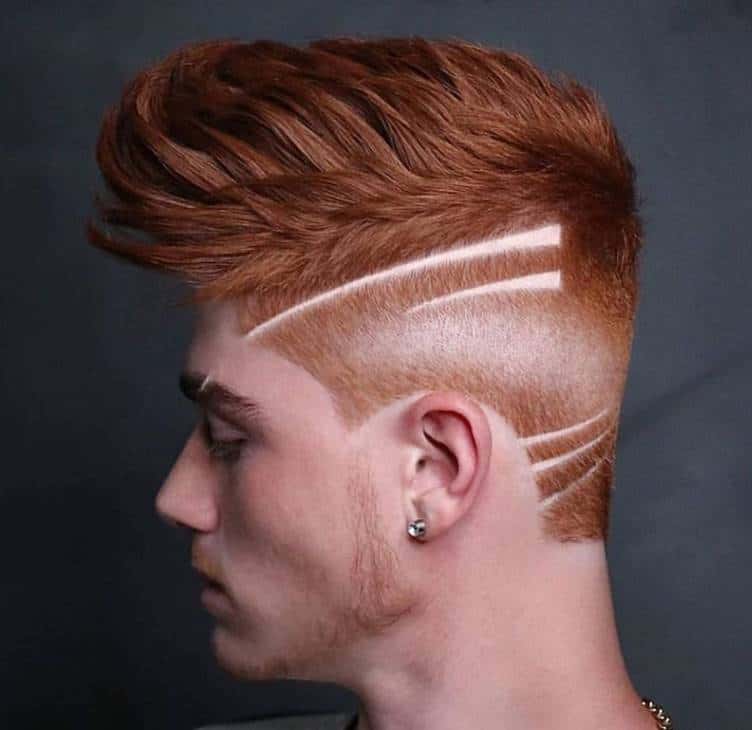 For those who are looking for a more risky comb over & high fade hairstyle, this is it. Again, the lint that cuts down the top of your hair and the sides should be very visible to create the contrast you want from this hairstyle.

Then, ask your barber to cut down some lines on the sides of your hair, the bigger line should align with your eyebrow and also mark where the high fade begins. 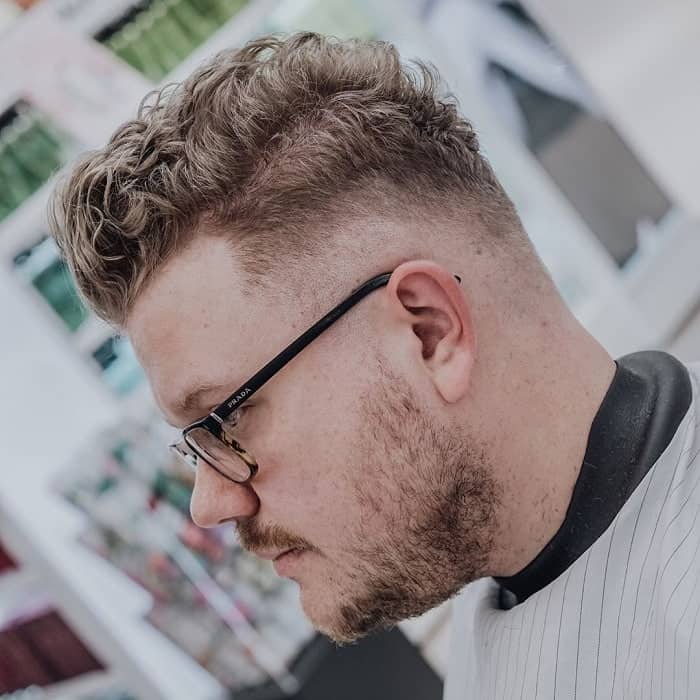 Last, but not least, not all the high fade comb over hairstyles for boys have to similar. Instead of having to style/push your hair to the back or the side, you can play around and go for more of a messier look.

You can do this high fade comb over by simply using hair gel and your own fingers, running them through your hair to give it some shape and texture until you’re happy with the result. Also, don’t forget to push the hair to the front instead of pushing to the back for a more messy look.