Heath Ledger was an Australian actor with many film and television roles to his credit. He first came to fame in the US with his performance in the movie, “10 Things I Hate about You”.

He went on to star in Mel Gibson’s “The Patriot” and played the Joker in “The Dark Knight”. Ledger died in 2008 of a drug overdose. Here, we are going to take a look at Heath Ledger hairstyles through the years. 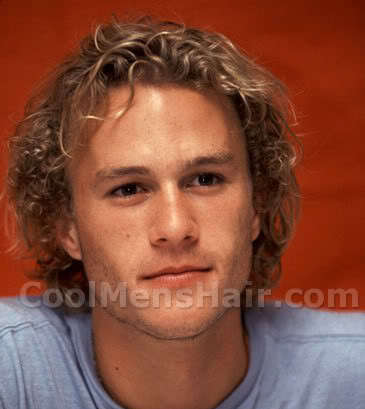 Ledger was certainly not afraid to explore different styles for his hair. He tended to like medium to long hair so that his natural curl could provide body and texture to it. He often wore his curls letting them fall where they would. This style did not require any product or effort to maintain. 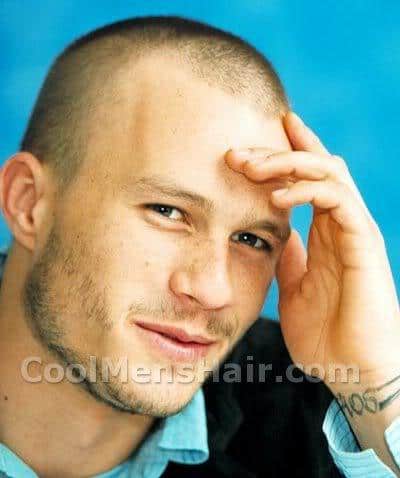 He also wore his hair cut short. He could go with a buzz cut that required no effort at all, or a slightly longer cut with the top combed to one side. When he wore this style, he added facial hair in the form of a mustache and short beard. 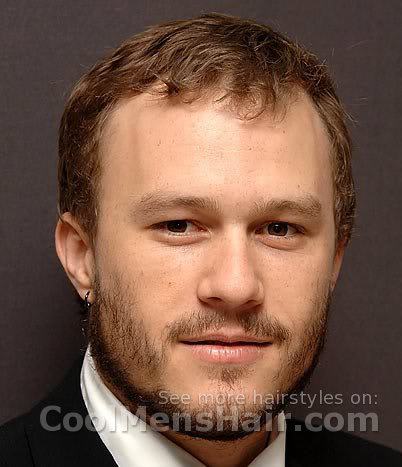 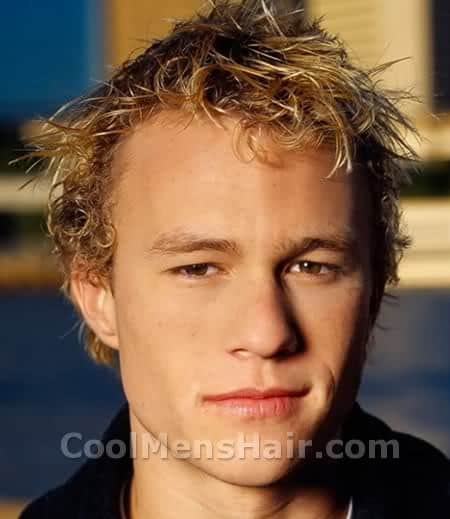 At one point in time, he had the back and sides cut short while the top was allowed to grow out and curl. This gave him an appearance that was a sort of reverse mullet.

For the most part, due to its natural curl, his hair never required a great deal of effort or product to maintain, regardless of how he wore it. He had the type of features that allowed him to wear his hair long, short, or in between with equal ease.

The one major exception to the low maintenance rule was when he wore his hair at a medium length but had it straightened. This hairstyle required him to use pomade to provide hold. He kept it in a slightly mussed style that looked like he had just risen from bed.