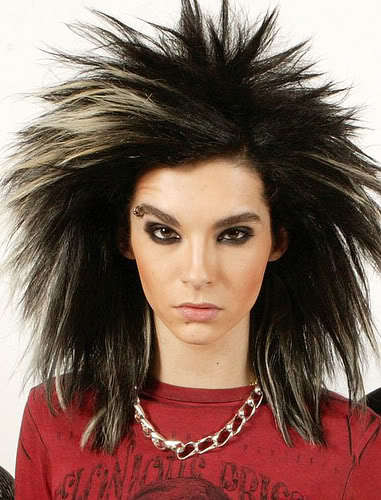 Bill Kaulitz hairstyle
With his dashing looks and electrifying performance on stage, he has made teenagers go head-over-heels. Well, he is none other but the German heartthrob Bill Kaulitz. Lovingly nicknamed Meckie by his friends and fans, this famous young singer, lyricist and lead vocalist from Germany has achieved an iconic status among the teenagers.

With his androgynous look, edgy hairstyle and power packed performance Bill Kaulitz is the youngest person to be immortalized in wax at the Madame Tussauds museum. Bill Kaulitz was born in Leipzig, German Democratic Republic on September 1, 1989.

It was only when Bill Kaulitz participated in a children’s Star Search in 2003 (which he lost in the quarter final) that he was discovered by music producer Peter Hoffman. Founder of the famous rock band “Tokio Hotel” along with his guitarist brother Tom, this man stormed the music circuit.

He has been showered with awards and accolades including the band’s first MTV Europe Music Award for best InterAct in 2023 and the TMF awards for best male artist international to name a few besides a host of other awards. In December 2008, Bill Kaulitz became “Man of the Year #6” by MTV News.

Besides being noticed for his singing prowess, Bill Kaulitz’s charm lies in his radical hairstyle He is never tired of teasing and spraying his hair until it gets pretty knotted, frizzy or snarled. Be it coloring his hair from brown to black, perming his hair, or dyeing with a bit of blond highlights, he has tried all.

Given his facial features and thick mane, Bill tried some of the classic hairstyles.

While the occasional straightened hairdo goes well with his oval cut face, his layered black and white style is cutting edge. 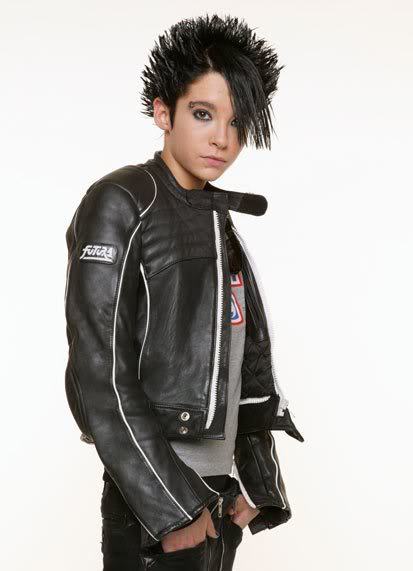 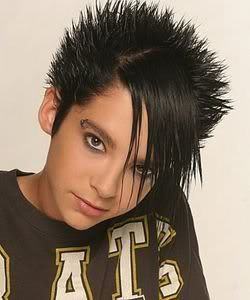 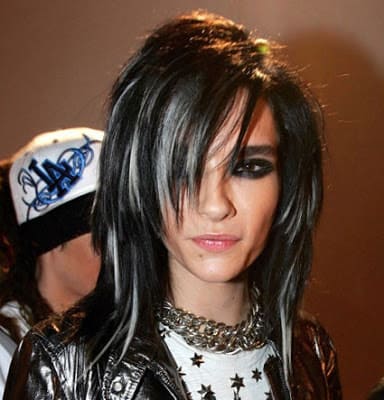 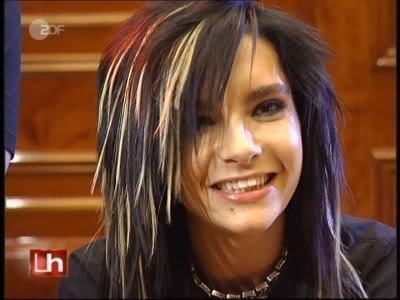 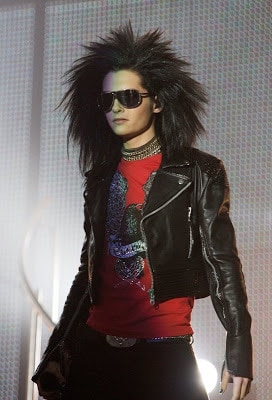 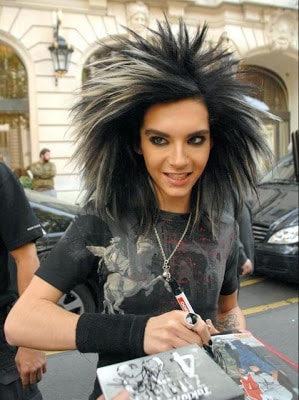 For someone blessed with loads of talent, oodles of confidence, and versatility, it takes very little effort to make things work. Undoubtedly, Bill Kaulitz is the sexiest singer and a style icon on the block.