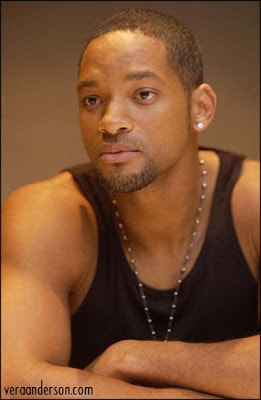 Will Smith is a superstar. He is nominated for 2 Oscars & won multiple Awards as hip hop artist. He began as successful actor on a sitcom, Fresh Prince of Bel-Air (1990).

Smith almost always wears very short hair. On his new film, I Am Legend (released: December 2007), Smith plays a brilliant scientist Robert Neville wearing extremely short hairstyle. It is different with common mad scientists look which wear messy long hairstyles such as Einstein. He cuts his hair short very close to the scalp all around his head: 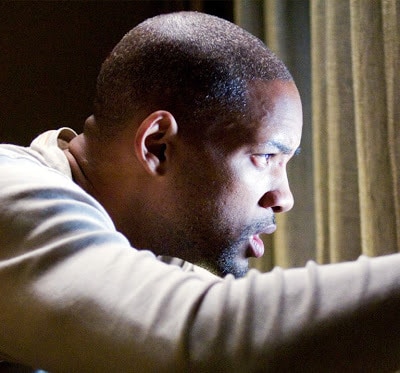 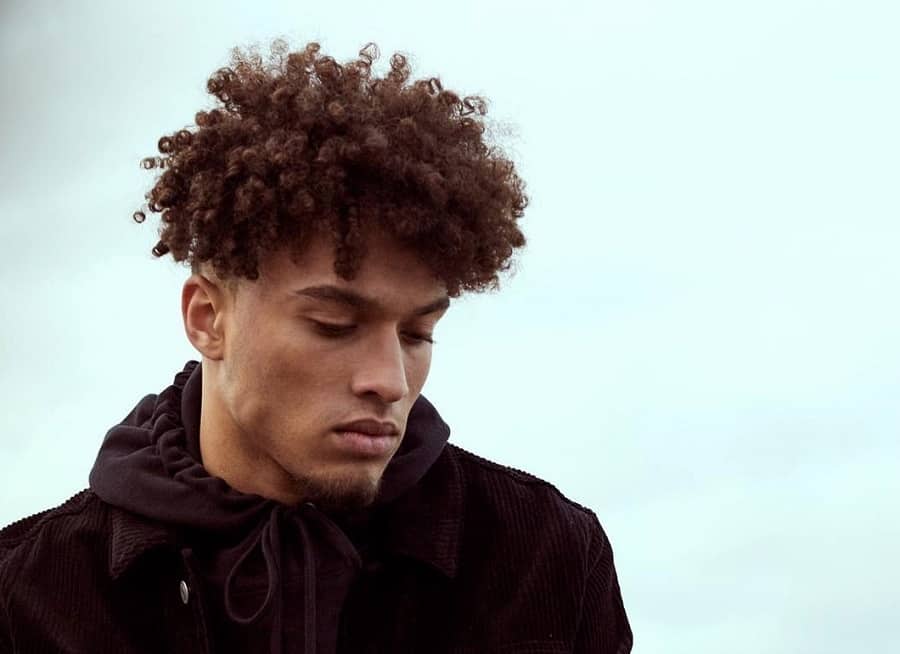