Viggo Mortensen is an American actor of Danish descent. He is also a painter, poet, musician, and photographer, as well as political activist. He has starred in several movies since the 1990s, though his two most well-known roles are likely to be that of Master Chief John Urgayle in “GI Jane” and Aragorn in the “Lord of the Rings” trilogy.

He also played the part of Frank Hopkins in 2004’s “Hidalgo”. Here is a look at Viggo Mortensen hairstyles over the course of his career. 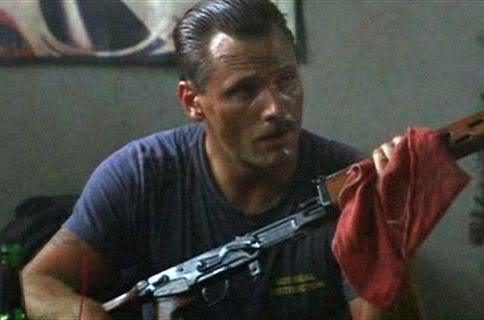 In the movie, “GI Jane”, he played a Master Chief Petty Officer in the US Navy. For this role, he had to wear his hair short to match military standards. For most of the movie, he was seen wearing a hat.

However, in one scene, he is seen cleaning his weapon in his quarters. Here, the hair is slicked straight back using hair cream. This style and others like it became popular in the 1950s, earning those who wore them the nickname, greasers. 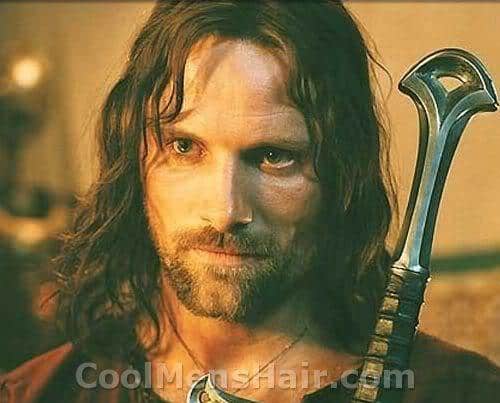 For the role of Aragorn, he grew his hair out slightly longer than shoulder length. This style was an excellent choice for the setting of these movies, which was a somewhat medieval fantasy world.

The long hair was in keeping with his character’s lifestyle as a Ranger, or protector of the smaller races, who spent months at a time outdoors traveling from one place to another on foot. 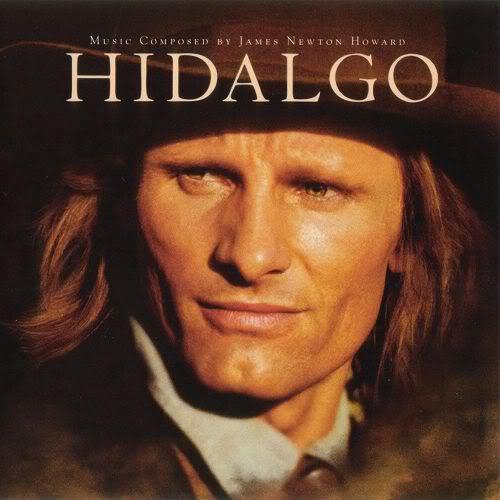 In “Hidalgo”, he wore his hair in a medium-length style similar to that worn by American cowboys in the nineteenth century. Again, the length was consistent with the character and the lifestyle, spending the bulk of one’s time outdoors away from civilization. 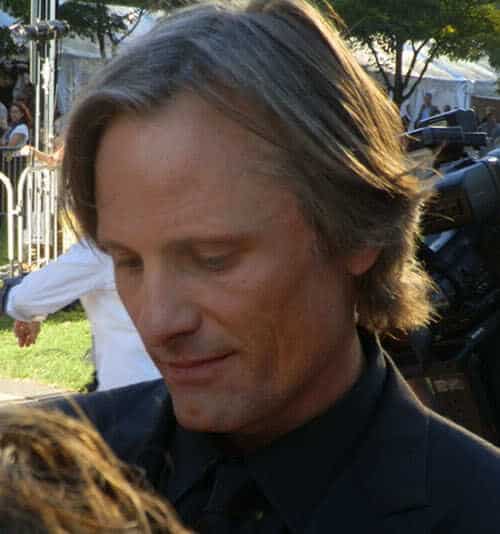 Most recently, he has been seen with his hair in a shag style that is appropriate for conducting business in a professional setting. Viggo Mortensen hairstyles vary greatly depending on the role he is playing at the time, but he seems able to pull off a wide range of looks.