Tyler James is an English singer/songwriter. He first became famous in 2004 with the release of the single, “Why Do I Do?”. This song made it up to number 25 on the British Pop charts. However, he disappeared from view until 2012 when he was the runner up in the first season of “The Voice UK”. The interest here, however, is the Tyler James hairstyle. 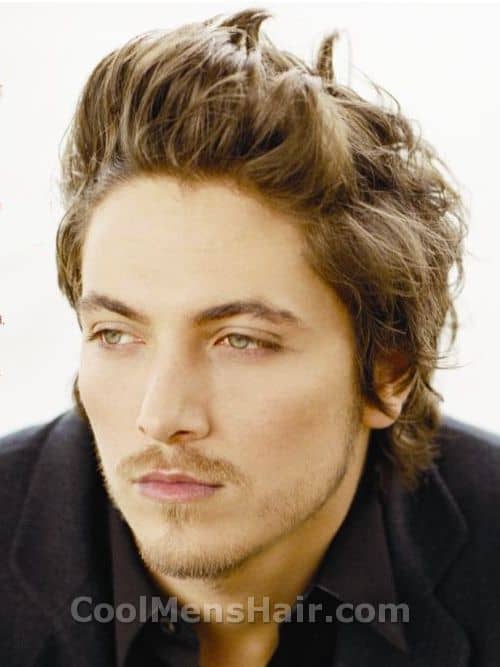 In many ways, this style resembles a pompadour. However, it also includes elements of other styles, such as the flat top. The sides and back are kept somewhat shorter than the top. He wears the sides of his hair longer than most who adopt this style. However, the top is also longer than average for a male wearing this style.

The top is flipped up and back. This style was popular in the 1950s during the rise of rockabilly as a musical genre. It saw a revival in the 1980s, the decade known for “big hair”. His look would have fit right in during that decade with his quiff standing a full 13.5 cm in height. The style is rising in popularity again today with several stars wearing it.

The singer’s hairdo is representative of a style that has waxed and waned in popularity. It requires a good bit of work to maintain. He has to add styling cream to get the hair to stand up properly when he combs it. He has to refresh the style periodically throughout the day in order to keep it looking as good as when he first styles it in the morning.

Several other celebrities are wearing similar styles these days, but theirs are not identical to the Tyler James quiff hairstyle. Most have the sides cut very short or use pomade to slick the sides back and keep them close to the scalp.