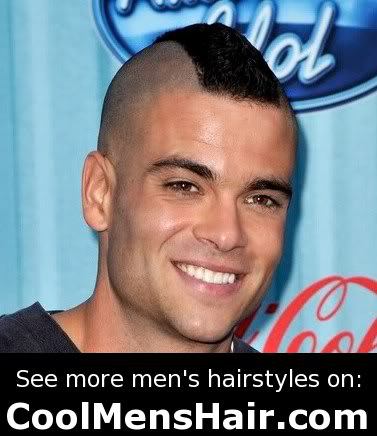 Mark Salling hairstyle.
Mark Salling is an actor and a musician. He is probably best known for playing the role of Noah “Puck” Puckerman in Glee. Mark was born in Dallas, Texas August, 17, 1982. He writes, produces, and sings all of his own music. He is an accomplished pianist, guitar player, bass guitar player, and drummer. 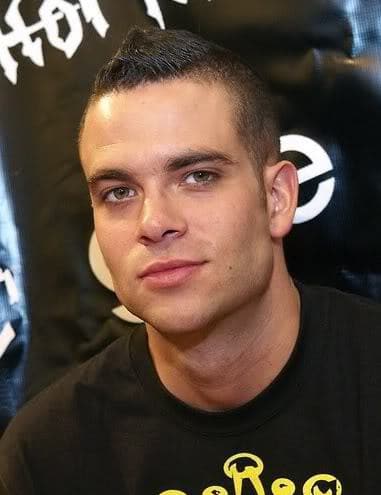 Mark Salling (Noah Puckerman) short mohawk hairstyle
Mark has worn his hair in a Mohawk with it cut short. The sides and back are not quite shaved, but cut to the shortest possible using electric clippers. The stripe is also cut very short, not over a half inch at its longest point. 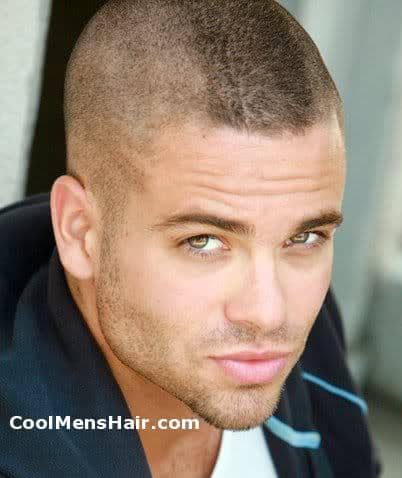 Mark Salling mohawk hairstyle
Along with the Mohawk hairstyle, he also wore a short goatee. Here, he kept the hair short as well with it being trimmed back using electric clippers with no guard attached. 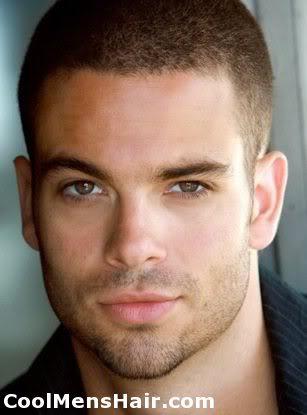 Mark Salling short hairstyle
More recently, he has been photographed with his hair growing out on top so that it appears to be more closely related to a military style “high and tight” and buzz cut. The back and sides are still kept very short, while the hair on top is allowed to grow out just a bit more. 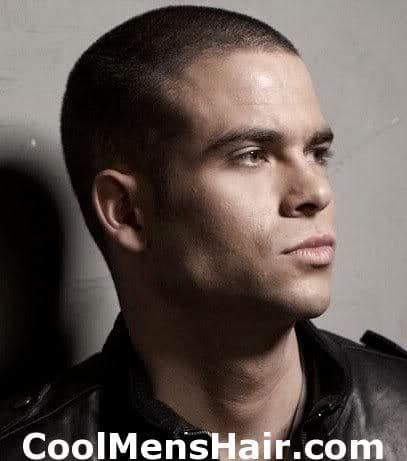 Mark Salling buzz hairstyle
Along with this hairstyle, Mark keeps his face clean shaven. This is a more flattering look for his features than the Mohawk and goatee combination. 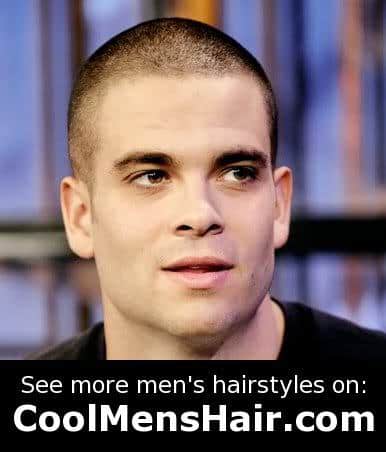 Mark Salling buzz cut style
From here, Mark has several options for different styles he can grow his hair into. In the meantime, he does not have to worry overly much about how his hair looks. He does not have any need for a comb or brush.

He does not need any hair product either unless he chooses to style his hair back into a Mohawk, in which case a bit of pomade or hair wax would be sufficient to provide the amount of hold needed to keep the hair standing up in the center the way it is supposed to do.