The Louis Smith hairstyle has a couple of variants, but they are both easy care with little style time required. This is an important requisite due to his busy lifestyle as a member of the first British men’s gymnastic team to win a medal since 1928. Here is a look at the short Louis Smith hairstyle, as seen in the 2012 Olympics. 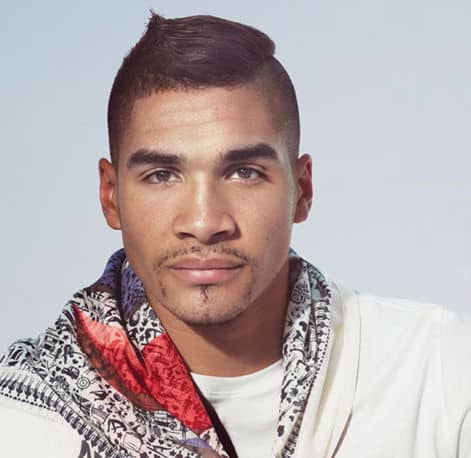 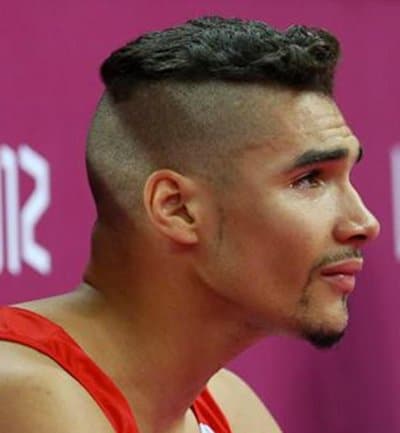 Louis Smith hair with shaved sides and back.

At one time, the gymnast’s hair style was short on the sides. In fact, the sides and back of his head was shaved, along with the sideburns. The top hair which is quite thick and wavy was left longer. The line of demarcation between the shaved areas and the top hair was not a precise edge. The general appearance is that of about a one-inch to 1.5-inch pelt on the top of his head.

There is no movement to one side or the other. No distinct part is seen. His hair appears to be quite thick, so not much coaxing would be required to maintain the Mohawk look. During the Olympic competition, his look was more balanced, with less observable distinction between sides of his head and top of his head.

The Louis Smith hairstyle is low maintenance as far as styling is concerned. Shaving the sides of the head would need to be done on a frequent basis, but by letting the sides grow out to be closer in length to the top hair, attention to length would be the main time constraint. The gymnast is a young man and the style suits his overall age and activities very well.