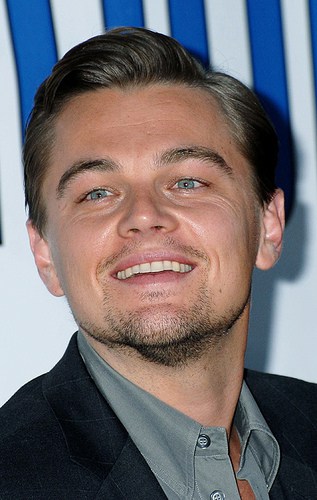 Leonardo DiCaprio is a superstar. He played Jack Dawson in the 1997 blockbuster Titanic — the film which holds the record for the highest-grossing ($600 million) film of all time in North America.

In this hairstyle DiCaprio applied clean cut, jagged, and brushed fully back sides. With this style he looks masculine, neat, slick, and sexy. His square shape face also looks smooth. 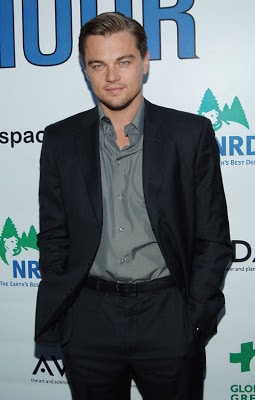