The Eminem Caesar haircut has made a comeback of sorts because at the beginning of the nineties many men were seen wearing what was then known as the Caesar haircut which was a unique hairstyle that was named after the Roman ruler Julius Caesar.

However, this hairstyle soon went out of fashion and it has only made a reappearance once more after celebrities such as Eminem began sporting it. 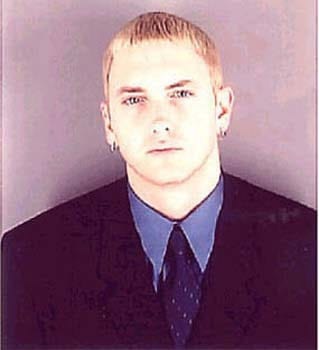 Eminem caesar cut
One of the characteristics of this hairstyle is the trend of using short bangs which sweep a man’s forehead. In addition, the hair is also cut short to about not more than two inches in length and the bangs will push forward over the forehead. 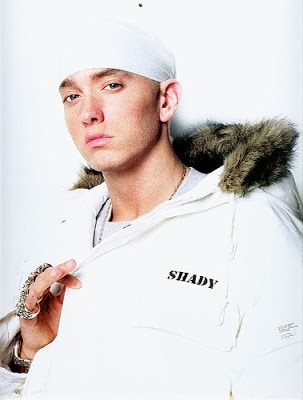 The Eminem Caesar haircut looks good in most men including celebrities such as Russell Crowe and George Clooney. One other benefit of using such a hairstyle is that it helps to conceal the fact that you have thin hair. In addition, it makes for a sexier appearance ‘ especially if you have the right facial features.

Though you can keep your hair short you can also allow it to grow for up to two inches. What is important is that this hairstyle should suit your personal taste. You can, if you like, cut your hair close to your head or you can allow for slightly longer hair. 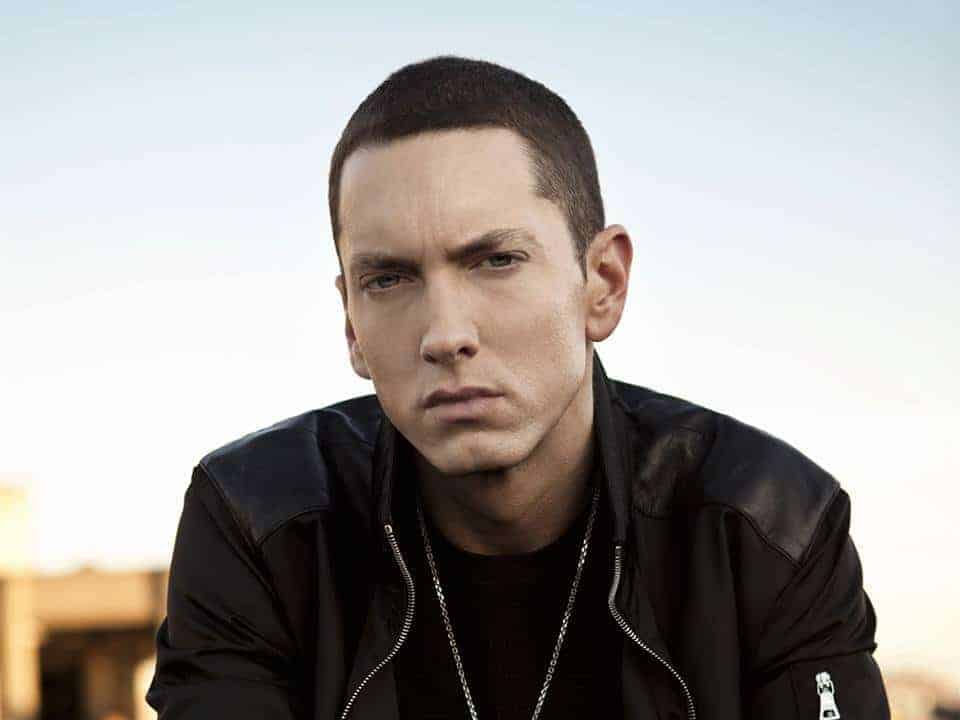 Such a form of styling your hair has become very popular today and most hair salons are being bombarded by customers who want to look like Julius Caesar and/or Eminem. It is also popular because if you do not have much time to do up your hair then this is the kind of cut to go in for.

If you don’t want to be bothered about grooming your hair then this cut is just right for you. With some styling gel, you can also achieve just the kind of look that you want.