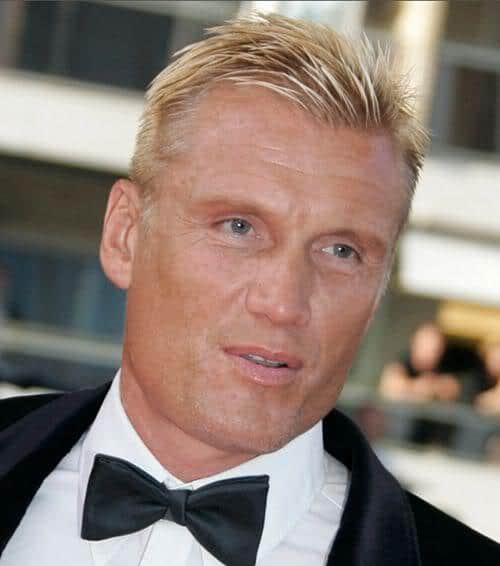 Dolph Lundgren is a 63 year old Swedish actor and martial arts expert. He is among a group of elite action movie heroes that includes the likes of Chuck Norris, Arnold Schwarzenegger, Steven Seagal, Sylvester Stallone, and others. In fact, he starred opposite Sylvester Stallone in the film Rocky IV. Through the years, he has worn his hair in several different styles, all of them short. Here, is a look at the various Dolph Lundgren hairstyles. 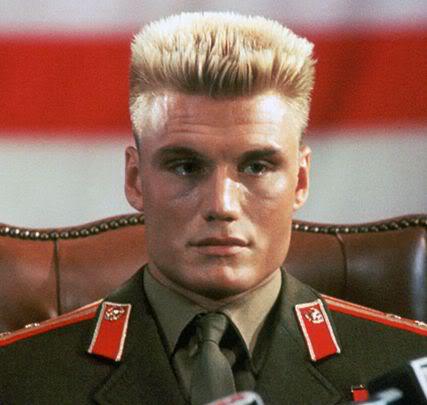 When he made the film, Rocky IV, he wore his hair in a flat top. This is a variation on the crew cut, or buzz cut, that results in a flat plane across the top of the head. The hair on the very front and above the ears on the side of his head is longer than the hair at the top of the head. When viewed from above, the very top of the head resembles a landing strip where the hair is shortest. The sides and back are cropped very closely. 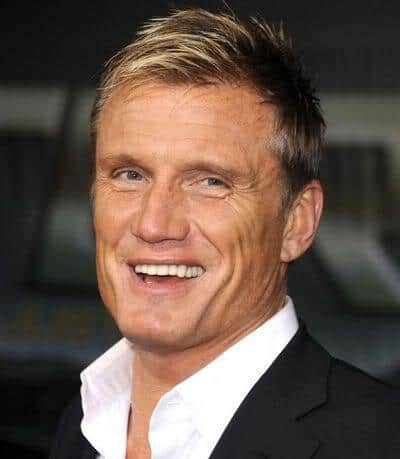 Another style worn during his career is the classic short cut for men. The sides and back are tapered and the top is left a bit longer. The hair is parted on the side and combed over the top of the head. 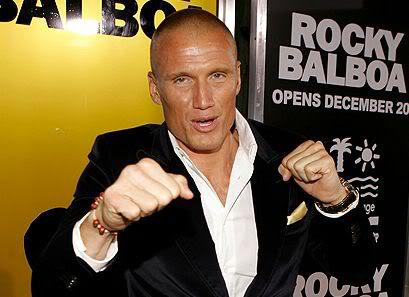 Most recently, he has been seen with his hair practically shaved off. This style is created with a clipper set at its shortest setting and no guards on the blade. It requires no effort to maintain because the hair is too short to need a comb or any styling products. Frequent trims are essential to maintaining this look. 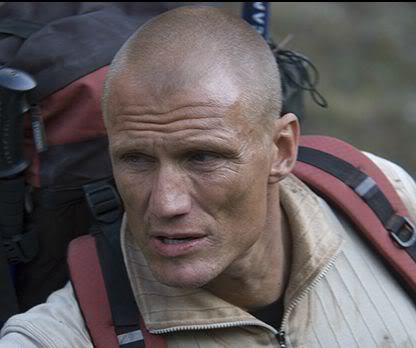 Dolph Lundgren hairstyles have changed somewhat as he has aged. One common thread is that all have been short styles for men. All have also accented his strong facial features.