Most people are somewhat vain about the appearance of their hair. This is why so many men and women both go to hair salons to have their hair cut and styled. Which is rather costly.

But having knowledge about the hair cutting tools and self hair cutting can save you both money and time! So if you are on the game, let’s have a look at what tools you must own to cut the easiest haircut on your own or at best regular trimming.

Here, we are going to take a look at common tools that are used for cutting hair. 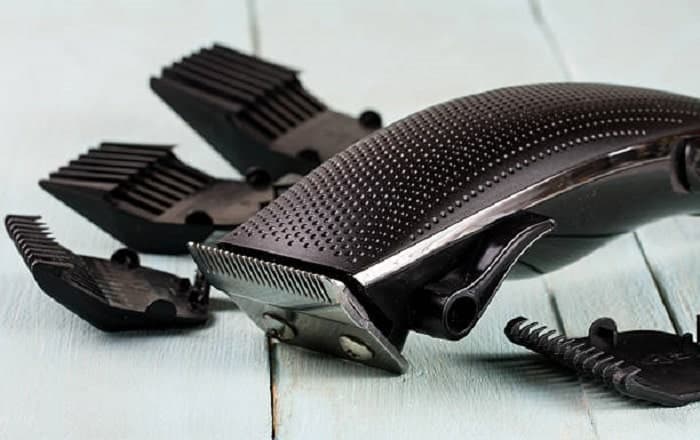 Electric clippers are possibly the most commonly used tool for cutting hair. This is especially true of men’s hair.

Hair clippers come with a range of guards that can be attached to control the length of the hair if one is using them at home. Stylists tend to use a regular comb and gauge the hair’s length for themselves. 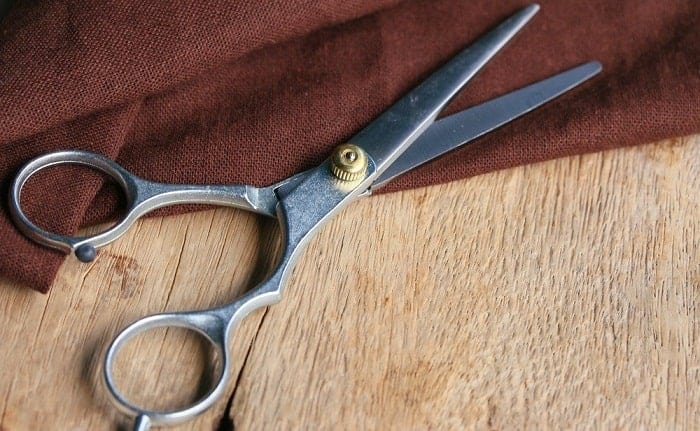 Scissors are used to cut the hair when one desires the ability to shape the hair. These come in a couple of different types. The primary type, called barber shears, are very sharp and cut all of the hair. The length of the hair cut is controlled by the fingers of the stylist or with a comb.

How to Sharpen Hair Cutting Scissors at Home 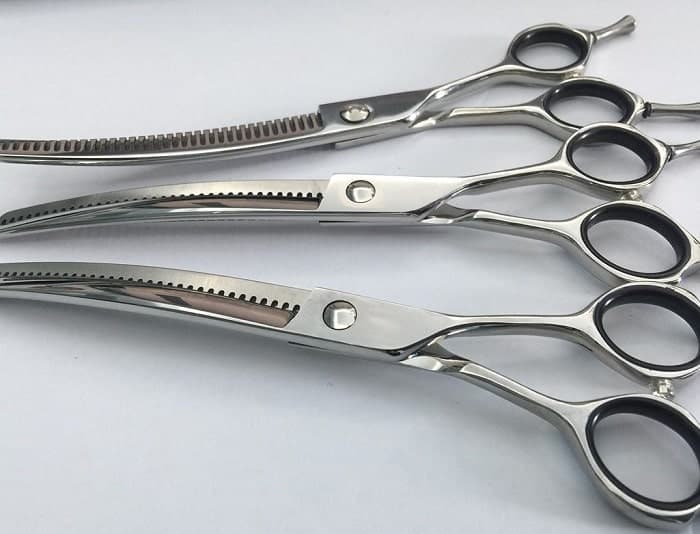 The second type of scissors that is used very often is thinning shears. These scissors have gaps at measured intervals in the blades so that they only cut about half of the hair that is between the blades.

These hair cutting tools are used when one has very thick hair and wants it thinned a bit to make it easier to handle and style in a particular manner. 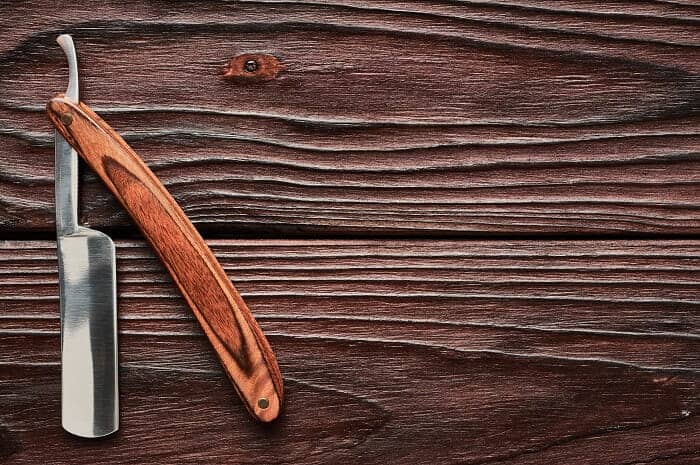 A final tool used to cut hair is a razor. Razor has angles on the ends of the shafts. This tends to give the hair added texture and body. The hair can be layered with a razor to provide a disheveled look that has become quite popular in recent years.

Hair cutting tools are common items and can be found in almost any home. Using a combination of any two or three of these tools,  you can produce one or two simple hairstyles with ease.