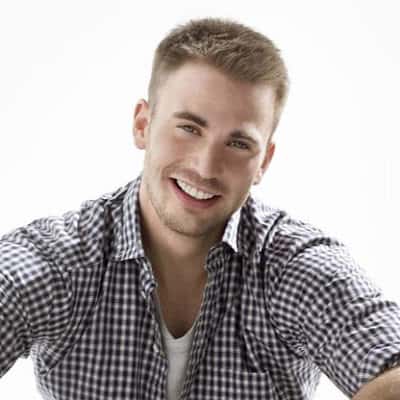 Chris Evans short hairstyle
The teenage heartthrob Chris Evans is a diamond in making. Chris Evans has all the qualities of inherent Italian good looks and the famous Irish demeanor. This guy has risen from being an ordinary school boy performing in school dramas to a movie star of mammoth proportions.

Even with tough competition from the other male celebrities, Chris Evans has managed to build a strong fan club for himself. Chris Evans is all about raw talent, immense energy, debonair looks and fantastic fashion sense.

Chris Evans was born in Massachusetts, USA on 13th of January, 1981. After graduating from Lincoln-Sudbury Regional High School, Chris followed his destiny all the way to Hollywood, where he became noticed for his small but distinct performance in television series like Boston Public and The Fugitive.

With his suave good looks and individualistic personality, Chris Evans got his first break in the movie titled Not Another Teen Movie. Success soon followed and Chris landed with several lead roles in movies such as The Perfect Score and Cellular. He was “Male Superstar of Tomorrow” at the 2005 Young Hollywood Awards. 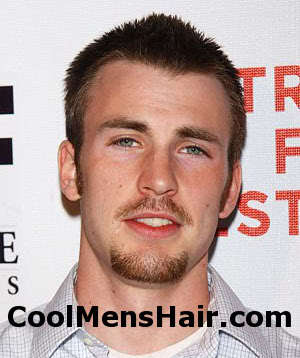 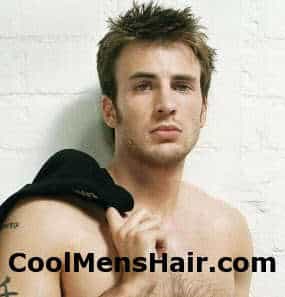 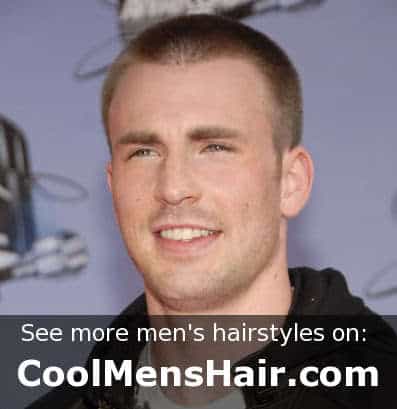 Chris Evans buzz cut. Photo by Kevin Mazur/WireImage.com
Chris Evans is a fashionist and leads the fashion scene for his thousands of fan. Chris loves experimenting with his hair, sporting a wide range of short hairstyles. Right from short finely cut hair to sporting a spike look to a well cut buzz look, Chris has always found the right type of hairstyle to suit his preppy all American looks.

He promises to tantalize his viewers with even more stellar performances and dazzling good looks. He is touted as a sure bet to bring the black lady home i.e. the Oscar and live up to his image and expectations of his fans.