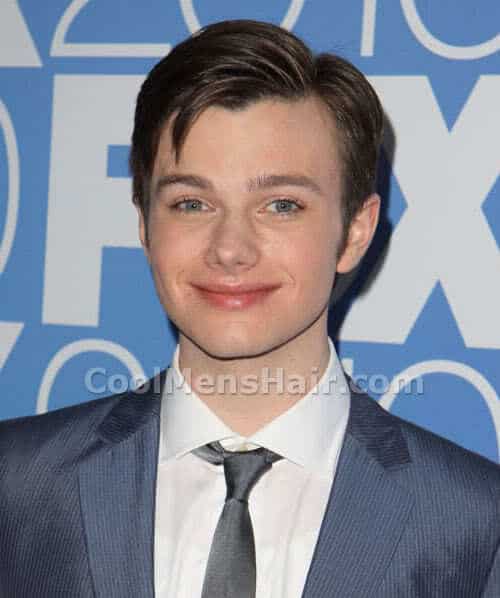 Chris Colfer is the American singer, actor, and writer who plays the role of Kurt Hummel in television’s Glee. He won a Best Supporting Actor Golden Globe in 2011 for his portrayal of this character.

Colfer has also written a script for and will star in a new comedy called, “Struck by Lightning”, which is to be shot during the summer hiatus of Glee in 2023. Here, we shall take a look at Chris Colfer hair styles. 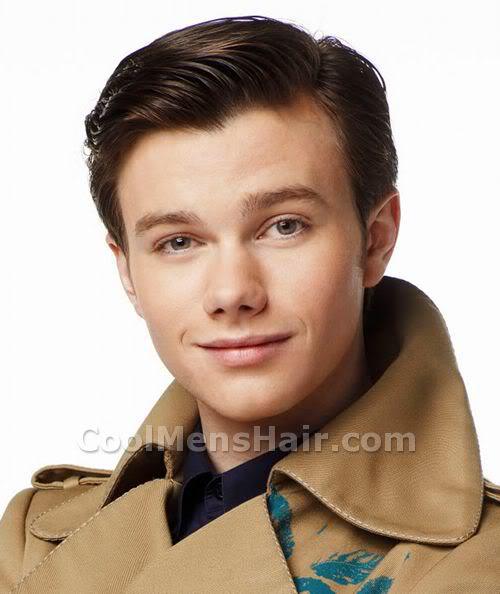 In the role of Kurt Hummel, Chris generally keeps his hair cut in a short, formal style that is designed to impress. The sides are cut above and around the ears. The top is of a uniform length, giving it a neat finish. He has a clean cut appearance that is easily maintained without requiring much in the way of product. A small amount of pomade may be used to provide a touch of soft hold. 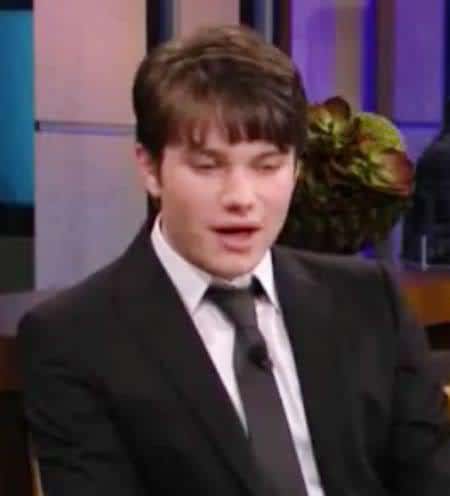 Colfer appeared on an episode of The Tonight Show wearing his hair in a slightly different style. He still had it cut short with the sides coming above the ears. The top was, however not styled in a formal pattern.

In fact, he chose a messy style that is more popular. It was brushed so that his fringe came to just above the eyebrows. The top was styled with his fingers and a touch of pomade to provide hold. 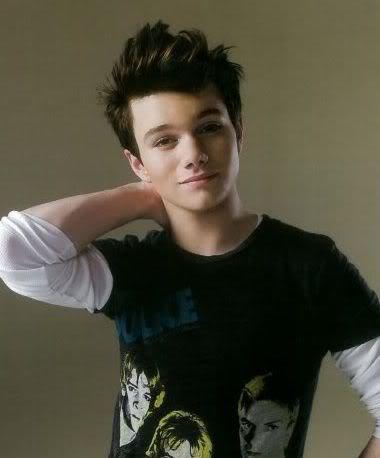 He has also been seen with his hair pulled up into a spikey hairstyle. This was still a short cut style, though the top was left a bit longer. The top was pulled up into spikes and coated with gel to hold the spikes in place. This is another hairstyle that was created with the fingers rather than a brush or comb.

The major feature of these short styles is that the hair must be trimmed relatively frequently. It is easy to adapt the same haircut and produce any of these styles by altering the method of styling and the products used.