Chad Rogers is a successful American realtor who practices in Beverly Hills, CA. He co-starred on the Bravo television series, “Million Dollar Listing”, for two seasons. While he has a reputation for working with celebrities and pro athletes, here, we are interested in looking at Chad Rogers hairstyles. 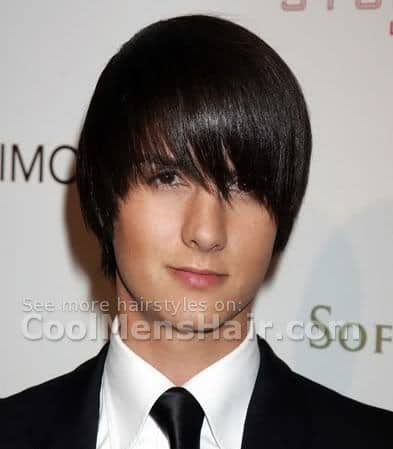 The most common hairstyle worn by Chad is known as the “mop top“. This is a long hairstyle that hangs below the ears on the side and has a full fringe that comes down to just above the eyes. This style was made popular by the Beatles in the 1960s and is still popular today on younger men.

Rogers has also worn his hair cut short in a style that resembles that worn by the character Spock on Star Trek. His fringe was not quite as long is the primary difference. The overall length of the hair is uniformly cut to approximately 3/4 of an inch. This is just long enough to allow the hair to lay down without standing up in spikes all over the head. 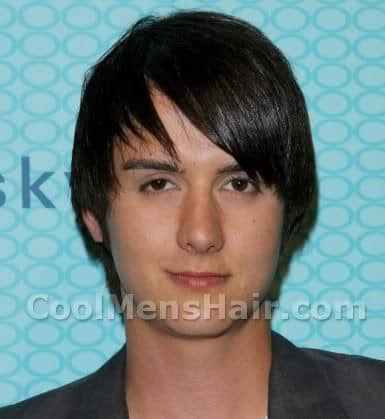 He has been seen with the hair cut to an in between length as well. The sides were left halfway over the ear, while the top was cut a bit longer. The bangs were generally combed to one side with a mild part.

Chad appears to prefer to keep his hair longer. Chad Rogers hairstyles have not really changed a great deal since he was a teenager. Fortunately, he is young enough and has the type of features that make this look work well for him to this day.

He does not have to expend a great deal of effort to maintain his style. A small amount of wax or pomade can be applied in the morning and will provide adequate hold for this hairstyle.