Cam Gigandet is a 38 year old American martial artist and actor. He has played in several films, including Twilight, for which he was nominated for the Best Villain Award at the 2009 Scream Awards, Burlesque, and Priest. He generally keeps his hair cut short. 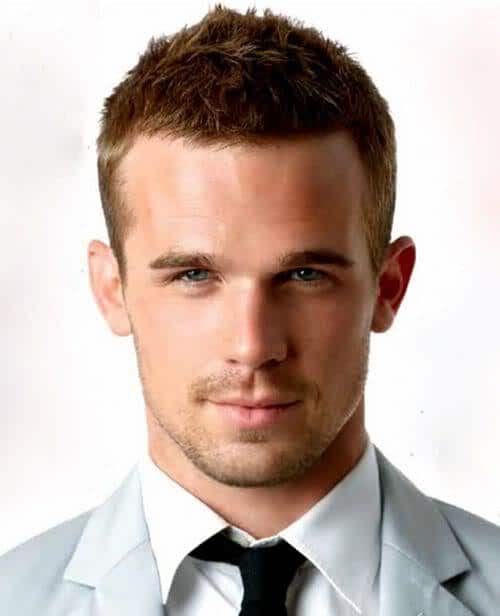 He typically keeps the sides, back, and top cut to about the same length. He applies a bit of pomade to the top and brushes it so that it lies flat for a formal look. This must be renewed from time to time as the hair’s shortness makes it want to stand up more than remain flat. 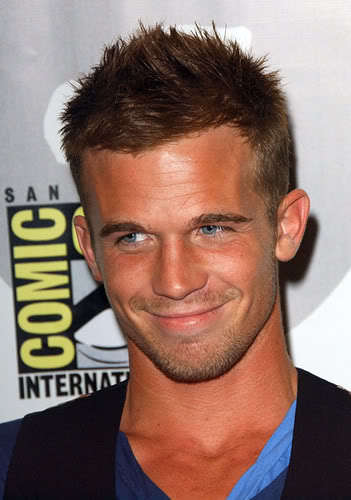 For a less formal look, he has been known to simply create spikes all over his head. This also requires the use of pomade to hold the spikes together. However, the hair stands on its own, making this a somewhat lower maintenance style for him. 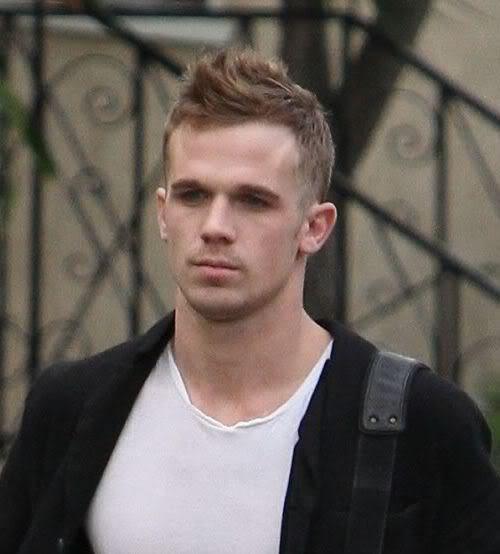 On at least one occasion, he has had the sides of his hair buzzed extremely short. Here, he let the top grow a bit longer and brushed it toward the center of his head to create a faux-hawk. However, the center hair was not significantly longer than the rest of the top, making it possible to restyle with ease into any other style he chose, including spikes or a formal brushing.

All of these Cam Gigandet short spiky hairstyles require a good bit of maintenance. In addition to having to refresh the style periodically throughout the day, he must have his hair trimmed at regular intervals in order to prevent it growing too long for these styles to work.

Considering how short he usually keeps his hair, the interval between trims is probably not over a month. This is because hair usually grows about a half inch in that length of time.