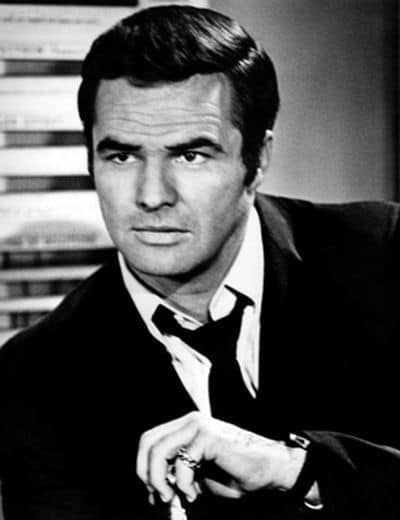 Burt Reynolds is an American actor and director. He has played some very iconic roles in movies throughout his career. These include JJ McClure in the Cannonball Run series of movies and Bo “Bandit” Darvil in the “Smokey and the Bandit” franchise. He has also contributed his voice to animated features including “All Dogs go to Heaven”. Here is a look at Burt Reynolds hairstyles through the years. 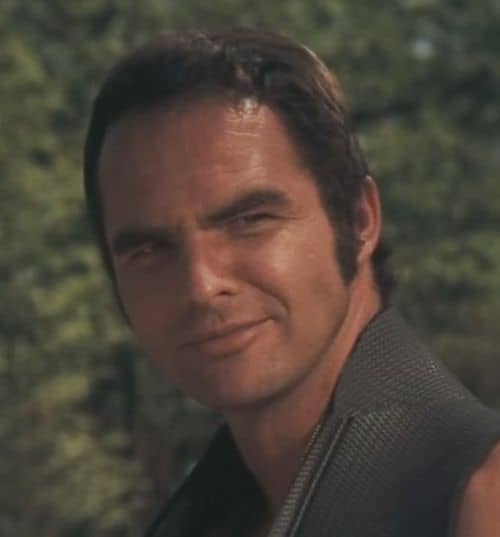 Burt has always been a man who kept his hair short. However, he has changed how it was worn several times. Early in his career, it was kept very short and combed down straight. He did not wear a mustache in those years. Though, he did add thick sideburns during the 70s when these were popular. There was even a short period during that era when he had a bit of a Pompadour. 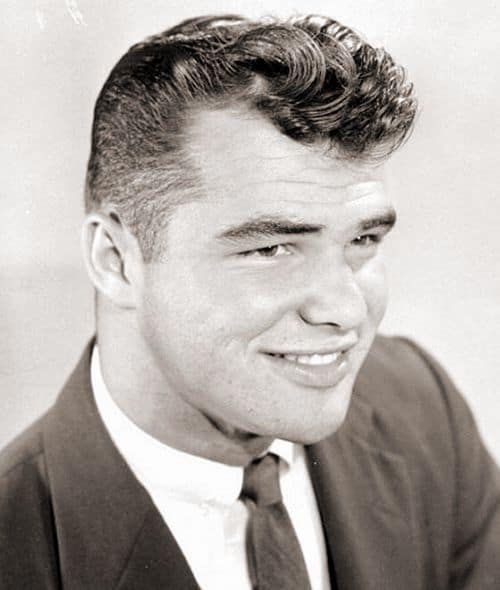 The first major change to his look came with the addition of a thin mustache. He still kept the hair slicked down to his head. This was likely a carryover from the fifties, when it was popular for men to use a lot of hair cream, which led to them being known as “greasers“. 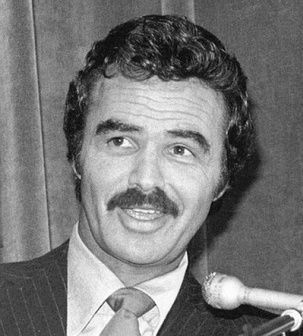 By the late 70s, he had allowed his hair to grow just a bit longer, revealing a good bit of natural curl. His mustache also got thicker. At first, he still parted the hair and combed it to one side. Later, he began to simply let the curl guide how the hair lay on his head. 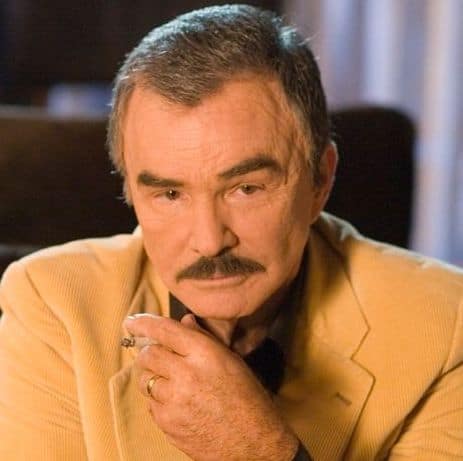 As he got older, the mustache began to get thinner again. He also shortened the hair so that it was straight again. He has done away with the thick sideburns. Now he parts his hair on the side and combs it both over to the side and back, revealing a receding hairline.