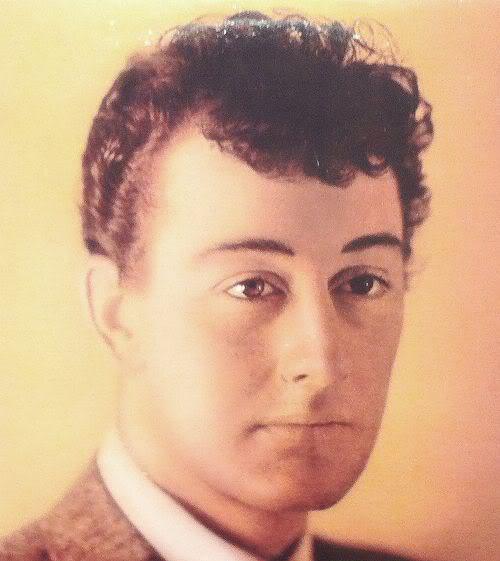 Buddy Holly was one of the pioneers of rock and roll music in the US. His real name was Charles Hardin Holley, but he will always be remembered by his stage name. He had a very short career that ended tragically in his death due to a plane crash after only a year and a half. However, in that time, he created a musical style that would strongly impact later artists, including Eric Clapton, Bob Dylan, and the Beatles. In addition to his unique music, the Buddy Holly hairstyle was also a standout at the time.

Holly wore his hair cut short, a common practice among men of that era. Long hair on men was not accepted at that time. Therefore, he had his hair cut above his ears and off his collar. The top was allowed to grow a bit longer because it had a natural curliness to it that made it very thick, but still appear short.

He typically styled his hair forming a part one side and combing the strands over to the opposite side. It was also flipped toward the back so that it gained some height. Had the hair been straight, the style would likely have resembled a Pompadour. However, the curls on the forehead made this style unique to Buddy.

The sides were combed toward the back of the head so that they created waves as the hair flowed back. He did not use any products to force the curls to straighten out or to hold the hair in place other than, possibly, hair spray. This gave him a clean, natural look.

The hairstyle was not the only thing that separated him from other musicians of the era. His musical style earned him one of the first places in the Rock and Roll Hall of Fame when it was opened.