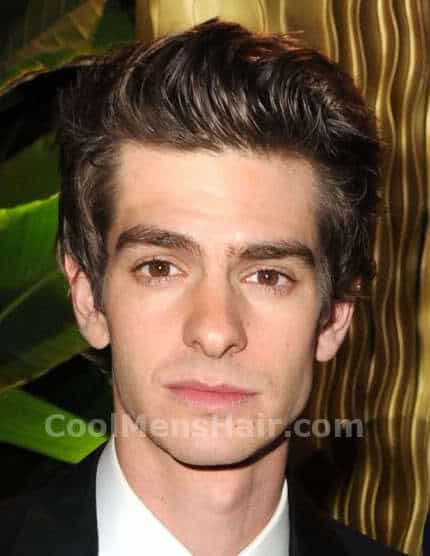 Andrew Garfield is an actor with dual citizenship in both the UK and the US. Los Angeles, CA is his birthplace and his birthday is 20 August, 1983. He became famous for playing roles in the movies Lions for Lambs and Boy A in 2007 as well as The Social Network in 2010. He was recently cast to play the title role in the upcoming movie The Amazing Spiderman.

His hair is typically worn in a relatively short hairstyle. This means it is usually off his collar and shows part of his ears. However, from that point, he has worn several different styles that take advantage of his hair length. 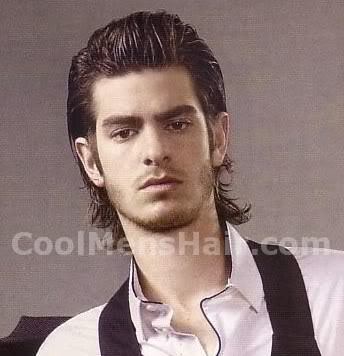 It is not uncommon for him to comb his hair into a sort of Pompadour with the front flipped back to give it elevation. He also tends to comb the sides back when wearing this style. Pomade or hairspray are usually sufficient to hold this style in place. 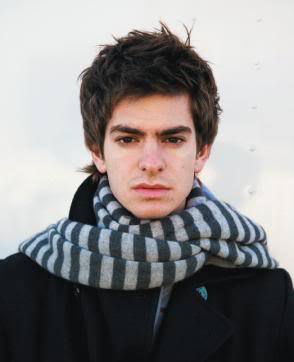 Another common style for him is to part the hair on the left side and comb it over toward the right. The top may then be pulled into random spikes to provide additional texture to the hair. 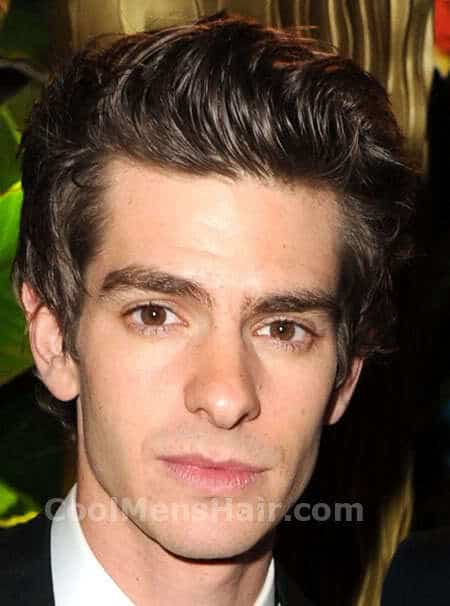 A final choice is to simply adopt a mussed up hairstyle with the top spiked in a manner that makes it appear nothing has been done with the hair. Despite this appearance, this is a very high maintenance style that requires a lot of product to hold the hair in place. The most likely product used is pomade, because it adds texture with making the hair stiff.

Andrew Garfield hairstyles are normally short, but he has chosen several different options for styling his hair based on the short cut. He tends to choose styles that require a little bit of maintenance to keep them looking good throughout the day.