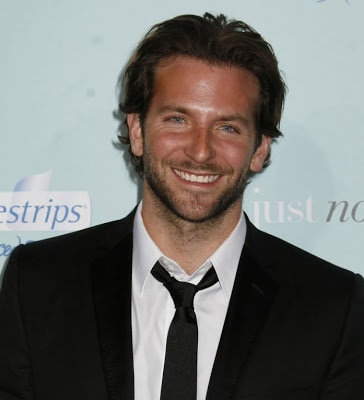 Bradley Cooper hairstyle
Bradley Cooper is an American actor in movies and television. He was born January 5, 1975 in Philadelphia, PA. He has several film and television credits to his name, including the roles of Phil Wenneck in “The Hangover”, Zachary “Sack” Lodge in “Wedding Crashers”, and Will Tippin in television’s “Alias”.

He is currently filming the movie adaptation of the 1980s hit television series, “The A Team” in the role of Templeton “Face” Peck. 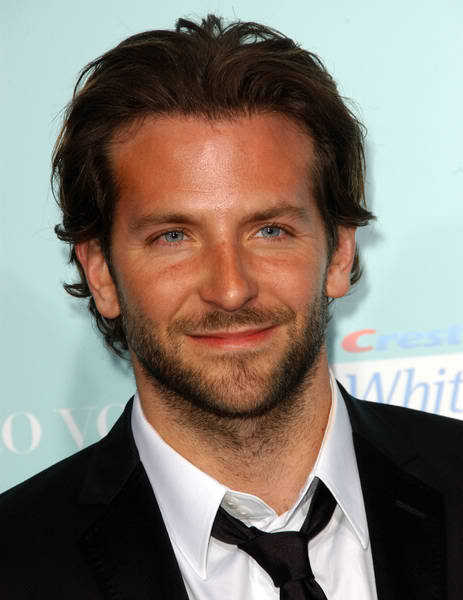 Bradley Cooper wavy hairstyle
Two different hairstyles that Cooper has worn recently were both designed to outline his face and show off his features. In 2008, he chose a look that shouted “cool and casual” but formal by having his hair cut uniformly to the same length. This cut allowed his natural waves to show through. Only a small amount of styling gel was needed to maintain the style. 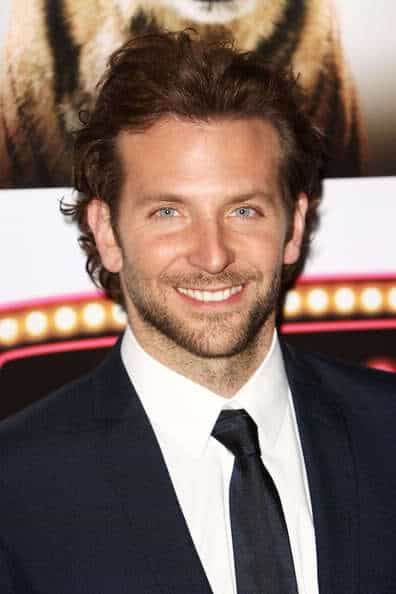 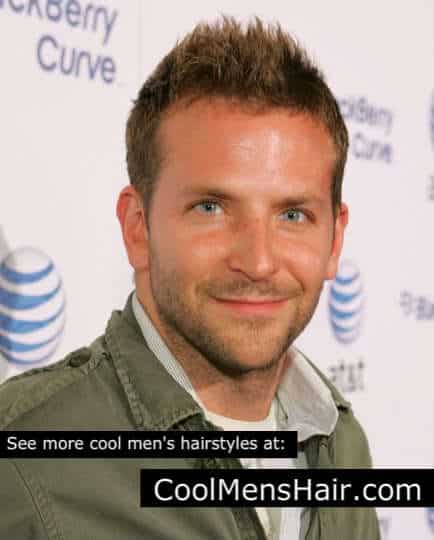 Cooper textured spiky hairstyle
Earlier this year, Cooper was seen with a different cut and style. This style was cut short on the sides and left longer on top. The top hair was then razor cut to give it texture. This is another style that requires very little product to maintain. Style, comfort, and ease of care are trademarks of these Bradley Cooper hairstyles. 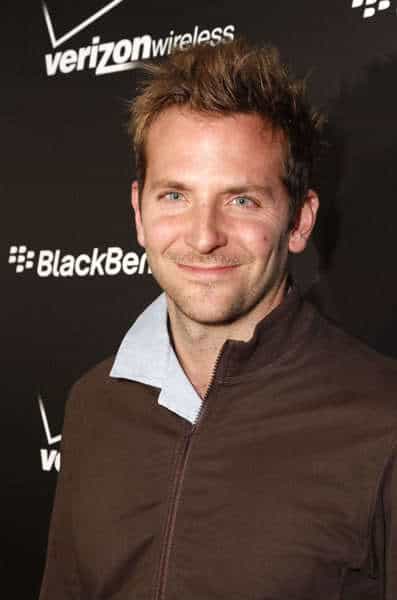