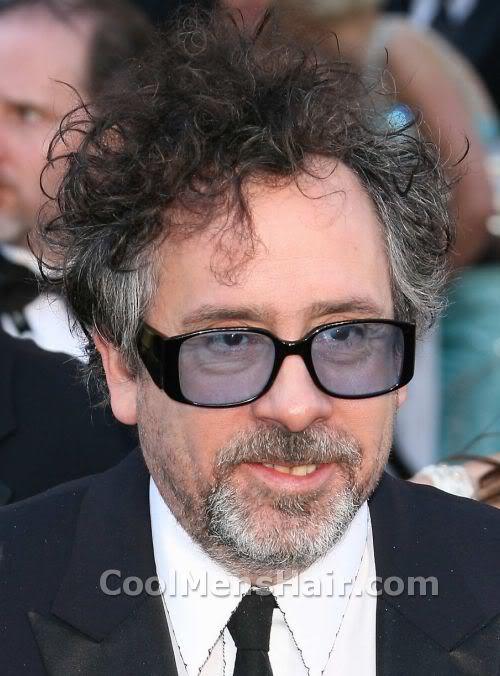 Tim Burton is an American producer and director of films. He is also a writer and an artist. He is best known for making dark films with quirky themes such as The Nightmare before Christmas and Sleepy Hollow. He has also made some major blockbusters such as Alice in Wonderland.

Tim Burton has medium length hair with a good deal of natural curl. He often looks as if he has done nothing with his hair at all. It tends to stick out in random directions. However, if one looks closely, he will see that the hair is piled more heavily to the right side.

The general look makes him look wild and dark, much like his movies. While it appears that he does nothing with his hair, this is far from the case. The truth is that it takes quite a bit of time and effort to produce this wild, untamed look.

He also must use a good bit of pomade or hair wax to hold the hair in place so that the style is maintained throughout the day. Refreshing his style is a relatively simple task.

He simply has to run his fingers through the hair and shake his head from side to side. The hair tends to fall back into place very close to the way it was originally placed. 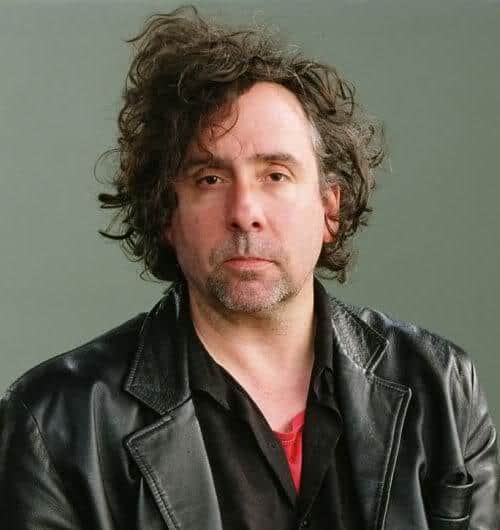 The Tim Burton curly hairstyle helps to create the image he wants to project. This image is dark and untamed, therefore, his hair is untamed as well. He takes full advantage of the natural curl in his hair to minimize the amount of effort and product it requires to keep his hair in place. However, he puts in enough effort to ensure that his hairstyle reflects his personality and image.