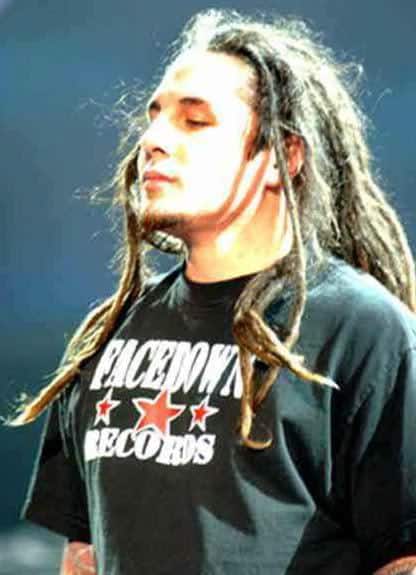 Sonny Sandoval dreadlocks hairstyle. Photo by Aliane Schwartzhaupt.
Today’s hottest hair trends take their lead from popular athletes and musicians and can be seen in offices, schools and parks everywhere-bringing pop culture front and center. As a whole society has loosened up a bit and is more accepting of individual style, even in the workplace. The Sonny Sandoval dreadlocks hairstyle is one of the most popular hairstyles being worn today. 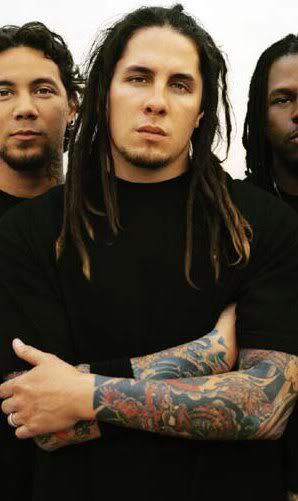 Sonny Sandoval’s dreadlocks
Sonny Sandoval, lead singer of the music group P. O. D. Has brought the dreadlock style back into popularity. The singer/rapper has sought to bear witness to the masses by making a statement of his beliefs and lifestyle with his hairstyle.

Dread locks are more than just a fashion statement. Over the decades, untamed locks have made their way into mainstream awareness. The symbolism behind wearing dreadlocks is generally linked to the Rastafarian movement.

The Rastafarian religion and way of life is centered by pride in one’s religious and political views as well as their heritage. Purity in living and peace among all mankind are the strongest principals behind Rasta, as evidenced by those who wear dreadlocks.

Many believe that dreadlocks are formed simply by an individual not washing or combing their hair over time. In actuality, dreads are formed by several different means including back combing, twisting and weaving hair together to create a matted look. 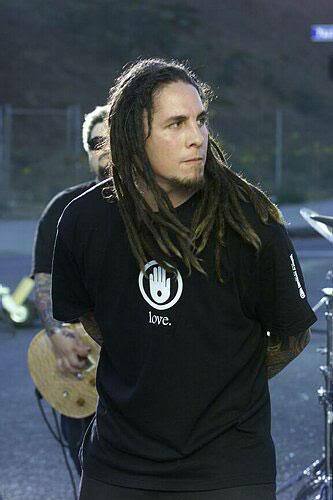 Sonny Sandoval hairstyle
If you are interested in getting the Sonny Sandoval dreadlocks hairstyle, talk to a stylist who has experience creating this progressive yet retro look. Wear your dreads with pride and speak volumes about yourself without having to say a word.