Robert Plant is an English singer/songwriter. He is most widely known for being the lead singer and lyricist for the legendary and iconic rock band, Led Zeppelin. He has also released several solo albums. In a career that has spanned more than 40 years, one thing that has not changed about him is the Robert Plant hairstyle. 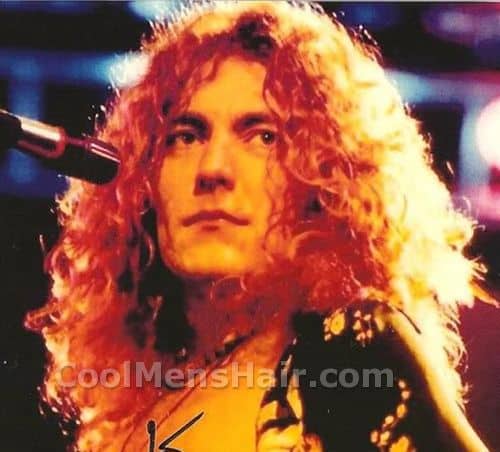 Ever since the beginning of his career, Plant has worn his hair long. It hangs down below his shoulders. It has a lot of curl to it, making it impossible to judge just how long it really is. This gives it a lot of body and volume as well.

He does not seem to spend a lot of time working on styling his hair. It appears to simply fall freely around his head. The bangs are trimmed short enough to keep them out of his eyes. However, portions of them do fall down over his forehead, especially during an energetic performance. 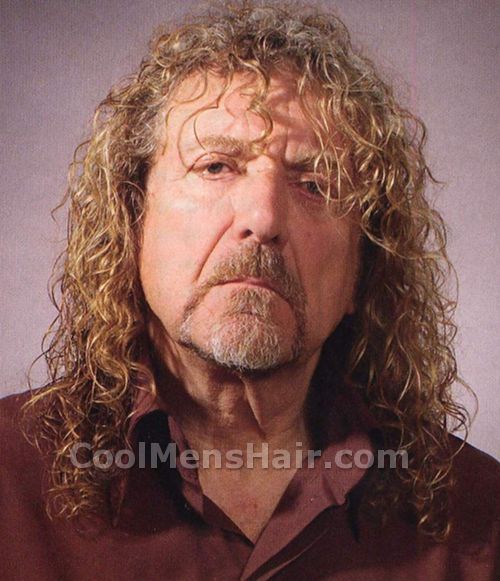 This is one of those cases where looks can be deceiving. He has to invest a good deal of time in maintaining his hair. Curly hair is much dryer and more prone to damage than straight. He must, therefore, apply conditioner liberally to keep the locks moisturized. It is also more likely to become tied in knots that could become the basis of dreadlocks if he did not brush it regularly. 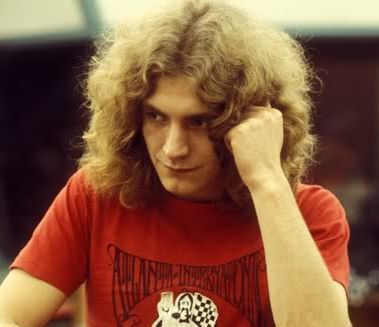 The Robert Plant hairstyle is deceptively messy in appearance. While it looks as if he does nothing with it, the truth is that it takes a lot of time and care to maintain. However, this style contributes to the image he wants to project as a heavy metal singer. It apparently works for him as he has worn this same hairstyle with and without facial hair since he began his career more than 40 years ago.