Robbie Williams is a British singer/songwriter and vocal coach. He is part of the pop band, Take That. He also does some occasional acting. He had a solo musical career for a time before rejoining Take That. He has received several awards during his career and been named to the UK Music Hall of Fame. Here, is a look at Robbie Williams hairstyles. 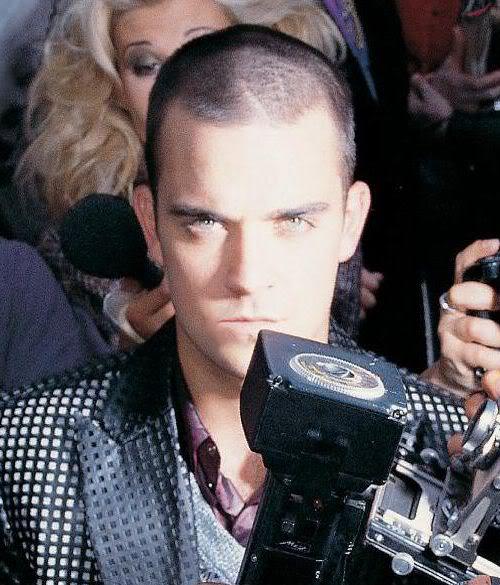 During the course of his career, Robbie has worn his hair in many different styles. At one time, he wore it in a buzz cut that hugged the shape of his head. This closely resembled the first haircut given to military recruits in that all the hair was of the same length, about an eighth of an inch. No products or effort were needed to maintain this style other than frequent cuts. 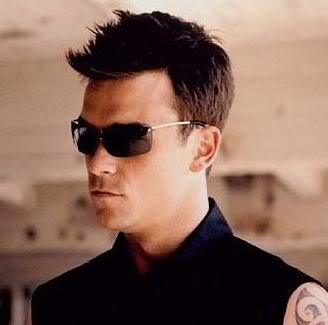 He has also worn it a bit longer, though still short. Here, the length was between three quarters of an inch and one inch. This made it long enough to lay flat against his head. He also applied gel occasionally and created spikes that stood all over the top of his head. 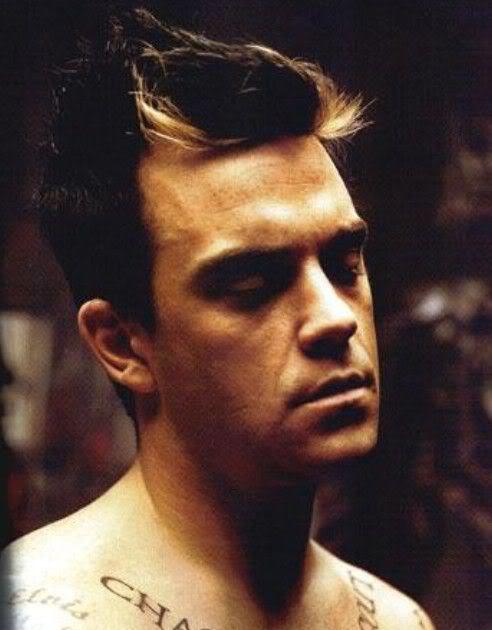 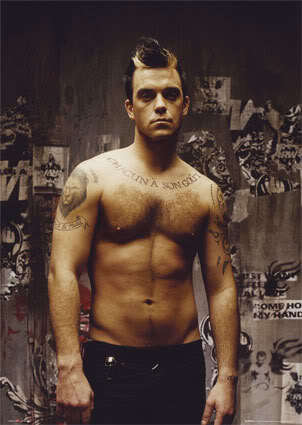 At one point in time, he wore it with the top tapered from short in back to about an inch in front. Two strips were dyed blond and the entire top was pulled up to stand on end. This was a high maintenance style that made use of a lot of product, probably wax as it lacked the wet look that gel normally gives.

Another style he wore for a time had the sides and back buzz cut close to the scalp and the top left longer. He applied pomade to his hands and ran them through the top of the hair and allowed it to stand or fall where it would. This messy style gave him a bit of a bad boy look. 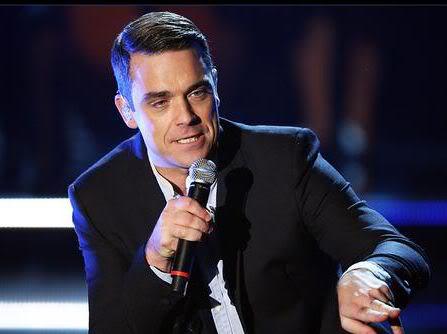 As he has gotten older, he has adopted a slightly more conservative look. He keeps the hair cut short, though not buzzed. The sides and back are tapered while the top is about two inch in length. He sometimes combs this to one side. More often, he uses pomade and a brush to give this a slightly messed up look that appears as if he did nothing with it. Surprisingly, this is a high maintenance style.

Robbie Williams hairstyles have changed a good deal over the years. How he wore it depended on the image he was trying to promote at the time. His style has evolved over time as he has aged.