The classic hairstyles such as the mohawk, flattop and others are becoming more prevalent in modern society and are considerably common among celebrities. These include styles most popular during the 1950s. The latest buzz has been around the TV host Mark Kermode quiff hairdo and the return of styles from the 1950s and late 1980s. 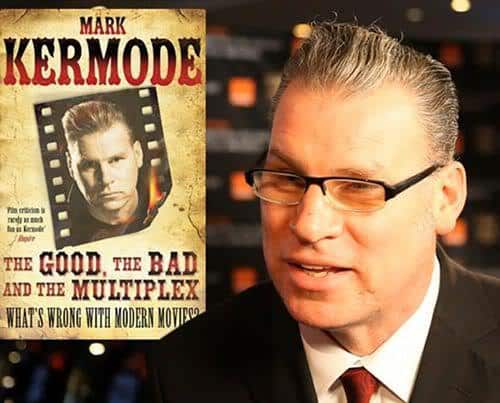 Upon the revival of the style in the late 1980s, it somewhat faded in the 1990s. The popular film critic and reviewer has become well known for sporting his coiffured hairstyle. The French term coiffe meaning hairstyle has coined the popular term.

The modern style is a combination of the 1950s pompadour with a slight hint of a mohawk in the front. This style was obtained using a holding product and creating a tube shape at the top of the hair with slicked-back sides. Running a comb through the front strands can create the desired high top. 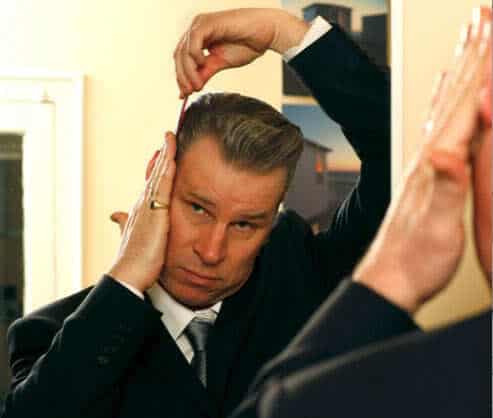 For who desire to recreate this classic style, apply a styling product to the hair and shape into the characteristic tubular front with flatter back and sides. Use a product which provides considerable flexibility. Set a trend with the coiffed comeback made popular by legendary artists including Elvis Presley and John Travolta and create a signature style.