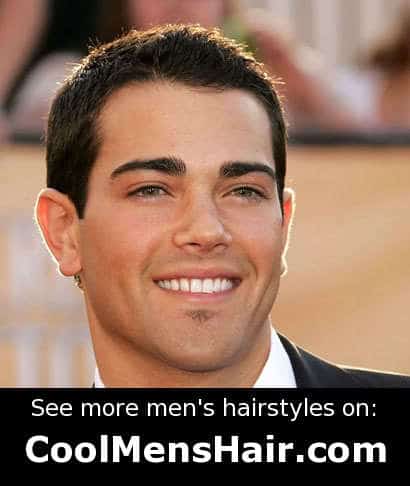 Jesse Metcalfe short hairstyle
Jesse Metcalfe is an American actor born December 9, 1978 in Carmel Valley, California. He is probably best known for his role as John Rowland in the ABC television series Desperate Housewives. He was also seen for a time as the character, Miguel Lopez-Fitzgerald on the NBC soap opera Passions. In 2006, he played the title role in the movie John Tucker Must Die. 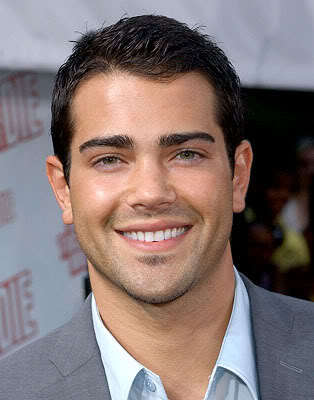 Jesse Metcalfe short textured formal hairstyle
Jesse wears his hair cut very short. The hairstyle he favors is known as a textured formal. It is appropriate for wear into any work place as well as for a night out on the town or attending a black tie affair. 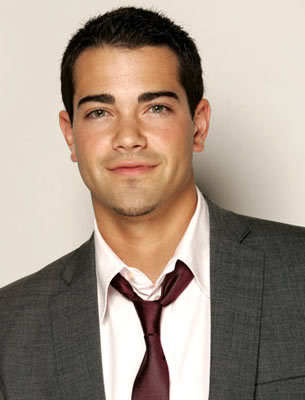 Jesse Metcalfe hairstyle
One of the advantages of such a hairstyle is the ease of taking care of it. Very little if any real effort goes into styling the hair. It is basically just laid down with the fingers and sprayed or gelled to hold it in place. This leaves it with a textured look that would disappear if one were to brush or comb the hair.

Short hairstyles such as this do a good job of framing the face of a young man and highlighting his features. If one has the good looks of someone like Metcalfe, short hair is the only way to go.