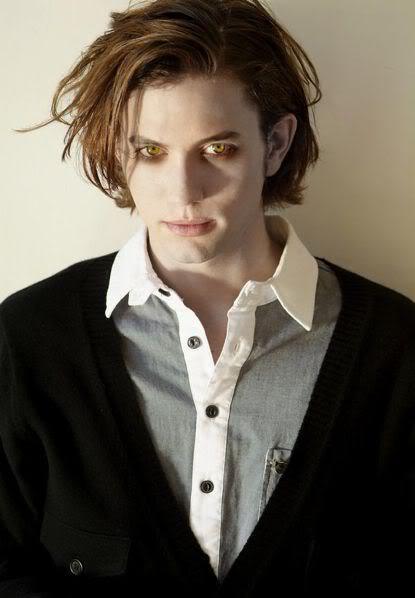 Jackson Rathbone hairstyle.
Jackson Rathbone is an American singer and actor probably best known for the role he plays as Jasper Hale in the twilight movies based on the books written by Stephanie Meyer. Although American, Rathbone was born in Singapore and grew up living all over the world because of his father’s job with the Exxon oil Corporation. 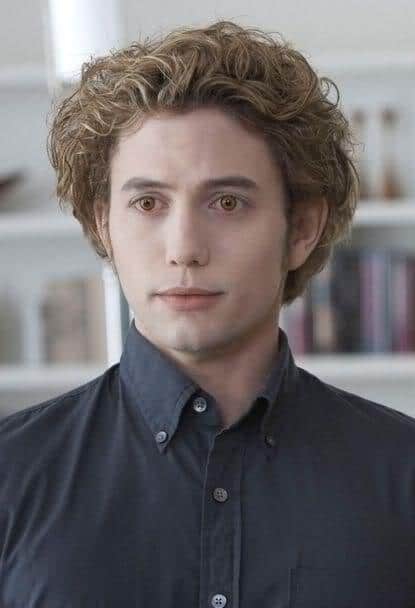 Jasper Hale Twilight hairstyle.
Jackson’s hairstyle for his character is Jasper Hale has changed from one movie to the next. In the first twilight movie, his hair was medium length with sideburns that jailed so heavily that it almost looked plastic. His entire appearance looked fake in this particular movie, making him look almost like a mannequin. 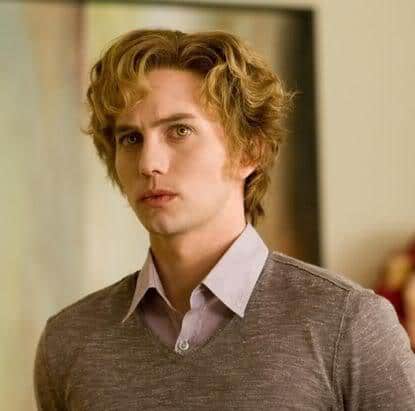 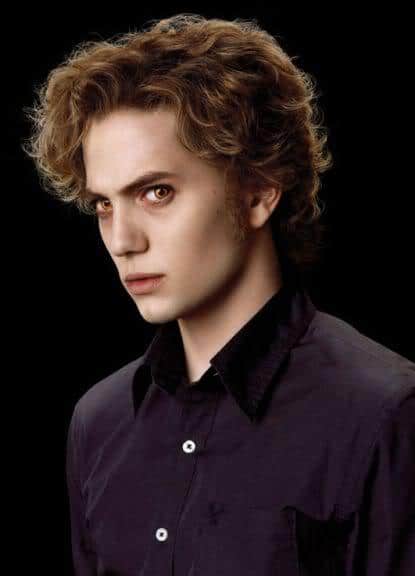 Jasper Hale hairstyle
For the second movie, New Moon, his hair is still a medium long length but looks more natural. Rathbone has naturally wavy hair which gives it texture. For the second movie, he was not forced to wear as much gel, therefore his hair and his entire face appear more realistic. 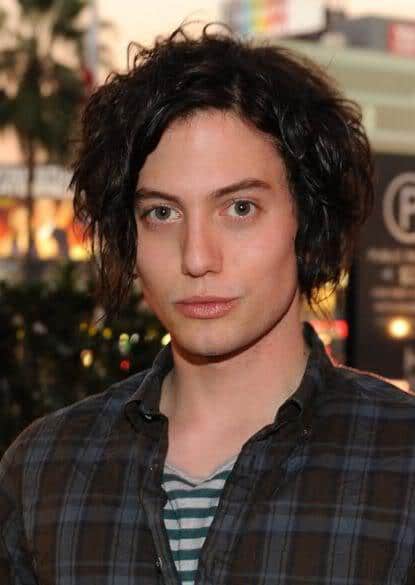 Jackson Rathbone hairstyle
In addition to his character as Jasper Hale, Rathbone is also a singer for the group 100 Monkeys. His natural hair color is also dark as opposed to the blonde he plays in the twilight movies. Fans have offered mixed reviews on the different hair styles worn by Rathbone. 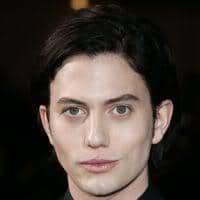 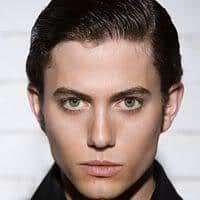 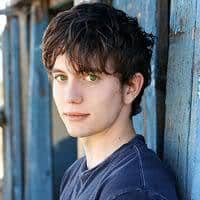 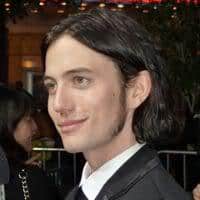 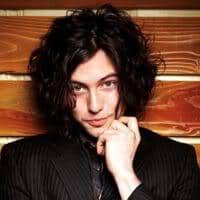 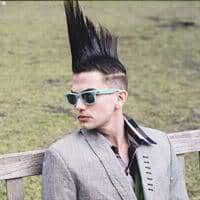 The general consensus is that he looks better with his hair its natural color and some stubble on his face as if he had not shaved that day. Of the hairstyles worn in the twilight movies, reviews are even more mixed.